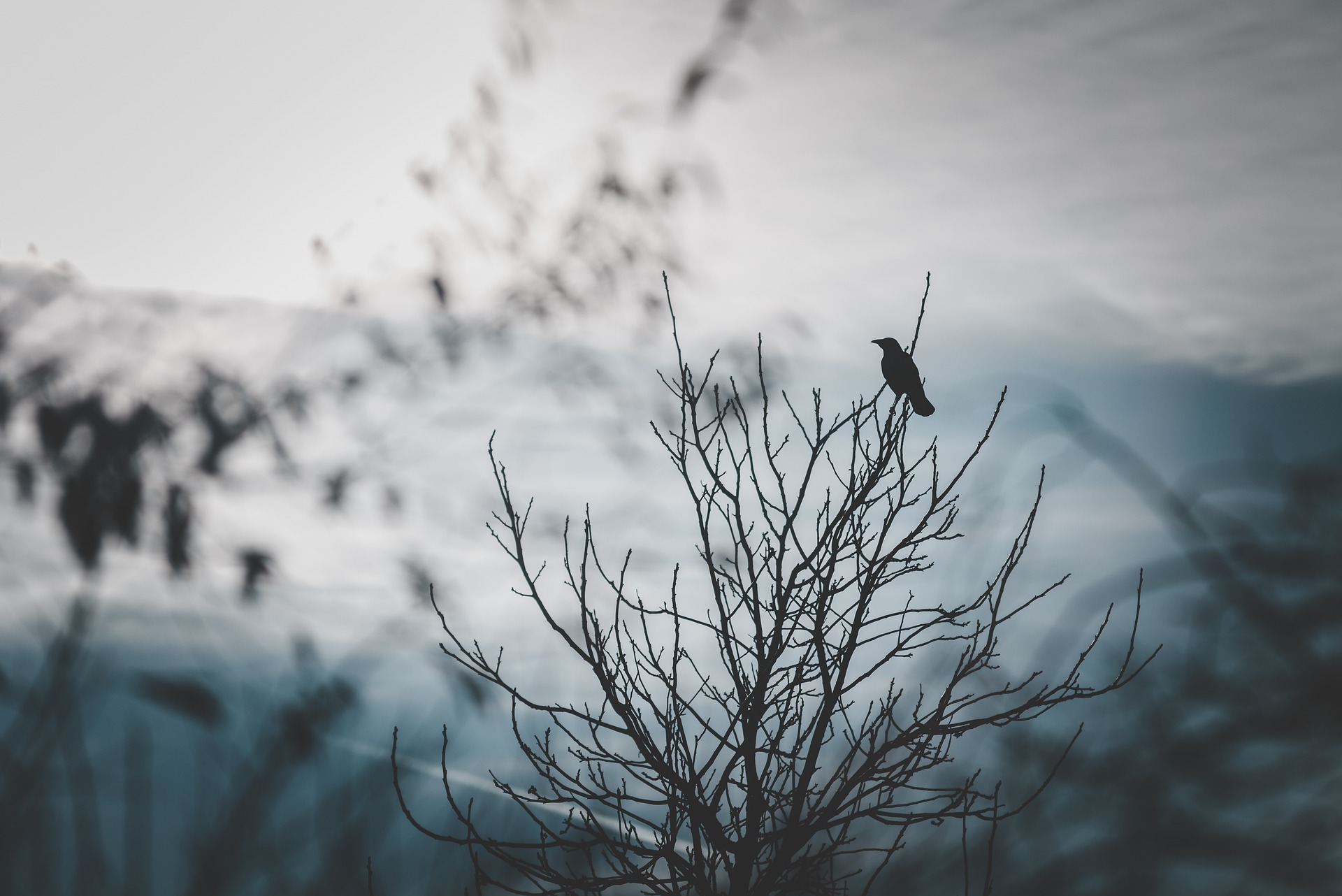 8 Most Common Horror Game Genres and How They Differ

From its humble beginnings in the online gaming world, horror gaming has grown into one of the most popular gaming genres worldwide. Nowadays, hundreds if not thousands of horror games release yearly, so fans of this genre always have something fresh to play.

However, with the genre’s rapid growth came the need to better identify different styles of horror games. These horror game sub-genres help players identify the type of game they wish to try or purchase.

If you are unsure what horror game genres exist and their primary characteristics, you’re in the right place! Regardless of whether you’re a beginner looking to get into horror gaming but don’t know where to start or are a seasoned veteran who could never be bothered to learn all these sub-genres, you’ll find a quick and digestible explanation here.

Here are the eight most common horror game sub-genres and what you can expect from them:

Survival horror is one of the oldest and most terrifying horror game genres out there. This sub-genre is what made online horror explode in popularity back in the late 2000s.

The most notable characteristic of survival horror games is that players are defenseless against imminent danger. These games usually focus more on running, hiding, and avoiding the enemies rather than fighting back. This genre relies on the suspense of impending doom and the feeling of helplessness against your foes.

If you love the adrenaline rush as you’re trying to claw your way to safety from the horrors that lurk in the dark, this genre is perfect for you!

Anyone who loves the rush of giving trying to survive against all odds while having no means to defend yourself.

This horror game genre often tells grand narratives, features some unnerving scenes, and puts extra effort into world-building and ambiance. Psychological horror games are not afraid to push the boundaries of the genre and are often regarded as the cream of the crop of the horror genre.

Anyone looking for a more profound, unnerving type of horror that doesn’t overly rely on jumpscares.

For all gamers who feel naked without their trusty machete or gun, action-horror games come to the rescue!

Unlike the previous two genres that force players to be cautious and use stealth to their advantage, action-horror games give players the freedom to go wild. These titles are often fast-paced, feature various types of enemies, and force players to fight them on the road to their goal.

RPG horror games are rare but golden in the online gaming world. Although horror isn’t the first thing that comes to people’s minds when they think about role-playing games, the most famous titles in this genre are on par with some of the greatest RPGs of all time.

RPG horror games feature vast, open worlds brimming with terrors, in-depth leveling and crafting systems, and the ability to influence the outcome of your story based on your actions. Aside from that, they can be incredibly challenging. So if you’re a fan of complicated games, you’re likely to enjoy this genre to its fullest.

Although horror is secondary to these games (they focus more on the narrative and immersing you in their dark worlds), horror RPGs have plenty to offer!

Anyone interested in role-playing games and more narrative-driven horror experiences.

Many regard jumpscare horror games as the laziest and cheesiest type of horror, but nobody can argue that it isn’t effective!

Unlike psychological and survival horror games that focus on the atmosphere and unseen threats, jumpscare horror is the “lazy” type of horror that only tries to startle, not scare you. Although this may not be everyone’s cup of tea, some people love this! Why? Maybe they got too hardened to horror games that only jumpscares do it for them? Who knows?

Anyone who enjoys the adrenaline rush of getting startled.

Some gamers are just naturals with a gun. If that is you, then the FPS horror genre is your best bet!

Just like most FPS titles, these games are fast-paced, action-packed, and require quick thinking to survive. But what makes the FPS horror genre unique is just how bloody, visceral, and brutal it is! Although some of these games are not necessarily scary, they are incredibly entertaining.

Oh, and let’s not forget the challenge. FPS horror games are infamous for their serious difficulty due to the possibilities the genre opens up. Unlike typical shooters, the horror universe leaves a lot of room for experimentation with enemy types, attack moves, and weaknesses. So being prepared is crucial!

If blasting mutants’ and demons’ heads off their shoulders and being a badass sounds like something you’d enjoy, this horror game genre was made for you.

All avid fans of fast-paced shooter games looking for a new challenge.

Not all horror genres are fast-paced and frantic; some like to give you plenty downtime while testing your wit. Puzzle horror games are just like that!

These horror games are best suited for more casual players who like mental challenges more than getting scared out of their wits at every corner. By no means are these titles devoid of horror — it’s just not as omnipresent as in other horror game genres.

Many puzzle horror games are similar to old-school platformers but with contemporary graphics and well-written storylines. If you think you might not be prepared for an all-out horror experience, perhaps trying a puzzle horror game out would be your best bet.

Anyone looking for a leisurely but scary experience that will force you to rack your brain.

Did you ever wish to switch places with a killer in a horror game? In reverse horror games, you can do just that!

Although one could argue there’s nothing scary in playing the monster or the killer instead of the victim… well, we agree. But who wouldn’t want to play as the villain occasionally?

If you are looking to get frightened, reverse horror games aren’t for you. But if you wish to go on a bloody rampage and have some well-deserved fun, you found the perfect genre!

Anyone who ever wanted to experience horror from the killer’s perspective.

What’s the first horror game genre you played? Which of the above genres is your favorite? Are there any other genres worth mentioning? Let us know in the comments below!