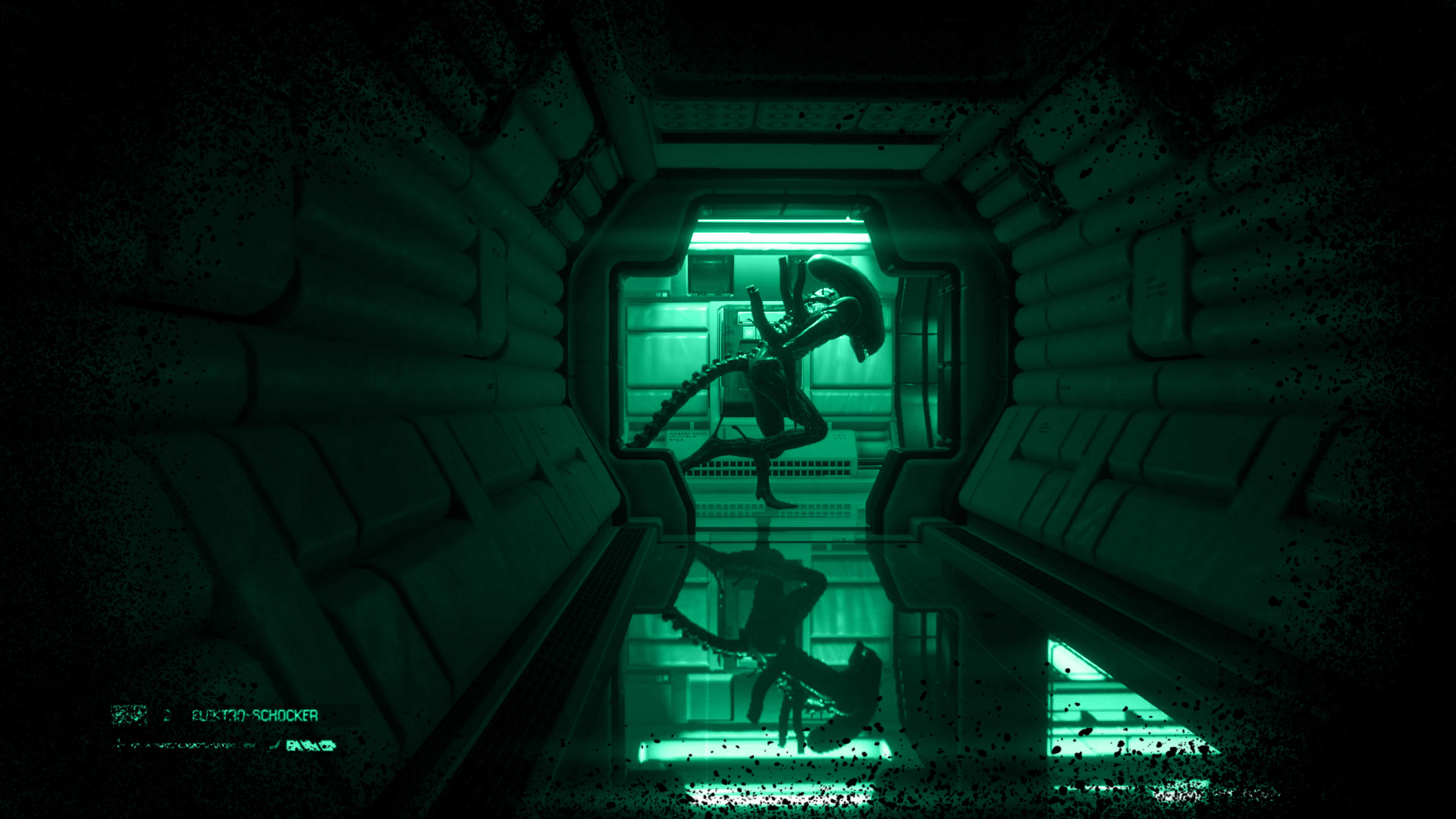 Terrifying Scares in Video Games That Shook Us to the Core

The horror genre has many fans around the world. Most of them eagerly await for moments that shake them to the core. No other genre can deliver those heart-in-the-mouth scenes that keep us up at night. That’s why die-hard fans seek horror in various mediums, including video games.

Video games have proven to be the perfect medium for horror. They have the unique ability to put players in the shoes of protagonists, enabling them to feel whatever the characters are feeling. This also means games can scare the living daylights out of you like no other medium is able to. It’s no wonder that players rush to purchase horror video games that can give them a fair share of terrifying moments.

The best horror games make you feel like you are trapped within an interactive nightmare. No matter how much you try, you can’t seem to wake up and put this nightmare behind you. This is because certain stories in horror video games are so well developed, you don’t want to abandon these worlds.

Furthermore, the horror genre in video games only works if the player feels as if the protagonist’s life is on the line throughout the game. Developers achieve this by ramping up the tension and including as many quality jump-scares as possible.

In this article, we’ll mention four most terrifying scares in video games that sent shivers down our spine.

The Xenomorph Can Sense You – Alien: Isolation

Ridley Scott’s Alien ushered in a new era for horror and sci-fi movies. Indeed, after that baby xenomorph burst through Kane’s chest aboard Nostromo, nothing has ever been the same. Although Alien: Isolation wasn’t as groundbreaking as the movie itself, it was still the first Alien game to adopt the survival horror vibe of the motion picture. In fact, Alien: Isolation tells a bone-chilling story that has a lot in common with the first movie.

Much of the action in the game takes place aboard Sevastopol, a space station orbiting gas giant KG-348. And to survive on this space station, the player needs to be evasive and silent. Why? Well, because xenomorphs have super sensitive hearing! While the player can hide from its gaze, another thing can betray them — a loud exhale, scream, or cheer. Be as quiet as possible if you want to survive aboard the Sevastopol!

How can the alien hear you in the game? It relies on the controller mic for that. The most terrifying scares in video games happen in Alien: Isolation because of this. Just when you think you’re in the clear, the xenomorph re-enters the scene and scares the living daylights out of you!

P.T. served as an interactive teaser for the game Silent Hills, an installment in this popular video game series. And P.T. is worthy of being a part of the series. Nearly all parts of this interactive demo can be considered terrifying. However, if we have to highlight one particular segment that made us freak out, we know which one it would be. We’ll single out the unforgettable encounter with a talking fetus that we still can’t get out of our mind.

Although it takes forever to reach the end of the haunted hallway, you’ll wish the walk never ends. In fact, you’d be better off with Lisa, the ghost who always follows you. And you’ll understand that when you meet the fetus. This bloody creature is located in a sink, waiting to address the player. The talking fetus will try to provoke the player with stories from the protagonist’s life. As you’ll see, the whole scene is upsetting, and the fetus’ twitchy movements will make it even worse.

While we’re discussing the most terrifying scares in video games, we need to mention Silent Hill 3, as well.

As a die-hard fan of horror games, you probably had a fair share of scares while playing the original Silent Hill trilogy. However, one of the most memorable and terrifying moments happens in Silent Hill 3. We’re talking about a scene that includes a mirror room! Located in Brookhaven Hospital, Heather enters a room with a cursed mirror.

That mirror will play its tricks on the player. Namely, while they stare at it, it appears that blood vessels begin spreading all over the floor inside of the reflection. Because the door locks behind you, you can only watch these trails of blood creeping across the floor and walls. Soon, Heather’s side of the mirror and reflection are distorted and bloody. If you don’t find a way out in time, it will be game over for you!

That blood sweeping through the floor and spreading all over will frighten any horror fan. Once you see the scene, you’ll realize why we had to include it with the most terrifying scares in video games!

Unlike Resident Evil 6, Capcom’s Resident Evil 7 emphasizes horror and exploration over action. Rather than setting out in a town brimming with zombies, players spend the first part of the game in a derelict estate. Ethan, the main protagonist, is looking for his wife, Mia, who disappeared years ago. When he finally does find her, he’ll regret ever stepping foot in the area.

Although Mia appears well, Ethan realizes that strange things are happening at the Baker’s farm. Mia grows violent, which introduces one of the most chilling moments of this game. Ethan descends a dark staircase. All we hear in that moment is labored breathing. After a few moments, Mia comes crawling up the steps. As she lurches out of the shadows, players will be left scared out of their minds!

These are the most terrifying scares in video games that left us petrified and nervous. Is there some other moment you’d include in the article? Let us know!