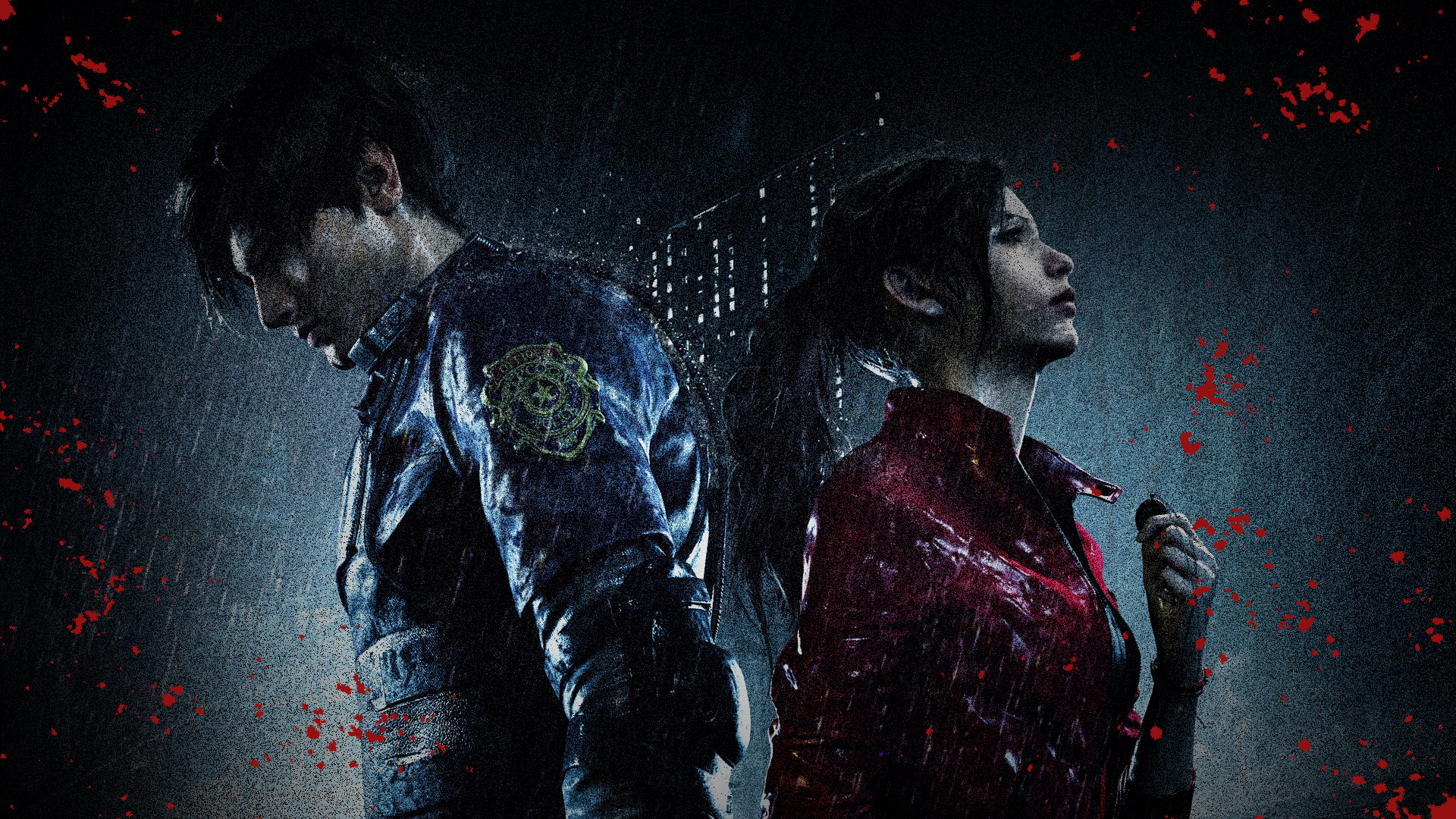 Did you just buy a brand-new Xbox and are looking for something scary to play? Or maybe you just happened to come across your old console and are thinking about taking it for a spin? Either way, that was the easy part. The hard part is choosing which Xbox horror game to play first! From dozens of survival-horror masterpieces to post-apocalyptic zombie games, there’s plenty to choose from. Oh, and the fact that you don’t have those shiny exclusives that Playstation users do doesn’t mean choosing is any easier — trust us!

If you need some recommendations on what games to try first, we’ve compiled a short list of some of the best Xbox horror titles out there. Let’s check them out!

Here are our choices for the five best Xbox horror games all gamers should experience at least once. Remember that our picks are in no particular order, though, so don’t think your favorite title got a lower ranking if it appears lower on the list!

If you have fond memories of the original Slenderman game, Slender: The Arrival is just the title for you.

This full-length Slenderman game builds upon the early 2010s survival horror classic by improving its graphics and creepiness and introducing level variety and a fully-developed story! Although Slender: The Arrival is a pretty short game, the angle it adopts in telling the Slenderman story is unique, exciting, and faithful to the original mythos.

Aside from featuring new mechanics and additional enemies besides Slenderman, this horror game also has varied level design, multiple difficulty levels, and a heartbreaking ending.

Whether you’re a hardened Slender: The Eight Pages veteran or a horror game enthusiast looking for a challenge, we’re sure you’re going to love this game!

Valve’s classic Left 4 Dead 2 is as popular today as it ever was, and should it even be surprising?

This fast-paced co-op horror shooter is one of the horror gaming masterpieces that has an active player base to this day, and for a good reason. Left 4 Dead 2 was designed with replayability in mind with its randomly generated encounters and enemy positions, making each playthrough unique and exciting. When you couple that with excellent enemy variety where each of them has unique abilities, strengths, and weaknesses, you’ve got yourself a game for the ages.

But perhaps the most appealing aspect of this Xbox horror game is that you can mow down hordes of zombies with your friends! Whether you prefer to take on one of the game’s many campaigns with your buddies or prefer to test your skills against a rival crew of survivors, Left 4 Dead 2 has a game mode to suit everyone’s tastes.

If the old-school classic movie The Blair Witch Project gave you nightmares, this game will too! Blair Witch is a psychological horror game inspired by the beloved horror classic and a masterful one at that!

The game takes the same found-footage approach as the movie and has players explore a creepy forest through their camera lens. However, what starts as a seemingly harmless trek through the woods quickly begins to take a dark turn.

Blair Witch’s horror relies more on what’s absent rather than what’s there, which is something few horror games do nowadays. The sense of unease gradually builds up as players venture deeper into the woods and begin seeing things that will make you question your sanity.

While the game does have quite a few jumpscares, it relies more on the atmosphere for its horror, especially since the jumpscares do become predictable after a while. Blair Witch also has an exciting story that the more inquisitive players can piece out through detailed exploration if that is something you’re interested in. Overall, this game is a well-rounded psychological horror title that will leave no gamer indifferent!

Do you think you have what it takes to escape the Blair Witch’s or will you perish in its hellish woods? Get the game and find out!

If remembering the old Sci-Fi classic Alien gives you the chills, this game will make you jump off your chair!

Alien: Isolation is a survival horror game based upon the Alien franchise that has players looking for a way out of a space station overtaken by a hulking Xenomorph. The game has you play as Amanda Ripley, the daughter of the iconic movie’s protagonist, and focuses on stealth, distracting the Xenomorph and making the most of your available resources.

Just like in most other survival horror games, you are unarmed (except on a few occasions), so you’ll have to be careful not to alert the bloodthirsty alien of your presence. That is unless you enjoy getting your face munched on!

There are few horror games out there that manage to achieve the suspense and tension that Alien: Isolation does. Aside from the game’s pacing, gorgeous graphics, and compelling storyline, it also features a learning AI. That’s right — the Xenomorph will learn from your actions and adapt its route and behavior to the player’s play style. So prepare yourself for one hell of a challenge!

Regardless of whether you’re a fan of the Alien movie, this game is a must-play for all horror fans, as it is widely regarded as one of the best horror games of recent years by both critics and players.

No list of Xbox horror games would be complete without an entry from the Resident Evil franchise! And this time, we have the latest game in the series — Resident Evil Village.

Although the game has high expectations to live up to, thanks to its predecessor Resident Evil: Biohazard, it absolutely nails it! In RE Village, you play as the previous game’s protagonist, Ethan Winters, several years after the events of RE Biohazard. In search of your kidnapped daughter, you end up in a dark, gloomy village filled with vampires, werewolves, and other twisted creatures.

Unlike most Resident Evil games, this one plays from the first-person perspective, but it keeps all the best aspects and mechanics of older entries. Players can craft ammo and healing gear, upgrade weapons, and even trade with a merchant on their journey. The combat is as challenging as ever, particularly on higher difficulties, and the bosses are some of the best-designed ones in the entire franchise.

Oh, and did we mention the ending has quite a twist? Try it out and see for yourselves!

How did you like our list of five Xbox games you absolutely must play? Did you already try one of these games? Which one was your favorite? Tell us in the comments below!