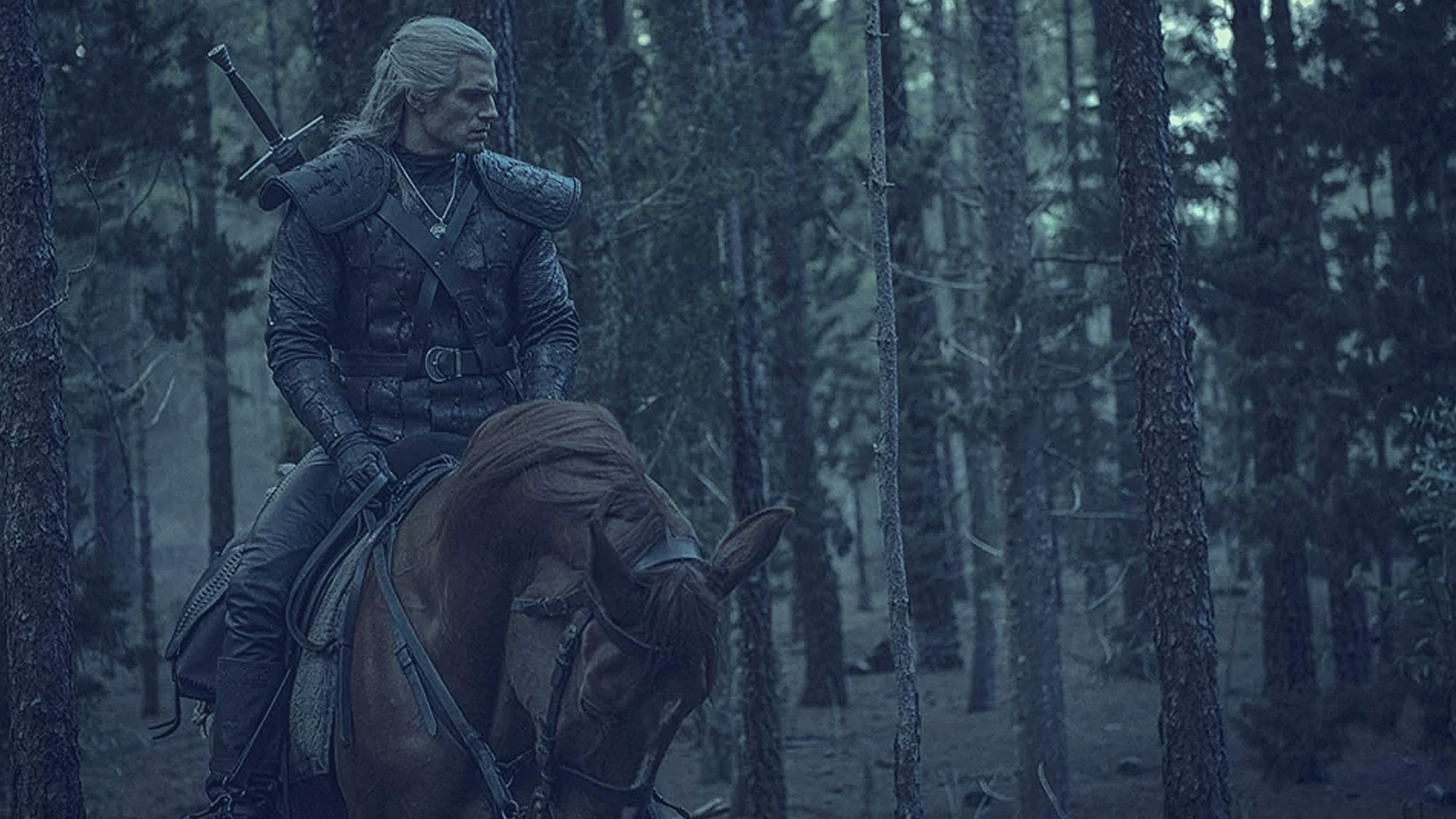 TV Shows Based on Video Games Every Gamer Should Watch

Are there any good TV shows based on video games? Although there have been unsuccessful attempts to bring certain games to life, some attempts have been great. Movies usually were not able to depict the worlds gamers have grown to love, but television shows are different.

Some video games are too detailed to be turned into films. This is where TV shows come in handy as producers, screenwriters, and actors have more room to explore the famous storylines. For some reason, this format works for video games. And we’ve seen many great adaptations of games on TV. Some of them have attracted millions of viewers around the world.

It’s not surprising that Hollywood and other productions want to jump on the video game bandwagon. Gamers are dedicated fans who are willing to wait in lines in front of theaters or tune into a new episode every week. This is because they want to see their favorite characters brought to life.

2.5 billion people played video games in 2016. If only a portion of this audience watches TV shows based on video games, they become smashing hits that earn millions of dollars. As this is a fruitful business, it’s no wonder we’ve been getting many adaptations of video games over the years.

In this article, we’ll take a look at four TV shows based on video games you must watch.

Rarely do we see a title that is a successful book series turned into an even more successful video game. But The Witcher has defied the odds. For years, the fans of the books waited to see their favorite characters on the screen. However, before the popular Netflix adaptation came, CD Project turned it into a game. And in 2019, we got The Witcher starring Henry Cavill.

The Witcher is set in the Continent, a fictional landmass, where it explores the legend of Geralt of Rivia and Princess Ciri. These two are linked to each other by destiny. The show explores formative events that shaped their characters and made them what they are.

The show’s producers are obviously doing something right. Namely, Netflix renewed The Witcher for a third season in September 2021. Unlike some other TV shows based on video games, we’ll probably see The Witcher for years to come.

When we talk about successful and popular franchises, Resident Evil comes to mind. First released in 1996, this video game series by Capcorn is still going strong. Although 25 years have passed since its release, Resident Evil attracts new generations of gamers while also retaining old ones. And this year we saw a TV adaptation of the franchise on Netflix.

Castlevania is a gothic-horror action-adventure video game that was released in 1986. It is certainly one of the most popular video game franchises. For years, we heard about potential movie adaptations of the game. But most of these projects weren’t realized. Then, fans of Castlevania got what they wanted in 2017 with the release of the animated TV show.

The first two seasons of the show explore Castlevania III: Dracula’s Curse. They follow Trevor Belmont, Alucard, and Sypha Belnades as they defend the people of Wallachia against Dracula and his minions. People don’t want to live in fear and distrust. Perhaps these three can help them end the tyranny and enjoy their lives.

Castlevania deserves your attention just like other TV shows based on video games in our article. This is because it takes characters from the game and transforms them into humans we adore and root for. It’s visible that the people who created the show really cared about the content.

This year has been great for video game fans. There have been some exciting releases that have made it difficult for us to leave our homes. We’re not only talking about video games. Namely, streaming services have surprised us and made various adaptations available to us. One of those adaptations is Dota: Dragon’s Blood, based on the successful MOBA video game.

Dota: Dragon’s Blood is based on Dota 2. It is set in a fantasy world that is popular among gamers. The show follows a Dragon Knight, Davion. He hunts and slays dragons as he wants to make the world a safer place. In one of his missions, an elder dragon merges his soul with Davion. This leads to a series of events which we won’t spoil for you. Watch Dota: Dragon’s Blood on Netflix for more!

We’ll see more of this animated show in the future. Namely, it has been announced that season 2 will come to Netflix in January 2022. This proves producers have a lot more to show. We’re certain that lovers of Dota will tune in to follow their favorite characters and see where the road will take them.

Those are our recommendations for TV shows based on video games you must watch. Most of them are animated shows and this shouldn’t put you off. This format has proved to be great for video games. If you’re not in the mood for an animated show right now, we recommend visiting Netflix and streaming The Witcher.

Let us know in the comments section if you like our picks! Would you add other TV shows based on video games to the list?