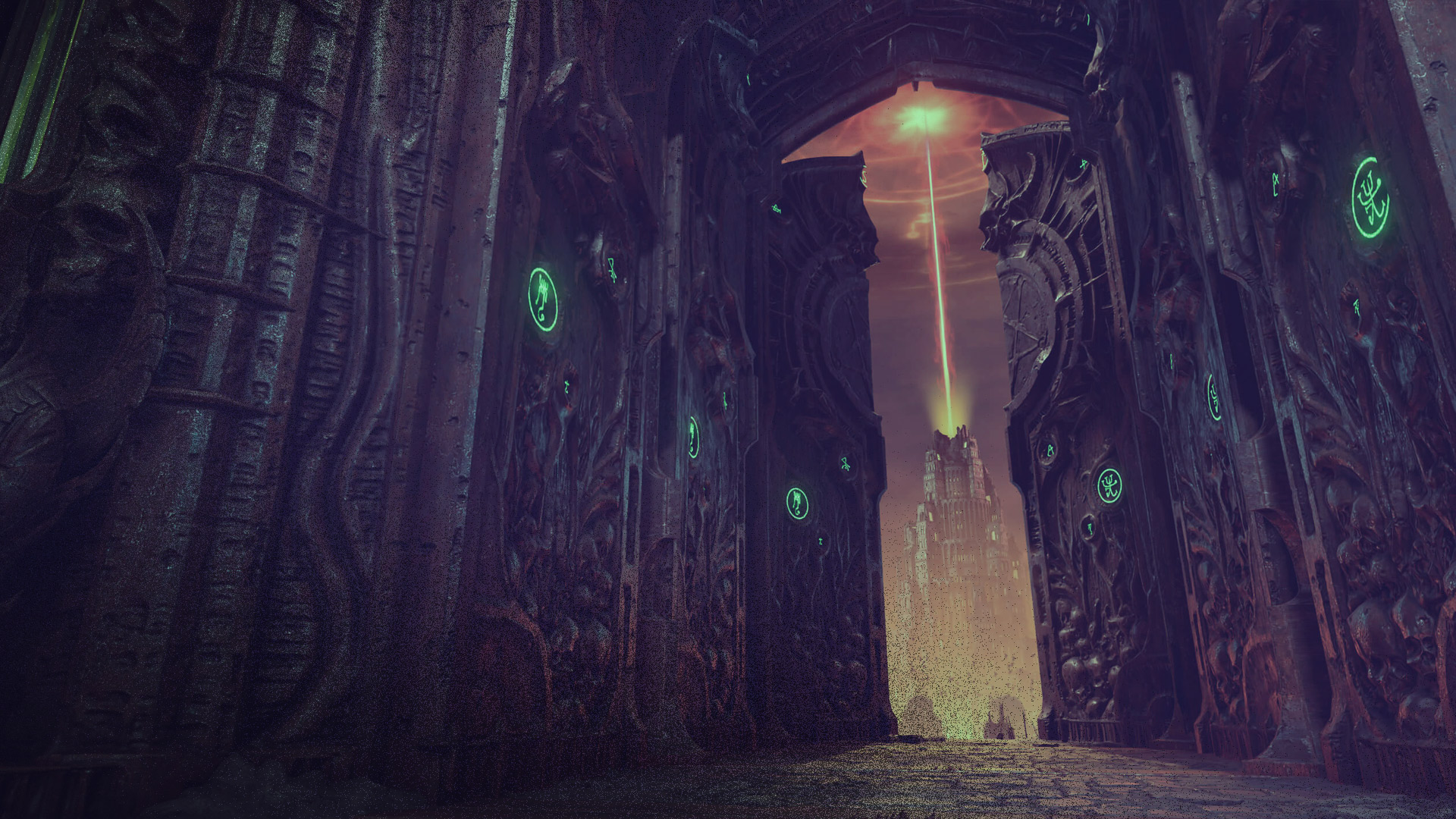 No matter how big of a fan you are of horror games, constantly being helpless and running for your life can become dull if you overdo it. After all, we all need a change of pace occasionally.

We bet there’s not a single one of us who hasn’t thought about what it would be like if we were in the killer’s shoes. What would the thrill of hunting someone down and murdering them be like? No, that doesn’t make us a psychopath or a danger to society — it would just help break the pattern and the monotony of most horror games and reinvigorate our love for the genre.

5 Reverse Horror Games Where You Play the Villain

Here are our choices for the five best reverse horror games where you play the bad guy! From single-player to adventures to games you can kill your friends in, we guarantee you’ll find a game to your liking!

Carrion is a pixel art reverse horror game where players control a monstrous, eldritch-like worm that wreaks havoc on everything around it. The game begins when the weakened creature escapes a bio-hazard facility by exacting revenge on its captors. Soon after, it’s let loose upon the world and goes searching for various genetic material to strengthen itself and grow.

Aside from its unique art style and soundtrack, Carrion is a pretty fast-paced game that will challenge players to make momentary decisions. It also features various puzzles that players will have to solve while keeping them on their toes. But above all else, Carrion is incredibly fun! After all, who wouldn’t want to play as an otherworldly space worm and annihilate everything in their way?

In Silence is a nerve-wracking multiplayer horror game where players get an opportunity to kill their friends! That’s right — in this game, one of the members of your party plays as the monster and tries to hunt everybody else down.

But what’s unique about this game is that the monster that one of the players gets to control is almost entirely blind. That means you will have to rely on your sharpened sense of hearing to locate your prey.

This mechanic makes every single round of In Silence thrilling as your friends will have to choose whether to communicate and risk getting found or try to sneak around the map in silence. So if you’re looking forward to making your friends’ lives miserable, this is the perfect game for that!

We know it might be cheating to include Left 4 Dead 2 on this list since the game’s primarily a co-op shooter, but one of its most popular game modes is a reverse horror game!

If you are a fan of fast-paced zombie-slaying shooter games, this game is perfect for you. That is particularly true for all the competitive souls out there. Why? Because Left 4 Dead’s 4Pv4P mode lets you put your team against another.

The way this game mode works is pretty simple — the teams take turns playing as either the survivors or the zombies and compete to see who will complete the level faster. Now here’s the thing — Left 4 Dead 2 is challenging enough as it is, but having four players rush at you with a horde of AI-controlled undead makes it even harder. Well, that is unless you’re among the rampaging zombies!

Whether you play on the undead team or the survivors, you will require a great deal of teamwork and coordination to beat your opponents. Oh, and did we mention the sheer variety of zombies you can choose from? Trust us — you’re unlikely to get bored from this game mode!

Lucius is a single-player reverse horror game that was inspired by the horror classic The Omen. The game has you play as the son of Lucifer, Lucius, as he tries to murder his entire household.

The game begins with an ominous dream where Lucius finds out he’s the son of the Devil. That is where he takes on the task of killing his entire family and all their servants. Throughout the game, you wander around the house seemingly innocent while plotting your killings. Your goal is to make all the deaths look like accidents, and players often have to do that by solving various puzzles.

Just remember that careful observation and creative thinking are crucial if you want to give Lucius a shot! Do you think you have what it takes to end the lives of your family and get away with it?

Last but not least, we have one of the most recent reverse horror game hits — Dead By Daylight. This fantastic survival horror game lets players choose whether to play as one of four survivors or one of many available killers. We all know what you’re going to pick!

In Dead By Daylight, the killer’s task is to find and sacrifice all the survivors to the dark gods before they manage to repair all the generators and escape. Each of the killers has a unique look and skillset to their character, and there are over a dozen different maps to choose from. That means you’re going to have a hard time getting bored playing this game!

But one of the best parts about Dead By Daylight is that the game is getting regular content and balancing updates, which has kept it at the forefront of the horror game industry for a few years now. Oh, and if you ever get bored of hunting down your friends in one of the most nerve-wracking games of hide and seek, you can always opt to experience it from the shoes of a survivor.

Did you like our list of the five best reverse horror games? Do you prefer the single-player ones or those you can play with your friends? Which one are you looking forward to trying the most? Let us know in the comments below!