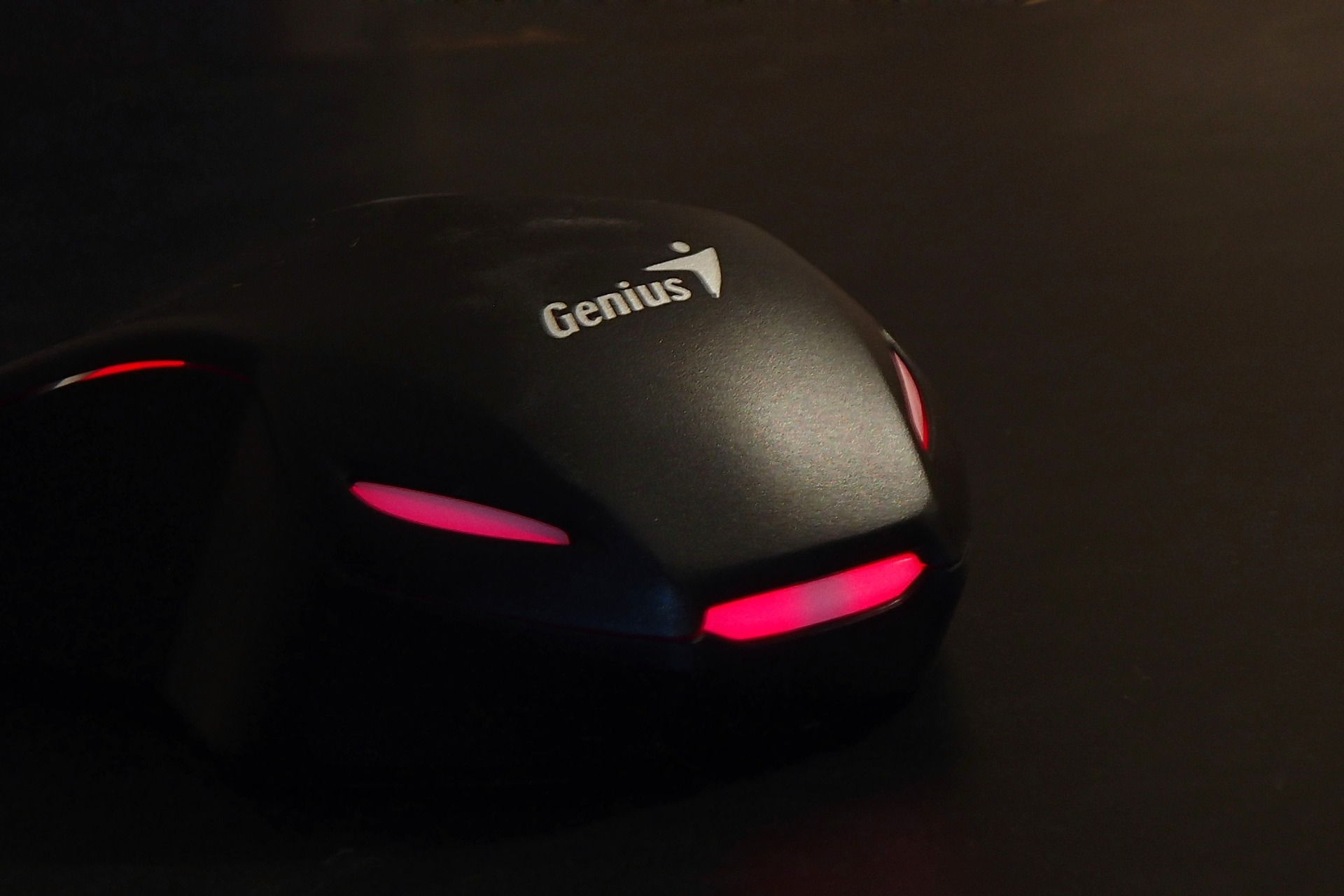 5 Best RPG Horror Games That Will Keep You Hooked

Roleplaying games have been player-favorites for over a decade now. These games allow players to explore vast, magical worlds detached from the troubles of reality. In most RPGs, players can be just about anyone and anything, which is their primary appeal. However, some RPGs prefer to exchange the gorgeous, fantastical sceneries for dark and bloody environments. In fact, many players would rather delve into the worlds of these horror RPGs than spend their afternoon collecting herbs for their healing potions in an enchanted forest. Could you blame them?

Although horror RPGs are the least common roleplaying video games, this genre has more than a few hidden gems. Some RPG horror games are a must-play even for non-fans because they’re just so good. Here are a few everyone should try at least once!

These five best RPG horror games take role-playing horror adventures to the next level! We chose from various titles to suit all gaming tastes, so you’re sure to find something to your liking.

Vampire: The Masquerade — Bloodlines is the OG horror RPG that won over the hearts of gamers worldwide. The game puts you in the dark vampire underworld of contemporary L.A. and has you create your own adventure!

In the true RPG fashion, Vampire: The Masquerade — Bloodlines has players choose one of several vampire factions with different backgrounds, abilities, and storylines. Your faction and skill choices will significantly influence how you interact with the world around you and the path you’ll take in this strife-ridden vampire world.

Vampire: The Masquerade — Bloodlines suits various gaming tastes as it offers remarkable diversity in gameplay style — from combat-oriented to stealth-focused, you choose how you’re going to build your character. The game also forces you to make difficult choices that will influence the way your story progresses. Many characters are memorable, and the dialogues are masterfully written, so all fans of an excellent story-driven horror game will have a blast!

Although the game’s graphics are a bit outdated due to its age, Vampire: The Masquerade — Bloodlines is still loved and played to this day. It is nothing less than a masterpiece, so give it a try if you already haven’t.

Witch Hunt puts players in the shoes of a witch hunter who takes on a series of hunts to protect a small, remote village, Bellville. Throughout your quest, you will have various weapons, magical skills, and other abilities at your disposal.

Whether you roam the forests surrounding the village or explore the nearby lake, you’ll have to hunt a different best every time, each with a unique skill set. The open-world environments are spooky, the graphics are excellent for an indie game, and the story will quickly pull you in!

The only downside to Witch Hunt we can think of is that it’s a pretty short game. However, we guarantee you’ll enjoy it every step of the way!

Darkwood is a somewhat recent horror game with multiple RPG elements that many fans of the genre have long been anticipating! This indie masterpiece has truly lived up to all the hype surrounding it.

Whether you’re looking for a deep, captivating story or a challenging survival horror game, this top-down horror RPG will fulfill your expectations. Players are thrown into an immersive, grotesque dark forest filled with dozens of strange and unique characters you’ll quickly grow to love.

The players will spend the entire game looking for a way out of this dense, creepy forest during the day and bunkering themselves up during the night to survive raids from the forest’s demonic creatures. There are many RPG elements to Darkwood, like an in-depth crafting and skill system, various upgradeable weapons, and even resource management.

Overall, if you’re looking for a thrilling, weird, and challenging horror RPG, Darkwood will not disappoint!

Vampyr is an action-packed horror RPG that lets gamers play as a WWI British medic who gets turned into a vampire and is forced to hunt the people of London to survive. This game does a brilliant job at portraying the character’s dilemma of whether to give in to the bloodlust or not. The best part about it is that players have complete control over what happens!

Aside from the dark atmosphere of 20th-century London and a moving story, this title has fast-paced combat, a leveling system, and plenty of customization options. Vampyr also has incredibly well-written dialogue, with many different choices and interesting characters to interact with. At the end of the day, that is what all RPGs are about, isn’t it?

So which path will you choose? That of a ruthless, bloodthirsty vampire or will you preserve your humanity and help the poor people of London? The choice is yours!

If you haven’t heard of this turn-based RPG horror game before, you must have been living under a rock! Darkest Dungeon (with its two DLCs) is widely regarded as one of the hardest games ever made, and for a good reason!

If you’re craving a challenge and love Lovecraftian horror style, Darkest Dungeon will quickly become your favorite game. The game follows a non-linear gameplay pattern that will take the player and their custom-made parties of mercenaries through randomly generated dungeons toward the ultimate goal of conquering the Darkest Dungeon and the eldritch horrors that lie there.

You will be able to choose to recruit mercenaries from 17 different classes, each with its unique strengths and weaknesses, upgrade your town to unlock various weapon and armor upgrades, item shops, skill levels, and even cure various diseases and negative perks.

Saying that the game’s enemies and bosses are challenging would be an understatement! That is especially true since you’ll have to manage both your party’s stress and HP while fighting! If you want to stand any chance of finishing Darkest Dungeon, you will need to do a lot of strategizing, optimization, and even lose party members. Oh, and all character deaths in this game are permanent!

Do you think you have what it takes to rid the world of the horrors that lurk in the Darkest Dungeon? Try this game and find out! Just be warned — it is not for the faint of heart.

Did you like our list of the five best RPG horror games? Which one will you play first? Are there any you have already beaten? Share your thoughts in the comments below!