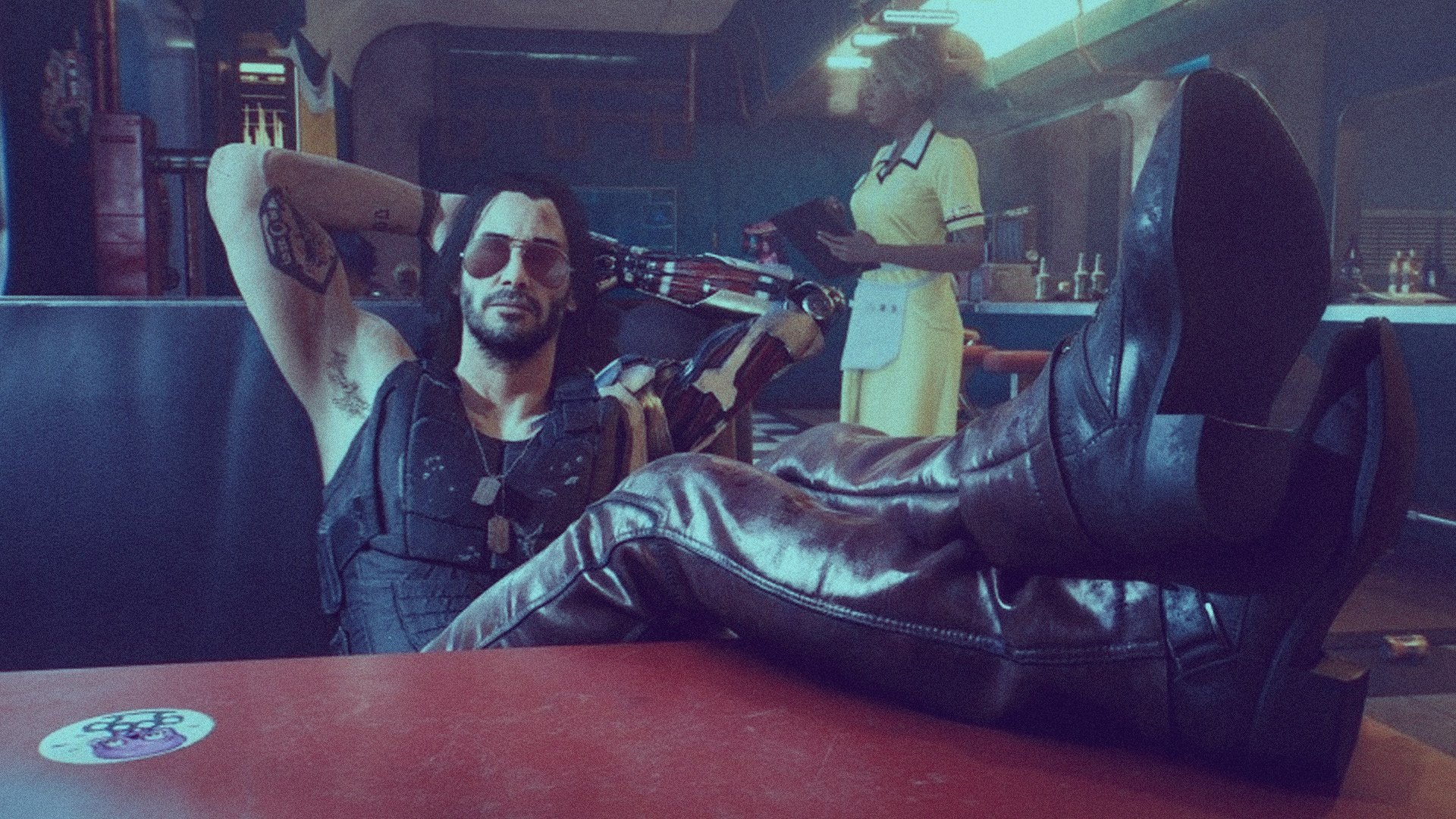 We can all agree that video games are flights of fancy we engage in to escape reality. And no other genre helps us lose ourselves in fictional worlds and distant futures like science fiction does. The best sci-fi games take technology, narrative, and gameplay to the next level. They explore ideas and themes we all wonder about, which makes them appealing to the wider audience.

Set in space, distant futures, or alternative timelines, sci-fi games focus on worlds that seem different from our own. Sure, these worlds have lasers, androids, spaceships, flying cars, and humanoid robots, but they are still fraught with problems. There are megacorporations that control everything, interstellar wars that might annihilate Earth, dangerous enemies whose sole purpose is to destroy humanity, and much more.

While playing those games, you get a chance to be a hero or heroine. You make decisions that affect the outcome and determine what the fate of humanity will be. This is what attracts us to the sci-fi genre. We all want to be the person who saves the day. Maybe we don’t have that opportunity in real life, so why not turn our Xbox One on and find a science fiction game which will create the opportunity for us.

In this article, we’ll mention four sci-fi games to play on Xbox One.

How long did the gaming community wait for Cyberpunk 2077? It sure did feel like ages to us! After several years of anticipation, CD Projekt released the game on numerous platforms, Xbox One included.

Set years from now, Cyberpunk 2077 delivers an immersive RPG experience. It takes us to the future where most of the world is in shambles. Players assume the role of V, a mercenary in Night City, an American megacity controlled by corporations and a place where crime and greed thrive. You explore Night City, meeting some odd characters along the way.

If you have played other CD Projekt games, then you already know you can expect a lengthy experience. Cyberpunk 2077 never loses sight of the main campaign, but it keeps you on your toes with side missions and a variety of choices that can completely change the gameplay.

This is one of those sci-fi games to play on Xbox One for hours on end!

First came Titanfall in 2014, which received generally favorable reviews. Die-hard fans wanted a bit more content and gameplay to try out. Luckily for all of them, developers heard their wishes and decided to fulfil them. We got Titanfall 2 in 2016 as a result.

Titanfall 2 is set in a fictional universe where players play as Jack Cooper, a rifleman from the Frontier Militia. Jack becomes good friends with his mentor’s Titan after his mentor dies in action. Together, Jack and Titan go on a journey to stop a corporation from launching a weapon that could destroy the planet Harmony.

Many would agree that Titanfall 2 is a great FPS multiplayer game. It comes with different titan classes, jump kits, several new gameplay mechanics, and much more! There are multiple maps and game modes to explore, which gives you a lot of content to check while you’re deciding which other sci-fi games to play on Xbox One.

Doom has been in the lives of some players since 1993. It is an iconic video game franchise that manages to attract new fans consistently. Having been around for decades, the series has remained a first-person shooter, but it has revamped the visuals with each new game. Doom was released in 2016 and it was the first major installment in the series ever since Doom 3 (2004). The game kept the fast-paced FPS gameplay we were used to seeing from this franchise, but it underwent updates as far as visuals and mechances are concerned.

Doom takes place during the year 2149. Set in the distant future, the game introduces us to a research facility on Mars, which is owned by the Union Aerospace Corporation. The researchers at the facility are conducting an experiment in a place called Hell. As a player, you take the role of the Doom Slayer, an unnamed space marine, as he tries to destroy demonic forces that have been released by the Union Aerospace Corporation.

Generally speaking, the 2016 version of Doom had a lot of similarities to the original installment. Players play as a space marine who is capable of fighting demonic forces once they invade Mars. This is a plus for all those who feel sentimental towards the original game.

Now, let’s see which other game made the cut on our list of sci-fi games to play on Xbox One.

We’re finishing our article on sci-fi games to play on Xbox One with another iconic and successful franchise — Mass Effect. First introduced to players in 2007, Mass Effect has gained critical acclaim over the years, with millions of units sold worldwide. Thanks to this success, players were able to get more content and gameplay in Mass Effect: Andromeda.

The game is set within the Andromeda Galaxy in the year of 2189. Humanity is planning to inhabit new worlds as part of a strategy known as the Andromeda Initiative. You take on the role of either Scott or Sara Ryder, both of whom are inexperienced military recruits who join the Initiative. Due to certain events, Ryder is tasked with finding a new home world for humanity while also trying to fight off alien species.

When the game came out, it was riddled with glitches and bugs. However, the developers released countless updates to polish the game. So, if you’re a fan of the Mass Effect series, check out this game to explore improved combat, visuals, and atmosphere.

And this is our selection of sci-fi games to play on Xbox One! Which one do you like the most?