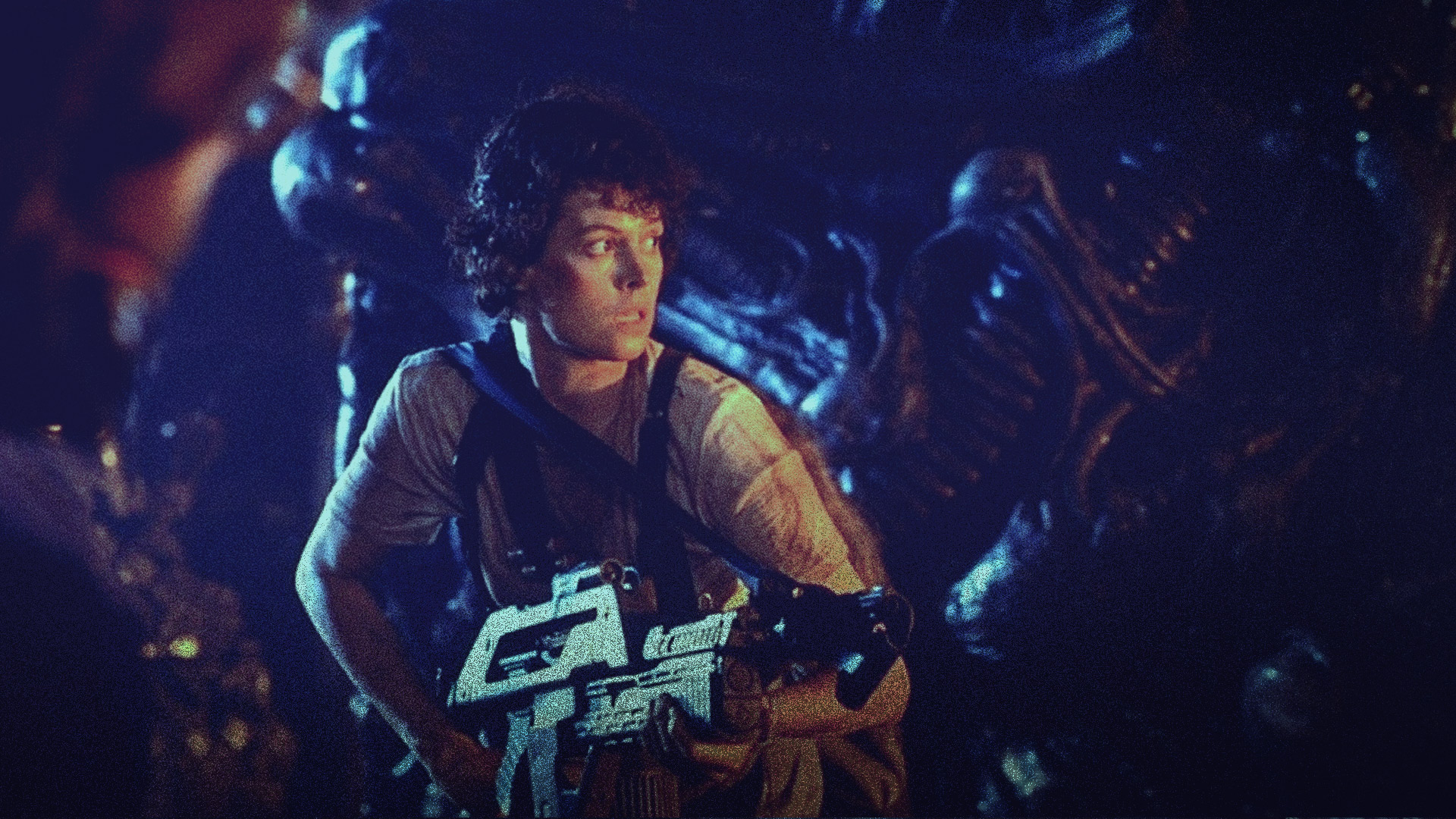 Interesting Facts About Alien: The Movie That Keeps on Giving

The past two decades have given us countless space movies. Some of them were works of art, while others fell short of our expectations. However good or bad they were, these movies had something in common — they owe their existence to Alien (1979).

Ridley Scott’s Alien was perhaps the first Hollywood movie to reveal the true terrors of space to all of us. We learned that space wasn’t some promised land as we might have thought — it is the place where no one can hear you scream. This detail made life a living hell for the crew aboard the commercial space tug Nostromo. And it succeeded at making us all a bit wary of space. After all, no one wants to experience the feeling of having a small alien creature bursting from their chest.

Although it introduced cosmic horrors to theatergoers, Alien did something else as well. The 1979 sci-fi horror classic gave us new special effects that were groundbreaking and a pioneering heroine in Ellen Ripley, the creepy alien’s only worthy opponent. But she almost didn’t make the cut. What do we mean by that? You’ll soon find out in our article.

For now, we will only say that Alien has withstood the test of time. It has spawned several films and video games, making it one of the most successful science fiction franchises of all time. No matter how enamored with this movie you are, there is a chance you haven’t heard about these facts about Alien below.

Dan O’Bannon and Ronald Shusett developed the story for Alien, as you perhaps know. However, the two men didn’t come up with the title “Alien” on the spot. Namely, the working title of the project was Star Beast. Pretty unusual name, right?

O’Bannon felt there was room for improvement, as far as the title was concerned, but he struggled to find a better replacement. Then, during one late-night writing session, O’Bannon realized how many times the word “alien” appeared in the script. He decided to ditch Star Beast and go with Alien.

Shusett and O’Bannon were pleased with the new title’s simplicity and its double meaning as both a noun and an adjective. All those who watched the movie are probably relieved that it was Alien that made the cut and not Star Beast… especially because of that alien-embryo-bursting-out-of-a-crew-member scene.

Here are some other fascinating facts about Alien!

Ripley Was Written as a Male Character

The gender of a character was never explicitly stated in the original script. This meant that the crew had the flexibility to cast men and women in any role. Perhaps this is why all of the characters are addressed by their last names in the movie.

Despite this approach to their characters, the writers admit they hadn’t thought the lead would be a woman. Get ready for one of the most fascinating facts about Alien!

Namely, Ripley was to be played by a man, as far as the writers were concerned. Ripley had a competent, take charge attitude that was a trope of the sci-fi genre. However, it didn’t really apply to female characters at that time. Women in science fiction were typically damsels in distress who waited for the heroic lead to rescue them. But someone thought it was high time Alien changed this perception of women in science fiction.

And guess what? Ridley Scott loved the idea. The result is obvious. Sigourney Weaver’s performance as Ellen Ripley in the movie blazed the trail for other heroic female leads in sci-fi and action films.

Most of the facts about Alien revolve around the character of Ellen Ripley. This is the case with our next fact as well.

We all know that Sigourney Weaver immortalized Ellen Ripley. It is practically difficult to imagine any other actress playing Ripley as effortlessly as Weaver had. However, someone else was supposed to play Ripley at first… or so she thought.

Former child star Veronica Cartwright was allegedly cast as Ellen Ripley in Alien. She originally read for this part, so she believed she would play her once the filming started in London. But when she arrived on the set, Cartwright was told she was cast as Lambert. Imagine her surprise!

All the horror and terror of the movie unfolds aboard a spaceship known as Nostromo. The final name of this ship was taken from a 1904 novel by Joseph Conrad, Nostromo: A Tale of the Seaboard. But there is another detail we’d like to add to our list of facts about Alien.

Namely, Nostromo is not the only reference to Conrad in the movie. The escape shuttle which Ripley uses to get out of Nostromo is called Narcissus. The inspiration behind the name is Conrad’s novella with a much more problematic title.

The Who Helped with the Lightning

Do we have some other facts about Alien that will blow your mind? We sure do!

The English rock band The Who helped with the lightning on the set of Alien. That beam of blue light you see during Alien’s Egg Chamber scene? You have The Who to thank for it! The band lent the filmmakers their blue laser light to use. How cool is that!?