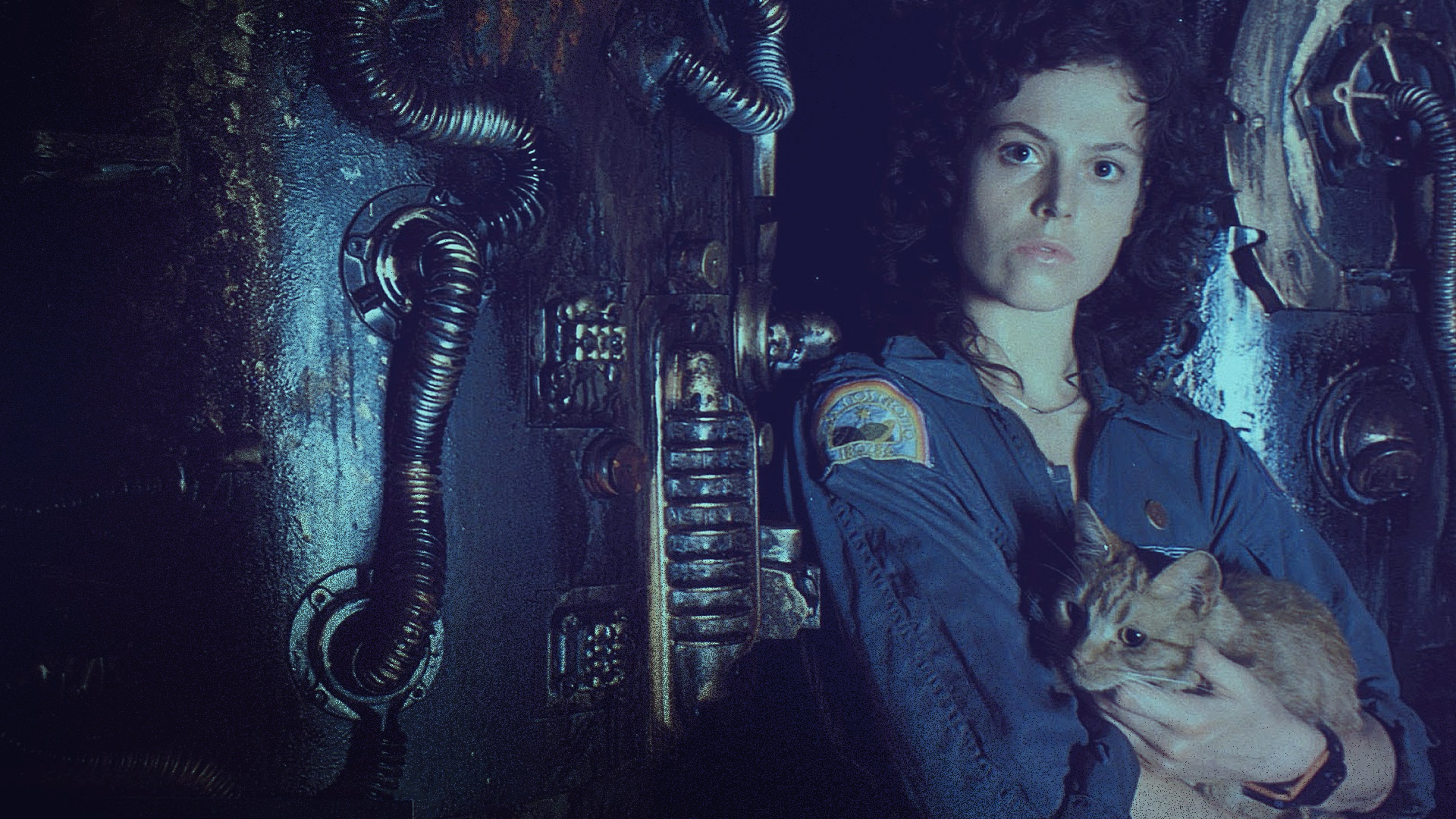 Facts About Ellen Ripley You Should Know About

The sci-fi genre has given life to some of the most memorable characters, male or female, of all time. Some actors have been lucky enough to get a chance to play these characters and bring them to the big screen. Harrison Ford nailed it as a replicant-retiring Rick Deckard. Linda Hamilton proved mothers would do everything to protect their children as Sarah Connor. And William Shatner hit it out of the park as the great Captain James T. Kirk.

But there is one actress who we associate so much with her famous character that we can’t imagine anyone else in that role — Sigourney Weaver. Alien (1979) was both a commercial and critical success when it was released. Over 40 years later, sci-fi fans are still talking about the movie and directors are inspired by it. Weaver is definitely to thank for Alien’s success.

Ellen Ripley, played by Sigourney, is as strong-willed as she is honorable. She isn’t afraid to go where no one else would, securing a legion of diehard fans for Weaver. Sci-fi fans fell in love with how Sigourney presented an ordinary person suddenly thrust into a horrifying storyline where she must pluck up the courage to survive.

Although there are other great female characters in science fiction, Ripley was a pioneer and some of the cinema’s most badass ladies owe everything to her. With that in mind, you should get to know Ripley better — she is, after all, regarded as the Queen of sci-fi. So, here are facts about Ellen Ripley that nobody told you about!

She Was Supposed to Be a Male Character

Screenwriter Dan O’Bannon originally conceived Ripley as a male character. But Ridley Scott made the decision early in production to go with something other than a standard male action hero. He wanted a heroine who would inspire respect and admiration among viewers. Ellen Ripley, in a way, owes her life to Ridley Scott.

Scott’s decision to center his movie around the strength and resilience of a female character wasn’t really popular during the late 1970s. In fact, most action-driven blockbusters featured male leads, with ladies only getting the part of damsels in distress. Ripley, however, was no damsel in distress. She was the real deal — brave and determined to the core.

In all honesty, Ripley could have been played by a man or woman and still be admired. But it was Sigourney Weaver’s performance that turned Ripley into a feminist icon. The character is adored by both male and female sci-fi fans for her fearless attitude and charisma.

Wondering which other facts about Ellen Ripley you didn’t know? Let’s find out!

She Wasn’t Born on Earth

There is a chance that you, just like many other Alien fans, thought that Ripley grew up on Earth. Well, this isn’t exactly true. Ripley was actually born on the Olympia colony on Luna. Of course, Luna refers to Earth’s only natural satellite, i.e the Moon. But how did Ellen get there?

The Olympia colony was established and governed by the United Americas. It provides sanctuary to a vast number of other humans who decided to live thousands of miles away from Earth, Ripley included. Some records state her date of birth as January 7, 2092.

We bet you didn’t know these two facts about Ellen Ripley! But, wait — there are more of them!

There is another thing you can admire Ellen Ripley for — her education. She wasn’t only a great flight officer who others could emulate. Ripley was a gifted student as well. Her academic success led her to the New York Aeronautics University where she gained a Masters degree in engineering. In a way, this helped her start her career.

Before pursuing her Masters degree, she attended private schools where she was always at the top of her class. Ellen is the full package! She is both the beauty and the brains, and no one could take that away from her. As you can see from this and other facts about Ellen Ripley, there is more to this character than meets the eye.

She Wouldn’t Give Up Her Pregnancy

After finishing her education and starting her career, Ellen Ripley met her future husband Alex. The couple enjoyed married life as much as they could, and a child soon followed. However, that child was conceived during a layover between trips. This might not seem like a biggie, but it actually was.

Weyland-Yutani regulations specifically prohibited Ellen from allowing a pregnancy to come to term during a layover. However, she disregarded this rule and decided to give birth to her baby daughter Amanda. Luckily for her, she was not disciplined for this decision. Sounds like something only the great Ellen Ripley could get away with!

Did you know any of these facts about Ellen Ripley? Which one surprised you the most? Let us know in the comments section!