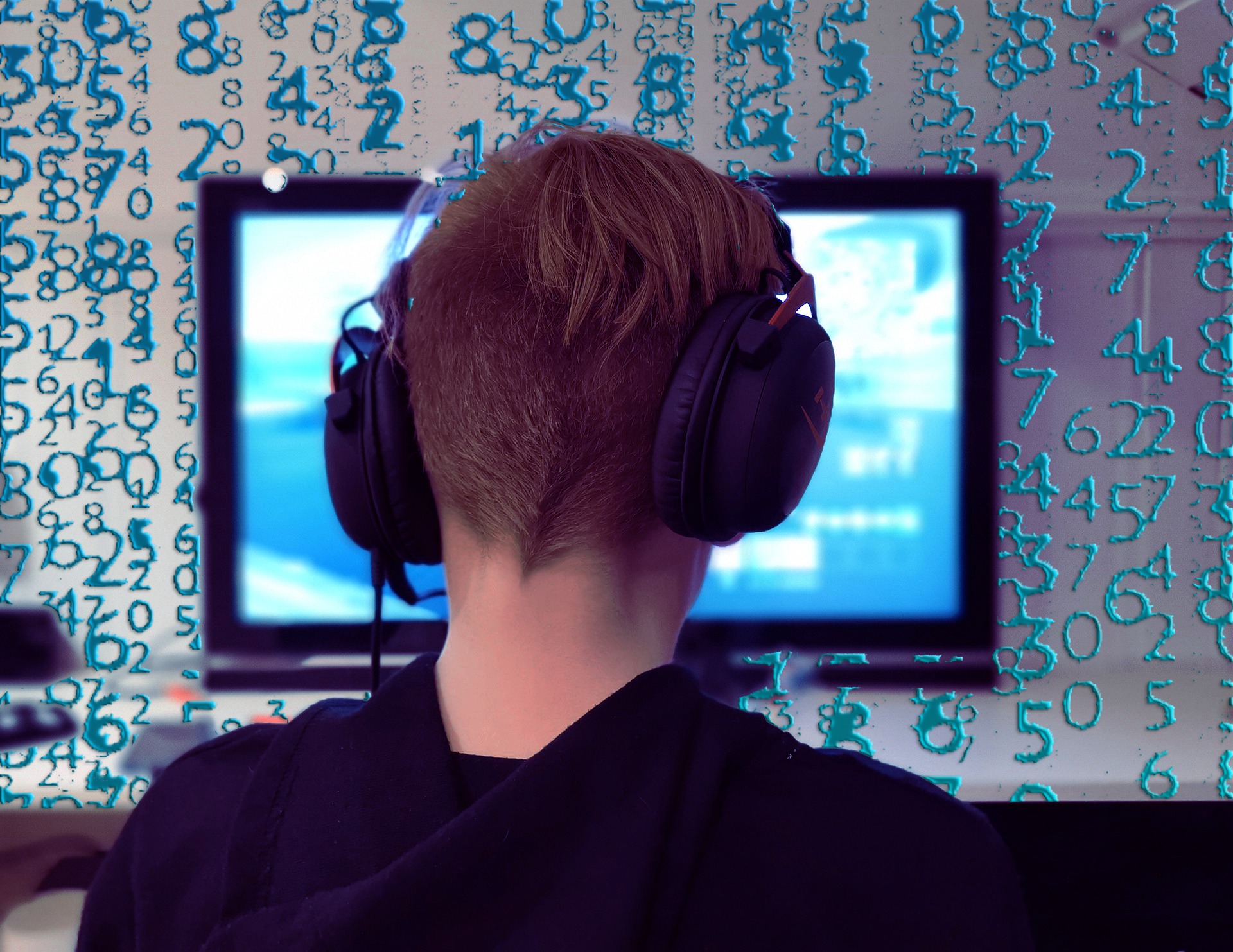 The year 2020 was an incredible one for all fans of the horror gaming genre. Last year, we had the pleasure of playing the long-awaited sequel to the genre’s scariest franchise, Amnesia: Rebirth, a fantastic remake of one of the most beloved horror games of all time, Resident Evil 3, the long-anticipated sequel to the Last of Us series, and many more great titles we’ll remember fondly for years to come. With so much horror awesomeness in one year, it’s tough to imagine 2021 will be able to match this offer, right?

Perhaps. But 2021 is off to an excellent start! Some of the horror games we’ve seen so far already took the world by storm, and there’s still half a year left. One thing is sure, though — there are plenty of new horror games players can enjoy in 2021!

Whether you’re bored playing your favorite titles from 2020 or just can’t wait to dive into fresh horror experiences, here is a list of five new horror games worth playing in 2021!

Here are five new horror games of 2021 that no fan of the genre will want to miss. However, do note that our picks are in no particular order, so the games that made it higher on the list are not necessarily better than the rest!

If you’re a fan of Supermassive Games’ infamous narrative-driven horror title Until Dawn, you’ll love House of Ashes! This badass horror studio returns with another story-focused horror series, and House of Ashes is the latest entry.

Like its debut title, House of Ashes focuses on short, dramatic sequences with challenging choices as you help a group of characters navigate a terrifying horror scenario. This game will follow the same gameplay pattern and mechanics Supermassive Games is famous for, but with a brand-new story.

House of Ashes will follow a group of Special Forces commandos heading into war in Iraq. However, soon after the soldiers start looking for Iraqi weapons of mass destruction, they’ll come across some ancient, supernatural forces. It won’t take long for the warring sides to realize that they’ll need to work together to survive the supernatural powers they unleashed.

If you’ve been dying for a new story-driven horror game to play, you won’t find a better choice than this game! We wholeheartedly recommend you give it a shot.

If you’ve been following the online horror scene closely, you’ve undoubtedly come across Returnal. This predominantly third-person shooter with roguelike elements will take you on an interstellar adventure of a lifetime!

Returnal is a 2021 horror game released just a few months ago that will prove an excellent choice for all fans of action-packed horror titles. The players will follow in the footsteps of Selene, a woman stuck on a planet with a time loop, and aid her in escaping her ill fate.

Aside from next-gen visuals and a breathtaking in-game world, Returnal will challenge players in more ways than you can imagine. For instance, every time you die, the world around you will change. That means overcoming obstacles will become far more challenging as the game won’t allow you to retry the same sequences repeatedly. Another complementary mechanic that fits the horror genre perfectly is that the more you die, the more your sanity will drop. And, well… You don’t want to know what happens if you go insane.

For all fans of the Sci-Fi horror genre, Returnal is a must-play. Just be warned — the game is not for the faint of heart, so play at your own risk!

The Medium is a long-anticipated psychological horror game that’s been hyped throughout 2020. Now, after many long months of waiting, players can finally get their hands on this masterpiece!

The Medium is a horror game where you’ll play Marianne, a woman living in-between the real and the spirit world. Your psychic abilities will lead you to an abandoned hotel searching for the truth behind your visions of a dead girl. Unfortunately for Marianne, that is where her horror (and your adventure) begins.

The Medium is a perfect blend of psychological horror and a mystery game as you roam the ruined hotel, haunted by a child murderer and many other gruesome sights. Aside from its heavy focus on the mystery at hand, this game also has a magnificent score that can match even the most beloved horror game soundtracks of all time. These two elements make The Medium a horror game that will keep you at the edge of your seats the entire time!

Although it only has around 11 hours of playtime, the masterful storytelling, the gloomy but beautiful visuals, and an unparalleled soundtrack make The Medium a well-worth investment.

If you enjoyed playing Tarsier Studios’ horror platformer Little Nightmares, you’ll love the sequel! This horror game capitalizes on the widespread popularity of its first installment and is a long-awaited continuation of its story, but from a different perspective.

Instead of playing as Six after escaping the Maw, players will control a new protagonist, Mono, as he explores the whimsical, dark world of Little Nightmares 2 and progresses the story. This horror sequel maintains the core platforming and puzzle-solving gameplay elements of the first game while introducing new enemies, environments, and challenges.

Although Little Nightmares 2 is not your run-of-the-mill horror game, and not every fan of the genre may enjoy it, it’s still a well-made sequel to a widely beloved series well worthy of a spot on our list!

Is there a better way to round up our list than with one of the most hyped horror games of 2021 — Resident Evil: Village? Probably not!

Regardless of whether you’re a hardcore fan of the Resident Evil series or this is your first encounter with the franchise, you’re going to have a blast! This action-packed horror game continues where Resident Evil: Biohazard left off and has players control Ethan Winters again in search of his abducted daughter and end up in a remote village town, fighting all sorts of monsters.

From vampires and werewolves to mutant fish creatures, the enemy variety in Resident Evil: Village is incredible! The game plays from the first-person perspective and maintains all the iconic mechanics and elements of the series’ most successful titles. These include healing, storage, crafting, weapon upgrades, and even trading this time around! Unlike its previous title, RE: Village puts more emphasis on combat than horror, but it more than makes up for it with its creative enemy design and breathtaking atmosphere.

And let’s not even talk about the story! The plot twist at the end is sure to make your jaw drop. Just make sure you first finish RE: Biohazard so that you can get the complete Resident Evil experience!

How did you like our list of five new horror games you can (and should) play in 2021? Did you already try any of these yet? Which one was your favorite? Share your thoughts in the comments below!