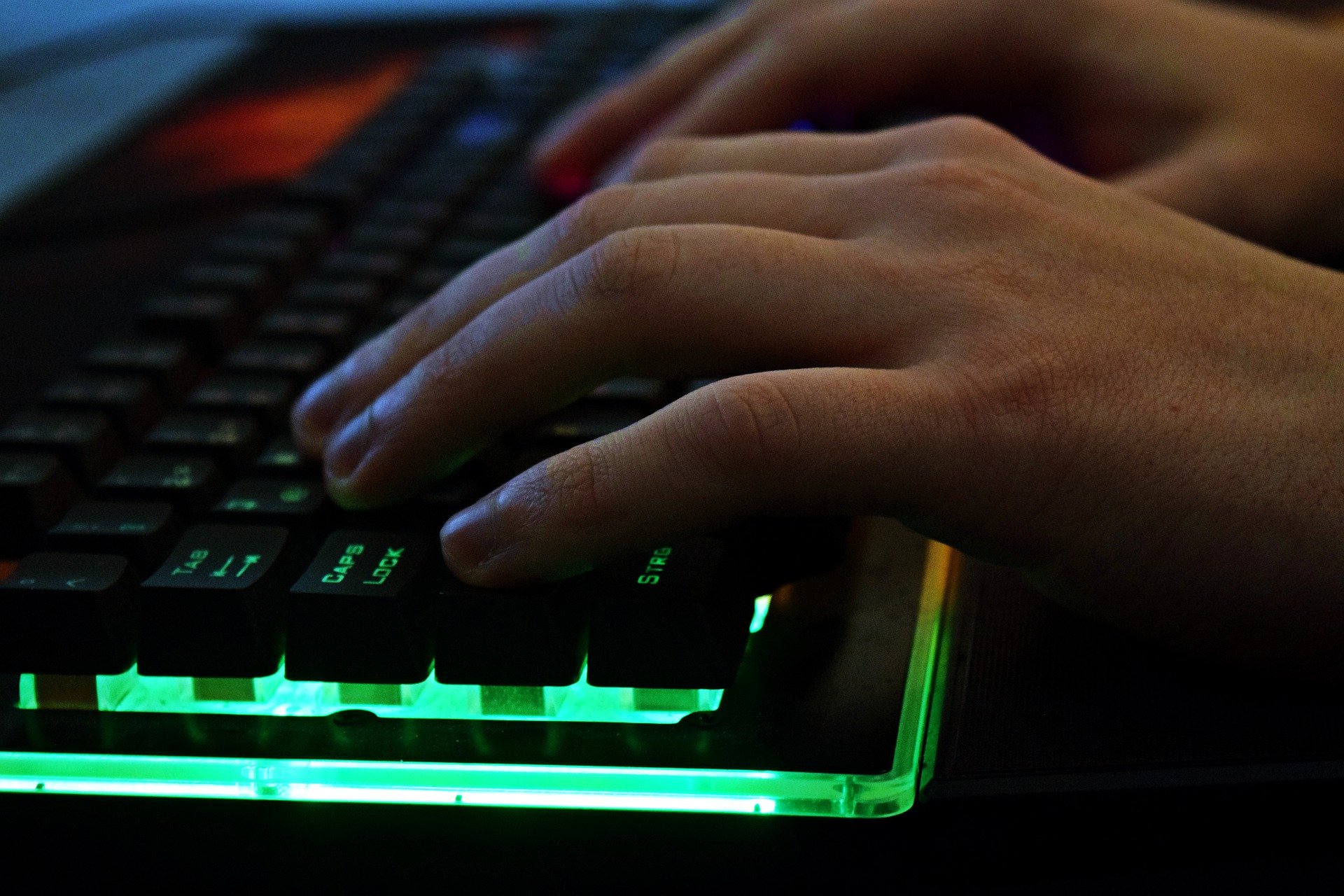 Do you get annoyed by cheap jump scares or other horror gaming tropes? Do you prefer thought-provoking horror stories over action-packed shooting fests? If you do, we feel for you! We also roll our eyes whenever we come across horror games filled with cheap scare tactics and artificially inflated difficulty. These are often the product of lazy game design and nothing else. Luckily, one horror game genre is still somewhat untainted by these cardinal sins — psychological horror games.

If you ask horror fans about their ideal horror experience, we’re sure none would say, “that time the monster lady jumped from the ceiling and cut me up like minced meat”… In fact, we’re positive that the most memorable games will be those that preyed on their carnal fears and had an exciting narrative. To the great joy of horror fans worldwide, these psychological horror games are more common nowadays than ever! Just as the horror genre in its entirety has evolved from cheap scare tactics to more profound types of horror, so has horror gaming.

That is why we decided to make this list to show our appreciation for some of the best psychological horror games to date. So whether you’re looking for new horror adventures or just wish to revisit some of the most iconic horror gaming titles, you’re sure to find something to taste!

5 Psychological Horror Games That Will Make You Go Insane

These five best psychological horror games prove that you don’t need throngs of infuriating jumpscares to make a thrilling horror game. All you need is a creepy atmosphere and a captivating story!

We’d argue that there is no fan of horror that doesn’t love the legendary H.P. Lovecraft and his twisted fictional world. If you share our love for this horror virtuoso, you’ll love Call of Cthulhu!

This psychological horror game was inspired by Lovecraft’s short story Call of Cthulhu and is set in a semi-open world on a remote island. When you begin the game, you will be taken aback by its eerie aesthetics, incredible music, and excellent voice acting. If you like slow-paced games that focus on in-depth storytelling and stealth-based encounters, this title is perfect for you!

Players will play as a war-veteran-turned-private-eye Edward Pierce, who will start working on a new case after weeks of suffering from PTSD-induced nightmares. This new case will take Pierce to a remote island called Darkwater, where he’ll begin his descent into the madness of the old God Cthulhu.

This game has multiple different endings based on the amount of sanity you finish it with, so it can offer numerous exciting playthroughs hardcore fans of Lovecraft will adore. Aside from that, Call of Cthulhu is the embodiment of the psychological horror genre since the gameplay is secondary to the narrative and the overarching horror throughout the entire playthrough.

Regardless of how fond of Lovecraft you are, Call of Cthulhu is a must-play for all lovers of psychological horror!

Is there a better fitting title for this list than Outlast — one of the OG survival horror games that started the entire horror gaming craze?

Although it’s already eight years old, Outlast is still regarded as a horror gaming masterpiece. Why? Because it’s one of the most brutal horror games to date that doesn’t rely on jump scares but psychological torment. If that wasn’t enough to pique your interest, Outlast took the best elements of the found-footage horror movies and turned it into a video game success!

In Outlast, gamers will play as Miles Upshur, a freelance journalist who went to explore strange rumors about a remote Mount Massive Asylum. If that doesn’t already spell disaster, we don’t know what does!

Soon after sneaking into the asylum, Miles will realize that something’s amiss, and that’s where the true horrors will start! The players will have to navigate the dark halls of the asylum in search of salvation, surrounded by dozens of twisted mental patients, each worse than the next.

Will you manage to survive, or will the horrors of Mount Massive Asylum get you? Try Outlast for yourself if you haven’t, and find out!

Layers of Fear is a psychological horror game made by a small indie game studio that took the world by storm upon its release. Many would argue that this terrifying, narrative-driven horror game is a true masterpiece, and we’d have to second that!

Layers of Fear is set in a beautiful Victorian mansion, where players are put in the shoes of an artist trying to finish his painting. However, you quickly realize that the troubled artist is on the brink of madness, so completing your objective may prove harder than you may think!

Aside from its gorgeous aesthetics and brilliant scares, Layers of Fear will challenge the player with many exciting puzzles and have them search around the twisted mansion for clues. What sets this game apart from most other psychological horror games is its masterful depiction of the artist’s descent into madness. The game is brimming with symbolism, and the story that it tells is genuinely heartbreaking.

The only downside to Layers of Fear is that it’s pretty short, so you’re bound to crave for more!

Whether you like cute anime girls or not, Doki Doki Literature Club is a must-play for every fan of psychological horror games. Please bear with us — there’s a good reason for that!

Although the game looks like some adorable visual novel, looks can be deceiving! Doki Doki Literature Club lures players into a false sense of security with nonchalant graphics and mundane tasks like completing homework and helping your classmates with their studies. However, things take a dark turn very quickly.

What will likely begin as déjà vu for the players will soon turn into a twisted, nightmarish scenario that will make you question your sanity. Heed our warning — this game is not for the faint of heart, as it isn’t afraid to touch upon many dark topics. But what is perhaps the most impressive aspect of this game is that it goes as far as breaking the fourth wall! That’s right — have you ever seen something like that in a video game? Probably not!

Whatever initial bias you may have toward the game’s visuals, we must urge you to try it out. It is a once-in-a-lifetime horror experience that you will never forget!

The last entry on our list goes to non-other than the grandfather of all psychological horror games — Amnesia: The Dark Descent! This is the game that popularized horror games back in 2010, and it still holds up to its high standards to date.

Amnesia: The Dark Descent requires no thorough introduction — it is a game where you wake up in the cold stone corridors of Castle Brennenburg, having lost your memory and proceed to explore it in search of answers. However, the deeper you go, the more you begin to realize that something dark lies in the castle’s depths.

The gameplay is next to perfect! Players gradually gather clues about what happened and how they got there while running away from all kinds of horrors. Whether you’re getting chased by invisible water monsters or disfigured gatherers, you will not have a pleasant time. And to make things worse, players will have to carefully manage their sanity levels so that they don’t go insane. So don’t stay in the dark for too long!

Amnesia: The Dark Descent is truly a worthy title to wrap up our list. Its beautiful and dark aesthetics, gloomy atmosphere, storytelling and pacing are all perfect for a horror gaming experience of a lifetime. If you haven’t tried it out yet, what are you waiting for?

Did you like this list of the five best psychological horror games? Do you agree with our choices? Which of these games will you play next? Let us know in the comments below!