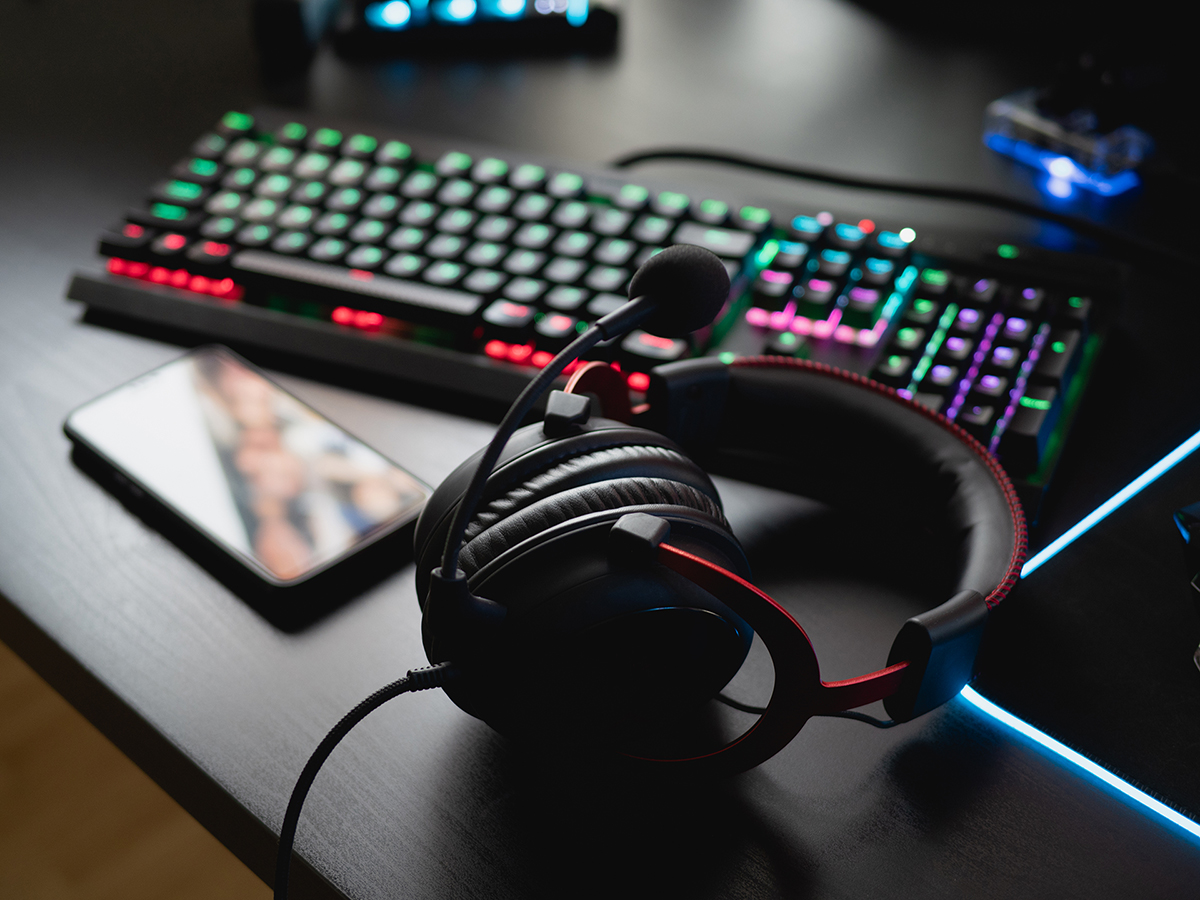 8 Horror Video Game Tropes We Wish Would Disappear (Or Do We?)

Many (if not most) of us love horror games! There’s just something incredibly exhilarating about walking down a spooky dark forest or street just waiting for something to go awry and scare you out of your wits. Whether we enjoy these games because of some innate masochism or the adrenaline rush that pure terror brings, all horror fans have one thing in common — we all have buckets of fun playing them!

However, despite all the upsides of horror games, we can’t help but notice some of their flaws. Considering how old this genre is, it’s understandable that it fell victim to many recurring tropes over the years. These often leave a sour taste in players’ mouths or even ruin the entire experience. Perhaps the worst part about it is that it often feels like the devs just decided to take the easy way out.

There are likely dozens of horror game tropes we could have put on our list, but we had to make a narrow selection. So don’t judge us if we forgot to mention your biggest horror video game pet peeve!

Is it surprising that jumpscares are the first ones on our list? No! Despite being as old as horror games, most gamers would argue that they’re the cheapest trick in the book.

The thing is, jumpscares rely on startling the player, not scaring them. Regardless if you’re a horror enthusiast or not, you can surely agree that getting startled is not scary; it’s just unpleasant.

Despite their bad rep, jumpscares are an integral part of the horror gaming culture and are present in most old and modern titles! Although gamers find them distasteful, most don’t mind them as an occasional ace in the sleeve in already terrifying games.

So what’s the key take here? Most consider jumpscares annoying if games overuse and them. But even though most games have evolved and don’t rely on such cheap scare tactics anymore, jumpscares still managed to earn a place on our list!

If you’ve played horror games as much as we have, you’ve surely thought to yourself at one point or another: “Why should I even care?” Yes, indifference toward your character in a horror game can destroy the entire experience. Why? Because watching your character get sawed in half or having their head cut off isn’t nearly as frightening if you don’t develop a connection with them.

It’s in human nature to be afraid of losing things they care about. Even though we’re talking about fictional video game characters here, you surely know what we mean. Everyone has seen a movie or read a book where everything that happens to the main protagonist resonates so deeply that you condition yourself to feel the same.

The same principle applies to horror games. If a game neglects character building and development altogether and just throws players into a world full of monsters out to get you, it won’t have nearly as good of an emotional impact on the player as it could.

Luckily for us, horror games are getting much better at making our lives miserable by killing off our favorite characters, right? Right…

3. Giving Players Too Much Firepower

There are many varieties of horror games, that is true. While some are survival-based, where players are helpless, others are more action-packed. However, many of the action-based horror games fall victim to the horror game trope of giving players too much firepower!

“What’s wrong with arming players to the teeth?” you may ask. The answer is quite simple — it takes away all the danger, and with it, fear! If players can spray a full assault rifle clip into any creature that approaches them without a second thought, it’s safe to assume that the game’s dangers are trivialized.

Unfortunately, many action-based horror titles suffer from this problem as it’s incredibly challenging to strike the perfect balance between giving players the means to defend themselves and not trivializing the game’s scariest encounters. Although many games fail in this regard, some succeed exceptionally well! If we had to give an example, we’d say that Alien: Isolation and Resident Evil 6: Biohazard are two titles that hit the sweet spot!

Try them out if you haven’t!

4. Pitch-Black Darkness… And Lots of It

Ah, yes — what’s a horror experience without some darkness, right? We understand that lack of lighting is part of most horror games’ world-building, and we don’t have anything against it! However, that is not an excuse to force players to turn up their gamma to eleven to able to see more than one step in front of them.

Darkness is a potent horror tool, but no game should overuse it. It is just bad game design if players can’t even navigate the world you created because it lacks light sources stronger than a matchstick!

5. Abnormal Amounts of Blood and Gore

Overdoing it in the blood and gore department is undoubtedly one of the most common horror video game tropes nowadays! Unless you’re Doom, a game with a long history of being overly bloody and brutal, you won’t do much but make gamers yawn.

Few people are squeamish nowadays, especially the hardened horror game veterans. So stuffing your game with torn intestines, bloody writing on the walls, and mountains of mutilated corpses is unlikely to cause players even to flinch.

This scare tactic worked a decade ago when video game graphics just started becoming more realistic, and players were not used to it. But today, every game in existence can do it. That is why relying on the shock factor of graphic environments and scenery just doesn’t cut it for most modern gamers!

Sorry, but you’ll have to try harder!

Is there anything more frustrating in any video than dying after thirty minutes of battling against all odds without even having an opportunity to defend yourself? These scenarios are enough to make even the most battle-hardened gamers lose their minds. Alas, these scenarios are quite common in modern horror games.

We get it — danger needs to exist, and many games are entirely built and balanced around one-shot mechanics, but that doesn’t make them any less unfair in most players’ eyes. It’s incredibly challenging to find a balance between fair instant-death mechanics and letting players fight back. That is why it’s crucial to consider fairness and balance when making these types of games.

As long as players don’t feel cheated out of a victory by pure RNG, you’re all set! But if you fail to balance your one-shot mechanics in horror games properly, you’re only going to frustrate your player base and perhaps even lose it to frustration!

So tread carefully if you decide to go with this horror video game trope!

We’ve all been there — staring at a long, dark, empty hallway with nothing in sight… But is there really nothing there? Of course not… We’d be hard-pressed to remember a time these hallways weren’t used for a cheap jumpscare or to get us killed out of nowhere.

The worst part about it is that we always see it coming. And horror is not fun if it’s predictable, wouldn’t you agree? So if you’re like us, you long to see the day when horror game developers choose a different way to throw the monster at us. Dark hallways are overdone… There really isn’t a bigger horror cliche out there!

Although horror games get many things right, there’s one thing they never do… In what world does a flashlight’s battery run out in a few measly minutes? We understand that games are trying to limit players’ lighting choices to increase the scare factor, but come on… There are more creative ways to create darkness than forcing players to change batteries like they’re candy.

And let’s not even talk about matches. In 9/10 horror games that feature them, they run out in five to ten seconds. Frankly, this horror video game trope is more annoying than anything else, so we’re sure everyone would be glad to see it go!

What did you think about our list? Are there any other irritating tropes you’d add to it? Which one of these would you like to see gone the most? Share your thoughts in the comments below!