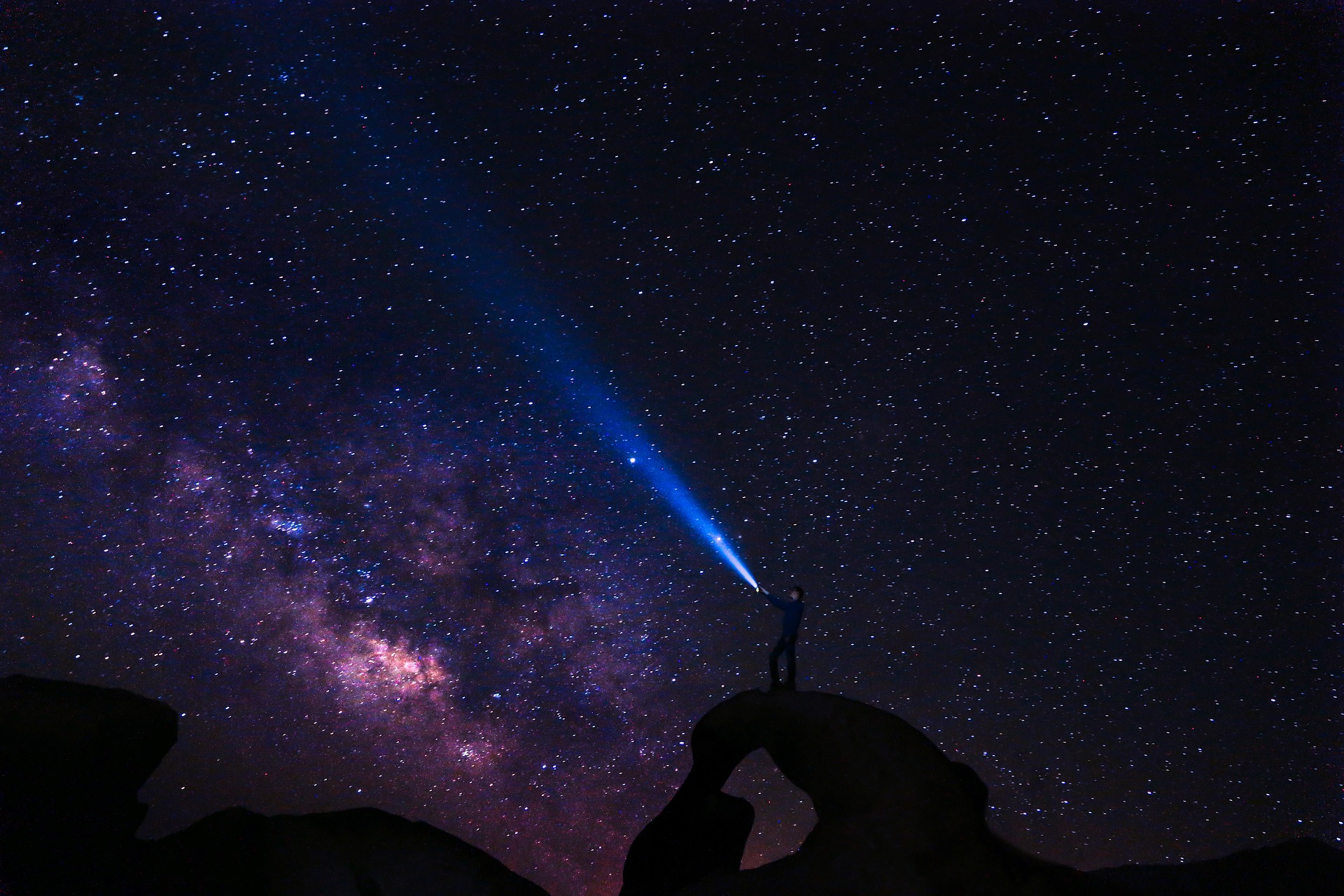 The Habitable Zone: Everything You Need to Know

The universe is almost 14 billion years old, and who knows what kind of secrets it guards. All of those planets, moons, asteroids, and comets might hold the key to one pertinent question — is there life outside Earth? Well, Earth is the only planet capable of supporting life, as far as we know right now. That’s because our home is located in the habitable zone of our solar system.

Indeed, our planet is at a safe distance from the Sun, but close enough to make life possible on it. However, Earth isn’t the only planet in our solar system. This fact has prompted humans to carry out space explorations in search for answers. For decades now, countries have been trying to crack the mystery known as space. But none of them have been able to find proof of extraterrestrial lives.

Nevertheless, they have made a huge discovery. Namely, they revealed the existence of exoplanets, i.e. planets that orbit a star other than our Sun. For this reason, scientists came up with a new term  — the habitable zone.

But, what is the habitable zone? Is it near Earth? Where is it? Find out the answers to these questions and more in our article!

What Is the Habitable Zone?

The habitable zone is also known as the Goldilocks zone. It refers to the area around a star where the temperature is just as it should be. Namely, it’s not too hot and not too cold in this zone, meaning that liquid water can exist on the surface of its planets. As you know, liquid water is a key ingredient for life.

Our life on Earth would not be possible without liquid water. The Blue Planet orbits the Sun from the right distance, ensuring our water will not freeze. That’s why this distance is called the habitable zone.

Imagine if Earth was located where Pluto is. Firstly, the Sun would barely be visible from the planet. Secondly, our ocean and much of our atmosphere would freeze. This would make life impossible.

On the other hand, if Earth was where Mercury is, this would make our planet unable to support life. Namely, Earth would be too close to the Sun, resulting in our water boiling off.

So, it’s easy to see that, without the habitable zone, space and some of its planets would not be able to host life.

Search for Life Outside Earth

Humans are curious creatures. They discover something in one place and they want to find out whether the same thing exists somewhere else. When scientists coined the term “habitable zone,” they set out to learn whether other areas in the universe could be called the Goldilocks zone.

Guess what? They could!

One of the most important space discoveries is certainly the existence of exoplanets. At the moment, there are more than 4,000 exoplanets in the universe. Scientists are particularly interested in those planets in the habitable zones that could support life.

Furthermore, for humans to live on a planet, they would need liquid water. That’s why scientists have shifted their focus on exoplanets that are located in their stars’ Goldilocks zones. They know these planets might be able to host life.

What’s more, a lot of rocky exoplanets have been detected. And most of them are in Earth’s size-range. But, there is one problem here. The majority of these exoplanets are orbiting red-dwarf stars. Rarely do scientists come across planets that orbit around Sun-like stars. Perhaps future explorations will discover more of these exoplanets. This would prove to us that life beyond Earth is possible. If the right habitable zones exist, we can dream about colonizing other planets!

Where Are Scientists Looking for Life?

There is one thing all of us can agree on — life on other planets in the universe might be like nothing on Earth. In fact, it could possibly be like life as we do not know it. Nevertheless, we are still compelled to search for life and potential habitable planets.

With that in mind, it makes sense that scientists are looking for something familiar at first. Everything is better in the habitable zone, i.e. in the area around a star where planetary surface temperatures allow the pooling of water.

As we previously said, many rocky planets have been discovered that appear to be similar to Earth. However, their “flaw” is that they orbit red-dwarf stars. According to scientists, these stars have a deadly habit. At times, powerful flares erupt from their surfaces. This could prevent life from flourishing.

Given that the Sun has made life possible on Earth for billions of years, scientists want to discover stars similar to it. That’s why they are now focused on finding these Sun-like stars in the habitable zone.

Whether or not they will discover them remains to be seen. What do you think — will they find the habitable zone that might suit every human being?