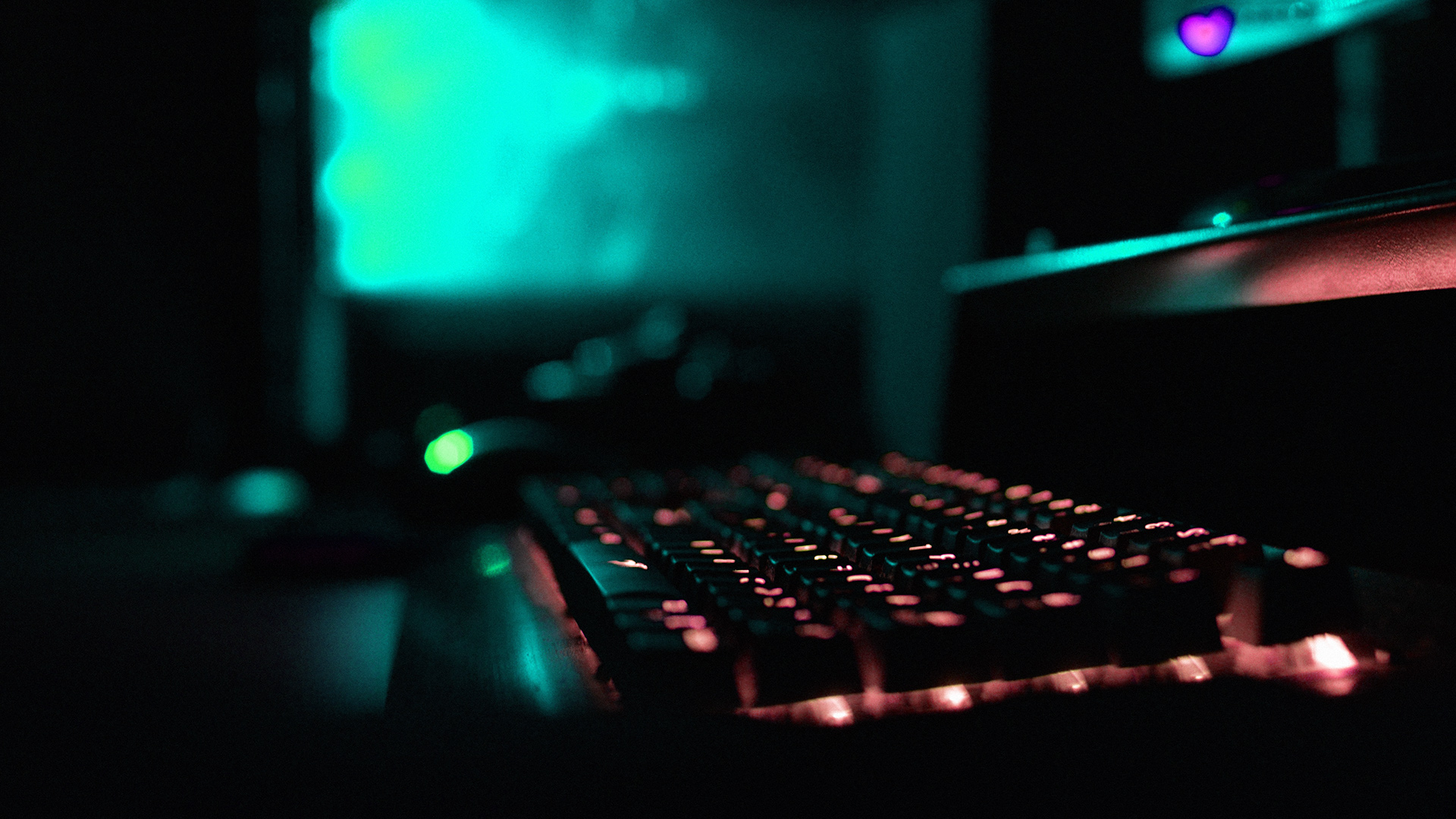 Gamers have been enjoying the wonders of horror games for nearly two decades now. From survival horror games and action-packed titles to story-driven puzzle horror games, there’s something in the genre for everyone!

Regardless of their preferred genre, all people play horror games for the same reason — to get scared out of their minds! That is why the most sought-after quality of any horror game is the fear factor.

But how do you pick the scariest games among the vast sea of horror titles available nowadays? It’s challenging — we know! But don’t worry; that’s why we’re here to give you a few suggestions!

If you’re interested in playing some of the most horrifying gems the horror gaming genre has to offer, look no further than this list! We’ve singled out six of the scariest horror games all fans will adore!

5 Scary Horror Games That Will Send Shivers Down Your Spine

Here are our choices for the six scariest horror games that will leave you faint of heart! We tried to pick titles from multiple different horror genres, so there’s sure to be something for everyone.

Although Doki Doki Literature Club doesn’t look like a horror game initially, it’s the perfect example of how looks can be deceiving! This psychological horror masterpiece plays like a visual-novel type of game and greets players with a classroom full of cute anime girls. Seems harmless, right? Wrong.

What starts as a light-hearted high-school book club quickly turns into a living nightmare as things gradually begin to take a dark turn. The game lures players into a false sense of security with its uplifting visuals, which makes the grim surprise all that more shocking. Once the girls from your class begin killing themselves one by one, the players end up stuck in an increasingly intensifying loop of death and tragedy.

Aside from the unexpected twist in the narrative, Doki Doki Literature Club does what few other horror titles do — it breaks the fourth wall. It does that so masterfully that players will begin to question whether they’re still playing a game or it has become something more.

If you are a lover of psychological horror and enjoy daring games, there is no scarier option than Doki Doki Literature Club. Make sure to give it a try!

Until Dawn is undoubtedly one of the best PS4 horror games around, and for a good reason! This narrative-driven horror game is perfect for anyone who enjoys the genre. That is true even for non-gamers!

How come? Because Until Dawn is a title that goes all-in on the story and doesn’t require any advanced mechanical skills to play. One could argue it’s like an interactive movie experience where players dictate the fates of all the characters.

Until Dawn tells a story of a group of teenagers who end up thrown into a nightmarish scenario while stuck in a mountain lodge, isolated from the rest of the world by a raging blizzard. The game follows the journey of all the group members as they face the natural and supernatural dangers that lurk on the mountain. But the best part of the game is that each of their fates lies in the player’s hands. So who lives or dies depends entirely on your choices!

Until Dawn is a fantastic and terrifying horror game with near-endless replayability due to its many potential outcomes. The fact that it’s not action-heavy makes it suitable even for casual players who enjoy a good horror story, making it a perfect fit for all types of players. So regardless of your horror gaming taste, you’re sure to have a blast with this game!

Despite being fully released only recently, Darkwood is undoubtedly one of the strongest contenders for one of the scariest horror games out there. If you gather the courage to enter the dark, twisted world of Darkwood, you’ll quickly see what we mean!

This top-down shooter horror game has players wake up in a supernaturally thick forest with no recollection of how they got there. It forces the players to explore the woods, looking for answers while collecting and preserving already scarce resources to survive.

The world of Darkwood is filled with spooky scenery, weird but memorable characters, and dangerous monstrosities. However, the true challenge comes once the sun sets and players are forced to stay in a well-lit area while protecting their cabin from nightly terrors. With each passing night, the attacking enemies grow more challenging, keeping players on their toes constantly.

Darkwood presents the perfect blend between survival and action-packed horror with an incredible storyline on top of it! The game’s gloomy atmosphere and cynical characters will get players hooked as they claw their way through the dark forest, trying to survive against impossible odds. If you haven’t yet had the chance to give this game a whirl, we wholeheartedly recommend it!

Everyone should be familiar with the next title on our list, so it should need no further introduction — Outlast! Should it be surprising that one of the most influential survival horror games of the last decade is also one of the scariest? Probably not!

Outlast is a game that goes all-in in so many ways. The game’s narrative is captivating; its setting is in an insane asylum, its atmosphere is dark but alluring, and it’s incredibly visceral! Outlast is not afraid to get close and personal with the player, as you will get to see pretty quickly once you start playing and get thrown into the living hell that is Mount Massive Asylum.

One of the most distinctive traits of this horror game is that it takes inspiration from the iconic found-footage horror genre, as the only way for the players to see in the dark is through their character’s night-vision camera. That fits perfectly with the game’s raw and bloody aesthetic and characters that stalk the player.

Whether or not you’ve played the game before, Outlast is guaranteed to scare the pants off of both new and returning players. So if you’re looking for a good scare, this game is always a solid choice!

If you thought we would make a list of the scariest horror games without including an Amnesia game, you were mistaken! And what better way to honor this iconic horror franchise than by highlighting the game the started it all?

Amnesia: The Dark Descent is one of the scariest horror games of all time despite being over a decade old. This survival horror classic is one of the first games to emphasize pacing, atmosphere, and sheer psychological terror above everything else.

Despite having incredibly designed monsters, they are only secondary to the psychological horror the game forces upon the players. The game’s insanity mechanic will slowly wither down players’ sanity if they stay too long in the dark and make them see things that aren’t there. So aside from the threats that lurk in the dark, players will have to manage their resources and scarce lighting well if they wish to make it out of the corridors of the Brennenburg Castle.

If the above wasn’t enough to get you hooked, the game’s incredible storyline and its well-paced storytelling will seal the deal! Amnesia: The Dark Descent is indeed one of the best and the most terrifying horror game to date, making it a title everyone should play at least once!

What did you think of our list of the scariest horror games of recent years? Are there any other games we forgot to mention? Which of the titles we covered is your favorite? Let us know in the comments below!