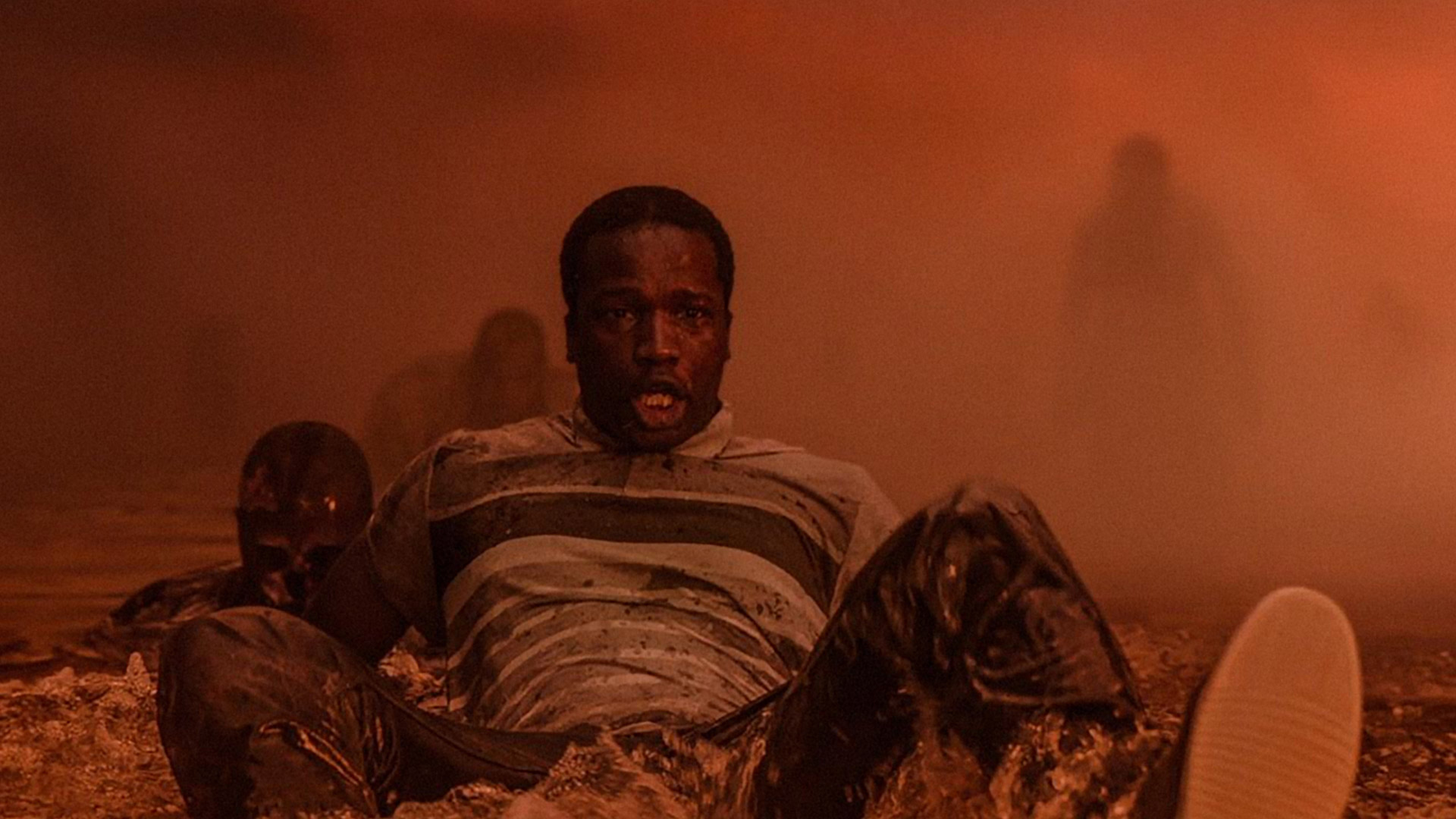 The Best Horror Movies of 2020 You Can’t Miss

We promise we’ll spare you all of those, “Who needs a horror movie when there’s 2020” jokes. But, truth be told, enduring such a terrifying year must have encouraged even the most timid viewers to watch some horror films. Luckily, last year was pretty fruitful for this genre, so we decided to take a look at the best horror movies of 2020. The best part about them? You can watch them while sitting at home thanks to various streaming providers. Don’t forget to leave the lights on though!

Some of the movies on our list take place at home. This is what makes them more relatable — 2020 was all about staying at home, after all. For some protagonists, this place is a sanctuary. However, for others, it’s the very thing that causes paranormal activities. The most important thing is that these films bring so many emotions to the surface — some of them we can all relate to.

But before you check if your streaming provider has any of these titles, we’ll write a trigger warning — the best horror movies of 2020 aren’t for those of the faint of heart! And if you decide to pluck up the courage and give these films a go, make sure to invite a sibling, cousin, or friend to experience the sheer terror that takes place in these worlds.

His House is a horror thriller film that was released on Netflix in October. Directed by Remi Weekes, this is exactly the content Netflix should promote on its platform. The movie is terrifyingly disturbing, and it will even move you to tears less than half way in. What is the plot behind one of the best horror movies of 2020?

The film focuses on a refugee couple from South Sudan who have been able to seek solace in a small English neighborhood. They receive a shabby home from the government after escaping a war-torn area, and that’s when things start escalating. Instead of leading calmer lives than they did in their home country, the couple faces a scary prospect. Namely, there may be some unpleasant spirits living in their new home.

So, if you’re living alone or thinking there is a strange sound coming from your home, His House will scare you out of your mind. Watch this powerful, tragic, and terrifying piece of work to experience both the story of refugees and some of the scariest scenes ever recorded.

Once you finish with His House, continue with these best horror movies of 2020.

If you liked the 2014 horror film Unfriended, then you’re going to love Host. The two titles are similar in that they are both found footage horror movies. When it was released, Host received widespread critical acclaim, which was impressive because the film was recorded in only 12 weeks. On top of that, it was produced during the very peak of the COVID-19 pandemic, referencing the lockdowns that were happening around the world.

While staying at home due to the imposed quarantine, a group of friends decides to have some fun by participating in a digital séance. However, this activity doesn’t do as planned as the group manages to summon something horrific — a demon. This creature starts attacking members of the group while other participants can only watch and do nothing to help each other out.

Host is one of the best horror movies of 2020 because it manages to use modern technology and its characteristics, including split screens and looping backgrounds, to its advantage. But this wouldn’t be worth much without solid acting, interesting characters, and some good scares that we see in Host.

The next movie comes from Brandon Cronenberg, the son of the genius that is David Cronenberg. It seems a knack for the horror genre runs in the family as Brandon did a killer job with Possessor. It certainly deserves to be named one of the best horror movies of 2020. And here’s why.

Possessor takes us to an alternate 2008 where assassins are able to take control of other human beings’ bodies. It specifically focuses on Tasya Vos and her next mission. Vos is hired to kill a wealthy CEO John Parse. In order to succeed, she needs to possess the body of Colin Tate who is Parse’s son-in-law. But Tate proves to be a powerful host, unwilling to let Tasya control his body that easily.

You won’t forget Cronenberg’s second feature quickly. This movie will haunt you with its images and narrative takeaways. Everything you see will stay with you long after the movie ends, especially because the movie’s environment resembles our own world.

The last pick on our list of the best horror movies of 2020 is the newest remake of the H. G. Wells classic, directed by Leigh Whannell who was one of the writers of the Saw video game. The Invisible Man stars Elisabeth Moss, and she once again proves that no one can pull unhinged women quite like her.

The Invisible Man introduces us to Cecilia Kass who is stuck in an abusive relationship with a wealthy businessman Adrian Griffin. Unable to escape while he is conscious, she decides to drug him and try leaving his highly secured house after he falls asleep. Cecilia manages to escape, but her happy ending doesn’t start. She has the strange feeling that her abusive ex is still near her, which can only be possible if he produced something in his laboratory.

This remake of the classic is a lot scarier than any monsters you may encounter in most horror movies. Just imagine how you would feel if no one were to believe you’re suffering because they can’t see what’s hurting you.