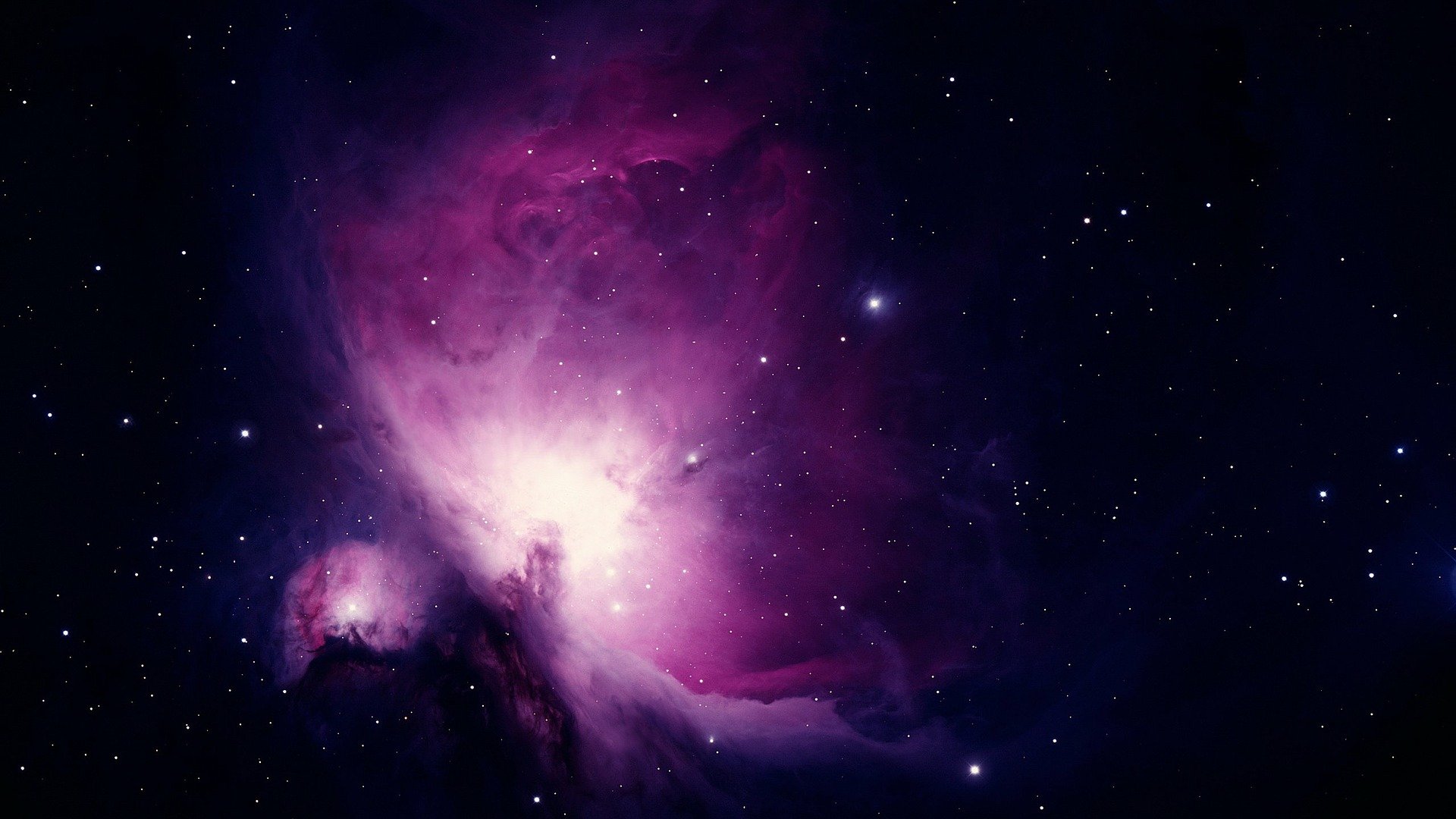 Sometimes we look out of the window and into the sky and wonder: When are we moving to Mars or other planets? Although life on another planet is still not an option in real life, it is very much a “reality” in science fiction.

This genre has made all fans interested in space travel. Whether it’s living on the moon, traveling in a spaceship, or visiting Mars, our favorite sci-fi protagonists have been living our dreams for years. How lucky are they!?

Science fiction is a complex genre, allowing for creativity and imagination. Writers (and readers, for that matter) can let their imaginations run wild. Nothing is impossible if you enter the sci-fi realm.

From action-packed space operas to time-traveling words to alternate futures, science fiction transports readers to another place and time. Thanks to this genre, you can forget about the real world and enter a new universe where there are no limitations.

Most readers like science fiction books that invite them to board a ship and explore the deep expanse of space. While there, they experience various adventures, making it almost impossible to put the books down.

If you need a break from Earth, check out these four science fiction books about space travel.

One book that shaped the sci-fi genre is definitely Dan Simmons’ Hyperion. It is a perfect choice if you want to unplug and see what it is like to engage in space travel for numerous protagonists. The recipient of the Hugo Award for best novel, Hyperion will take you far away from Earth.

The story is set in the 29th century when the Hegemony of Man rules over hundreds of planets, all of them connected by farcaster portals. One of the main goals of the Hegemony is to maintain an alliance with a civilization of Artificial Intelligences.

But the actual story revolves around seven protagonists. They are the pilgrims who were chosen to go on the Shrike pilgrimage to the Time Tombs, i.e. the planet Hyperion. To take their mind off, the pilgrims decide to tell the story of how each of them was chosen for the pilgrimage.

The pilgrims are strangers to one another, forced by this unusual quest to live and travel together. Their journey, unfortunately, won’t be short and easy. But troubles are an integral part of science fiction books about time travel.

For most people, The Martian rose to fame because of the film adaption. However, the book has had a devoted fan base for years. This is probably due to our collective fascination with Mars and desire to colonize the Red Planet. If you have watched the movie, then we suggest reading the book as well.

The Martian tells the story of an American astronaut, Mark Watney, and a mission that goes wrong. In the year 2035, the NASA crew arrives at Acidalia Planitia as they were assigned to stay on Mars for one month. The Red Planet is unforgiving, threatening to ruin their mission.

Following an intense store, Watney is flung out of sight and his fellow crew members believe he is dead. They all leave the planet, without searching for Watney. However, Mark is very much alive and alone, facing the terrible conditions on Mars by himself.

How will Mark fare? Find out by reading one of the best science fiction books about space travel, The Martian.

It’s undeniable that author Stanislaw Lem created some of the best aliens. They are extraordinary creatures, often declining to communicate with humans. At the same time, he developed some of the best humans in sci-fi. They make mistakes, act irrationally, and are swayed by vanity and pride.

Some of this is present in one of the science fiction books about space travel you must read, Solaris.

The book follows a crew of scientists who are on a research station, trying to understand an extraterrestrial species inhabiting a planet called Solaris. They attempt to communicate with extraterrestrial life. The planet they are on is covered in a vast ocean.

Kris Kelvin arrives on Solaris to study the ocean. He didn’t expect to find out that the ocean is a planet-encompassing entity. Together with other scientists, he concludes that the ocean is a living and sentient being. This being plagues humans with repressed memories, shifting their focus away from the mission.

If you are after science fiction books about space travel that take you to new planets, Solaris is the right choice for you.

Arthur C. Clarke was a proponent of space travel. It’s no wonder, then, that a lot of his work revolves around space travel. The best example is 2001: A Space Odyssey, which he co-wrote with the great Stanley Kubrick. Another example is Rendezvous with Rama, an extraordinary tale that won both the Hugo and Nebula awards.

An asteroid falls in Northeast Italy, alerting the government of Earth about a possible arrival from deep space. Years later, an alien starship enters the solar system. Astronomers detect it, mistaking it for an asteroid first.

However, they quickly realize that it is an interstellar object. They name it Rama after the Hindu god. Following this sighting, a group of human explorers is sent to intercept the ship and photograph it. How will their encounter go?

These are the four science fiction books about space travel you need to read. They will take you into new worlds, helping you explore the mysteries together with their protagonists.