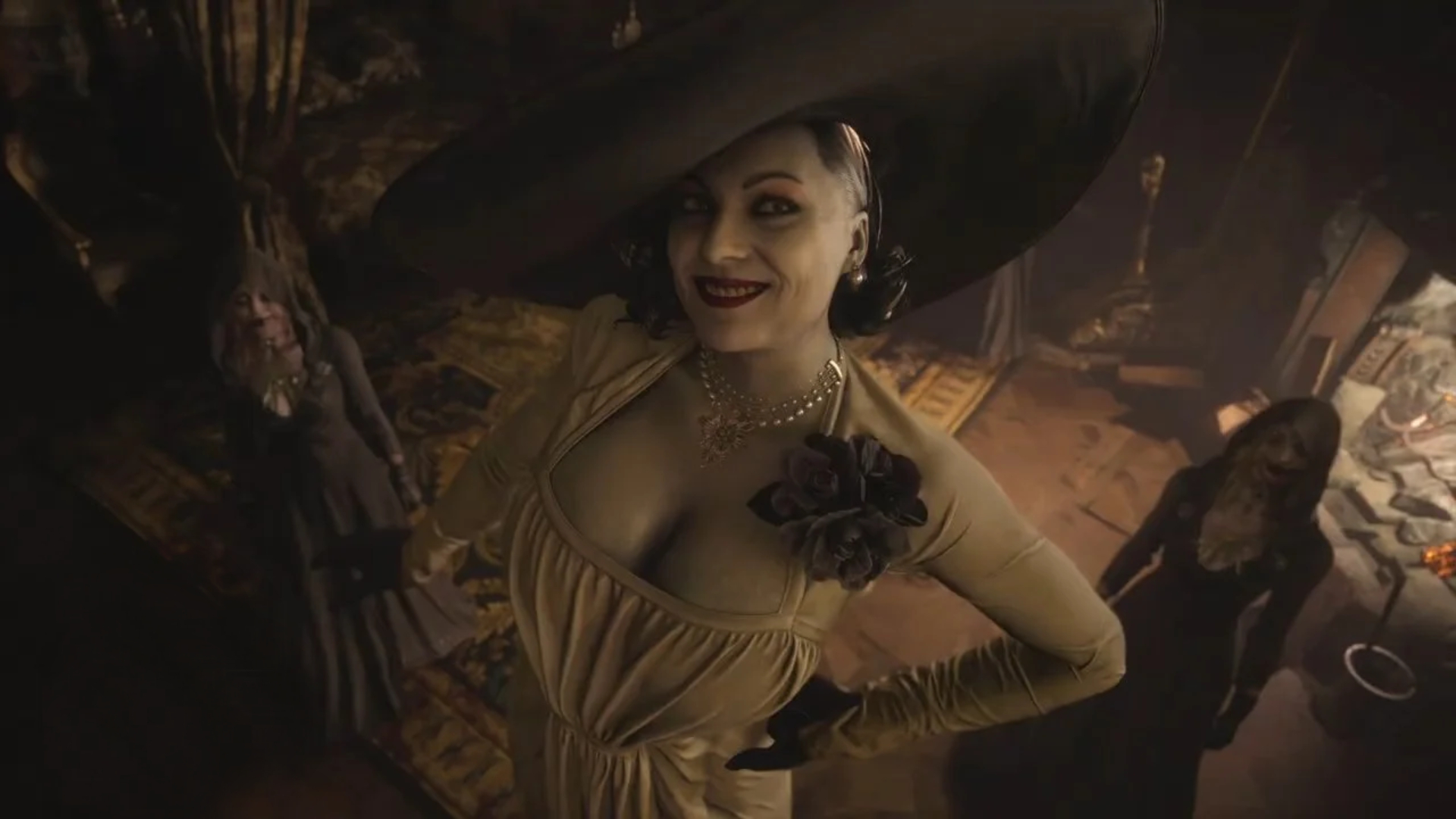 We all have fond memories of our favorite horror games. Whether it’s about the times we escaped that monster by a hair’s breadth or successfully surviving a nightmare scenario, these memories make a core part of our horror gaming experience and are the reason we keep coming back to this genre. However, if there’s one thing that can leave an everlasting impression on us players are horror game characters.

With so many horror games out there, there are thousands of unique characters we can come across throughout our adventures. Some of them, though, stand out from the rest, as they have permanently engraved themselves in the minds of gamers worldwide for all the different reasons. Some of these characters even earned so much infamy that they even became part of modern-day pop culture.

Although picking the best horror game characters is entirely subjective, we wanted to share our favorites. Take a look at our picks and share your thoughts on them in the comments below!

7 Best Horror Game Characters no Player Will Ever Forget

These seven horror game characters have left a permanent mark on the horror gaming world for various reasons. Whether they are protagonists, antagonists, or terrifying, hulking monsters, they all have one thing in common — gamers worldwide love them (some even for all the wrong reasons)!

This giant, hulking monstrosity from the Silent Hill franchise has become its most iconic character, and for a good reason. This creature is utterly terrifying and a recurring enemy throughout many Silent Hill games (and even movies).

Perhaps what makes this creature so memorable is that we never get to see its face, as it’s always hidden behind a large metal pyramid it wears over its head. Veterans of the franchise know that every time they hear the heavy sound of metal scraping against the floor, it’s time to run. That is, unless you want to have a make-out session with Pyramid Head’s massive cleaver.

Although we could have put a Xenomorph from any Alien game on this list, we decided to settle for the bad boy from Alien: Isolation for a few reasons:

However you decide to look at it, there is no more iconic monster in the horror gaming world (and cinema) than this hulking H.R. Giger’s masterpiece. If you can stand to look at a Xenomorph without getting the chills down your spine, there’s something wrong with you! So it really shouldn’t be surprising that this creature made it on our list.

There’s something about Leon S. Kenedy and his demeanor that clicks with us. Perhaps it’s the “cool guy” look, but maybe it’s something more. Either way, you can’t argue that he’s a badass! After all, not only does he help Claire Redfield navigate the ruins of Racoon City, but he also always has a contingency plan for every situation. There’s no better person to get stuck in a zombie apocalypse with, which is likely why Leon was so memorable for us.

He is fear… He is death… He is carnage… He is the Doom Guy!

There is no doubt that the Doom Guy is the indisputable embodiment of everything FPS gamers want from a protagonist. He is strong, ruthless, angry, and, most importantly, a fu**ing badass! When you combine Doom Guy’s character with the game’s atmosphere, the soundtrack, and the lore, you get a recipe for one of the most iconic and beloved horror game characters to date.

Likely the most appealing thing about this character is that he is like a literal God — a creature that instills fear even into the strongest demons of hell. And we get to be him — even if only for a few dozen hours! Who in their right mind wouldn’t want that?

Big Daddy is another iconic horror game monster with a unique look, fantastic back story, and comes from one of the most renowned video game series to date — Bioshock. These huge creatures in deep-sea diving suits are one of our personal favorites since they incite a different kind of fear than most other horror game creatures.

Perhaps the most exciting part about Big Daddies is their personalities — they were designed and built to be, in a way, some sort of fatherly figure. Aside from that unique background, they are also quite challenging and versatile in combat. They sport a variety of weapons, including missile launchers, massive drills, and similar.

Overall, they are the perfect mascots for one of the most well-designed dystopian gaming franchises to date and are well worth a spot on our list.

6. Sebastian Castellanos (The Evil Within)

Saying that Sebastian Castellanos is a troubled character would be an understatement. But that is part of his appeal and what makes him the perfect protagonist of the Evil Within franchise. Although he used to be incredibly energetic and ambitious, he lost a part of himself after losing his family.

Even gamers who don’t try hard to follow Evil Within’s storyline will be able to feel Sebastian’s pain and depression in his actions. Also, the entire game, in a way, mirrors Sebastian’s inner turmoil and the twisted world he has lived in every day since his tragedy. These are likely the reasons we cannot but feel for this character every step of the way and are why he made it on this list.

Lady Dimitrescu might have found her way to the hearts of gamers worldwide for all the wrong reasons (two jiggly ones, if we might add), but there’s much more to her appeal than that. Besides being the digital object of admiration of both men and women worldwide, it’s not just her physical features that make her so exquisite.

Being the massive vampire queen of a large mountain castle has its perks, but it’s her personality and domineering presence that make her so memorable. Hearing her ever-present footsteps and voice while exploring castle Dimitrescu is enough to give even the most experienced players the heebie-jeebies… or something else.

Either way, although the tall vampire lady might be the most controversial pick, it’s undoubtedly the most memorable one, wouldn’t you agree?

How did you like our list of the most memorable horror game characters? Do you agree with any of our choices? Which characters are your favorites? Share your thoughts in the comments below!