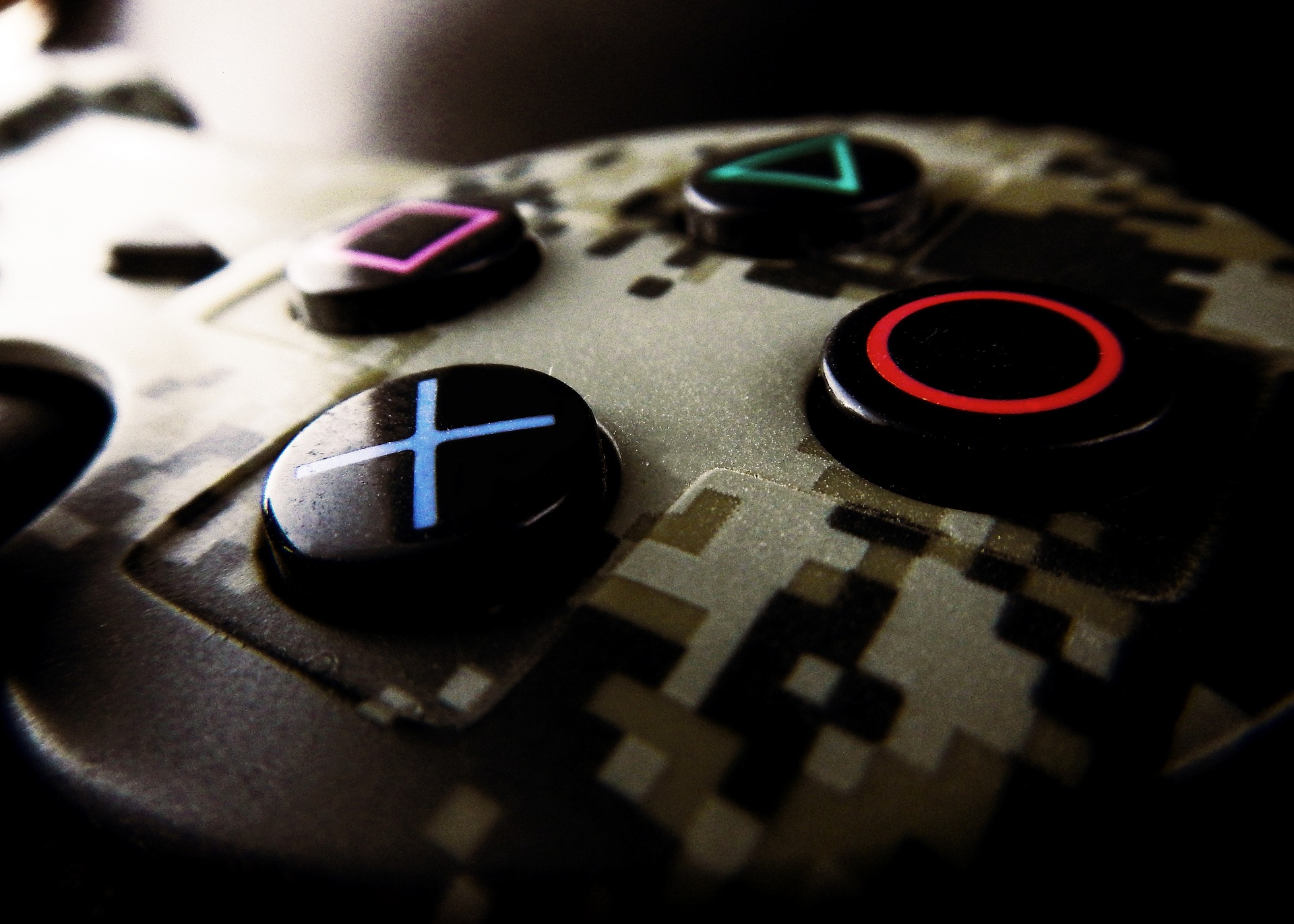 5 Open-World Horror Games That Will Take Your Breath Away

Although vast, open-world game designs are most popular in RPG and action gaming titles, horror games have been testing this creative direction too. Although most horror games confine players to a linear story and closed worlds, there are exceptions.

Nowadays, gamers have dozens of titles to explore vast, dark worlds filled with all kinds of nightmarish creatures, which offer unforgettable experiences. Open-world horror games also allow players the freedom to create their own adventures and exercise complete control over the world around them. That is likely why more and more players are trying these types of games by the day!

If you’re sick and tired of linear horror adventures and are willing to experience the magic of an open-world horror game, you’re in the right place. Just make sure you prepare yourself to sink quite a few hours into them — we guarantee you’ll need them!

7 Days to Die is an exciting open-world zombie game where the core gameplay revolves around exploration, resource collection, and base-building. If we had to compare it to another title, we’d say it’s like Minecraft’s dark, younger brother.

Although this indie game is still in early access, it has grown immensely over the years. It sports excellent music, a variety of enemy zombies, and neat graphics. The in-depth crafting and leveling system gives players tons of freedom to try different playstyles and defense-building strategies.

The most challenging part will be fending off vast zombie hordes that come every seven days. These deadly hordes will get stronger each week and force players to strategize when building defenses. Most of the time, you’ll either have to construct up an impenetrable fortress somewhere in the world or look for easily defensible places each week.

Overall, if you’re a fan of challenging open-world games that require more delicate approaches than going in guns blazing, 7 Days to Die will likely be your cup of tea!

Darkwood is a recent top-down horror masterpiece that puts players in the middle of a dark, unknown forest and leaves them to fend for themselves. Players will have to explore a gloomy forest in search of resources, ammo, and progress the story. At the same time, they’ll have to barricade themselves in one of the abandoned houses and fend off the creatures of darkness during the night.

Darkwood is incredibly atmospheric, has in-game crafting and progression systems, and features many weird and unique characters. Through their adventure, players will encounter various monsters — from giant crawling maggots to bloodthirsty savages and demon crows. While exploring the forest, you’ll also cross paths with dozens of weird but memorable NPCs, most of whose fates lie in your hands.

Although Darkwood features a linear story, it is greatly affected by players’ in-game choices. You can get several different endings depending on the path you take and the NPCs you decide to cooperate with. And considering how convoluted the narrative is, a single playthrough won’t be enough to experience the game entirely. That means you’ll have at least a few dozen hours of content in this horror masterpiece!

Dying Light is an open-world survival zombie game well worth the time for all fans of the genre. Although this game’s story is quite lacking, it more than makes up for it with its fast-paced combat, unpredictability, and character and playstyle customization.

Like most modern zombie horror games, Dying Light’s backstory loosely revolves around looking for a cure for the ongoing zombie virus outbreak. However, the best part of the game is the exploration.

The city of Harran is massive, with narrow, winding streets and dozens of points of interest. And if you don’t like walking, you can parkour over the rooftops to your heart’s content — the possibilities are nearly endless!

Let’s not forget to mention the fully-fledged day-night cycle and the various enemy types that will keep Dying Light fresh for dozens of hours. If you’re a fan of zombie survival horror games, you should add this title to your bucket list.

Although you might be tired by now of the zombie horror games that dominate the open-world genre, we’d be remiss not to mention State of Decay. The primary reason this game made it on our list is that it’s one of the first titles to create a blend between zombie horror and a base-building survival game.

However, unlike 7 Days to Die, this game is much more slow-paced and focuses on stealth to survive. State of Decay contains exciting features like various vehicles, multiple characters, and dozens of different weapons, leaving players with various tools to handle different situations.

If you wish to experience all the glory of the OG base-building, open-world zombie game, State of Decay is a must-play. And if you find its mechanics and graphics a bit outdated, don’t worry — the game has released two sequels since!

The Forest is an indie open-world horror game featuring a healthy mix of base-building activities and challenging combat. Unlike most previous titles on this list, players will battle wild cannibals and mutants instead of traditional zombies here.

The Forest was well-received by both players and critics alike and praised for its gameplay and story. The game’s premise is quite simple — the player finds themselves in a plane crash with their son, after which the kid gets abducted by a strange red man. The players then look for their missing child and explore the strange island they happen to find themselves on. The storyline will lead players through a series of dark, dangerous caves as they slowly unravel the mystery behind this strange island and locate their son.

Besides its exciting story and challenging enemies, The Forest emphasizes survival elements like gathering food, water, and building defenses against roaming cannibals and large mutants. Unlike in most games, this title’s progression system is entirely dependent on how much you explore and which items you find. This balance between struggling to overcome the island’s dangers and incentives for exploration is what makes The Forest one of the best and most popular open-world horror games to date.

Oh, and you can play it with your friends! We wholeheartedly recommend you give it a shot.

How did you like our list of the five best open-world horror games? Did you ever play any of these titles? If so, which one is your favorite? Are you going to give any of these a shot? Let us know in the comments below!