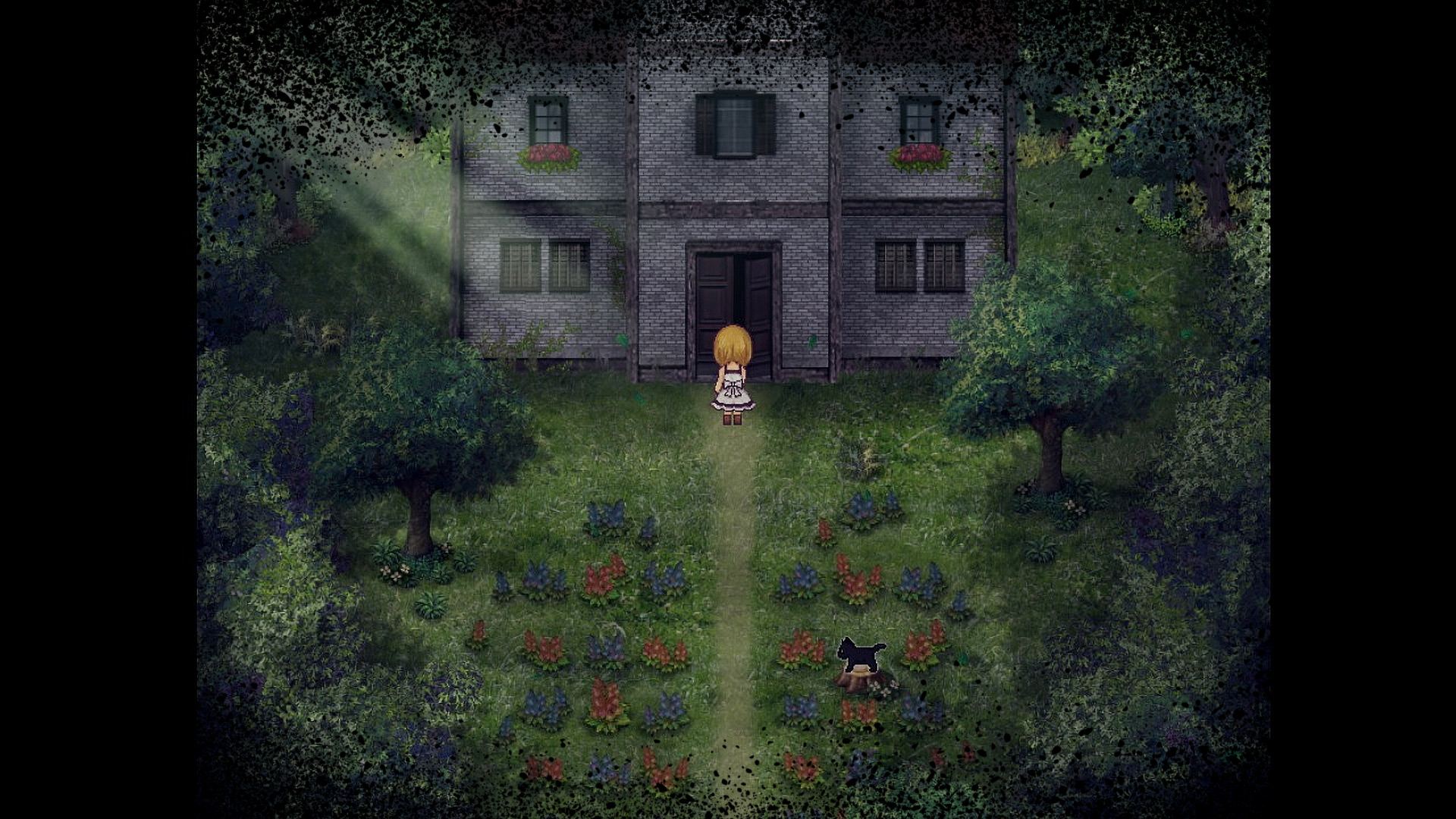 5 Pixel Horror Games That Are Scarier Than You May Think

Horror games have come a long way since they first graced gamers worldwide. While some of the first titles in the genre come from the era of simplistic, pixelated games on devices like the old Atari, modern-day horror titles are quite the opposite. The graphics of modern horror games can be so realistic and nasty that they’ll make your stomach turn. But despite such developments in computer technology, some people still make pixel horror games even today.

Why? Because everyone knows that the quality of a horror game does not lie solely in its graphics! There are many more factors that make or break a horror adventure — the atmosphere, storytelling, and the characters are just some of many.

That is why it shouldn’t be surprising that there are many thrilling pixel horror games players still play to date. So whether you’re a devoted fan of these games or are just looking for a breath of fresh air, here are five pixel horror games you should try!

Here are our picks for the five best pixel horror games that all fans of the genre should play. All of these games tell compelling but horrifying stories that will keep your attention to the very end. So if you’re a fan of out-of-the-box storytelling and narrative-driven horror adventures, these five games are perfect for you!

The Crooked Man is a fantastic psychological horror game with a magnificent storyline all fans of narrative-driven horror will love. The game was inspired by the English nursery rhyme, Crooked Man, and brings it to life in a dark and unexpected way.

In this game, gamers play as David Hoover, a man who just moved into a new apartment. It doesn’t take long for David to start experiencing strange occurrences, after which he goes on to investigate his former tenant. Little does David know that his search will take him on a terrifying horror adventure.

This game tells a heart-wrenching story through the masterful use of symbolism mixed with horror. The best part about this game is how it hints at the broader picture throughout the game while keeping the truth hidden until the very end.

Overall, The Crooked Man is a storytelling masterpiece that will make even the most hardened horror veterans break by the story’s conclusion, and not in the way you may think! We wholeheartedly recommend you give it a shot.

The Witch’s House is a pixel horror game that looks more like a cutesy fantasy or fairy-tale world than a horror game. But despite its taking it easy on the players at first, it doesn’t take long for it to escalate into a thrilling puzzle-solving horror game that you’re sure to love!

In The Witch’s House, players are put in the shoes of Viola, a young girl that discovers a mysterious mansion in a secluded forest. Although it looks seemingly harmless at first glance, you realize how mistaken you were the moment the doors shut behind you.

From there on, players are thrust into a spooky horror adventure while trying to get out of the Witch’s House alive. Besides various monsters and spooky jumpscares, players will also have to solve numerous puzzles to make it out in one piece. But what lies behind the horrific deaths that you encounter in this hellish house? Get the game and find out!

Pony Island is a pretty bizarre pixel horror game that might sound crazy on paper, but it’s incredibly exciting. The game plays like a worn-out arcade game and revolves mainly around a point-and-click playstyle but with a twist.

The core gameplay of Pony Island lies in the player exploring the game’s programming system to progress while the devilish A.I. tries to sabotage you every step of the way. The players will have to look for creative (and exploitative) ways to get around the game’s internal defense mechanisms to reach the game’s core, where the demonic program lies in wait.

Aside from its absurd theme, Pony Island’s most exciting part is the interaction between the player and the “Pony” program. Depending on your actions, the system will behave and interact with you differently.

If you ever thought that ponies are just cute little girly animals, you’ll have a change of heart after playing this game!

This short but sweet pixel horror game is an exciting horror adventure that is as dark as its title suggests.

Players will play as a little girl, Aya, finds out a dark secret about her father soon after her mother passes away from an illness. In Mad Father, you will control Aya as she explores her father’s laboratory and gradually unveil the truth behind her mother’s death.

Mad Father tells a grueling story about a troubled family and the tragic tale of Aya as she finds herself in the middle of it. Some of the game’s scenes are utterly heartbreaking, while the entire atmosphere is the perfect reflection of Aya’s mental state.

Although the game is pretty short, it has multiple endings, so it’s still rewarding even after multiple playthroughs. We definitely recommend you give it a chance.

Corpse Party is one of the best-received pixel horror games of recent years by both fans and critics alike. The atmosphere, the characters, and the plot are some of the finest that the genre has to offer.

Corpse Party tells the story of a bunch of students who end up trapped in an alternative dimension of their school. Unfortunately for them, this alternate reality is much darker and deadlier than their original timeline. Eventually, the kids realize that the only way to leave that hellish world is to get to the bottom of the strange murders that started taking place.

Although the core gameplay of Corpse Party revolves around exploring the ruined school building and solving various puzzles, the game’s narrative more than makes up for the lack of action. Corpse Party tells a dark, chilling story that would be too much to bear for most if the game had better graphics. Trust us — not even the most hardened horror veterans will stay indifferent in front of this pixel horror classic!

If we had to pick one pixel horror game every horror fan must play, it would be this one. We guarantee you won’t regret it!

How did you like our list of best pixel horror games? Did you play any of these yet? If not, are you going to give them a shot? Let us know in the comments below!