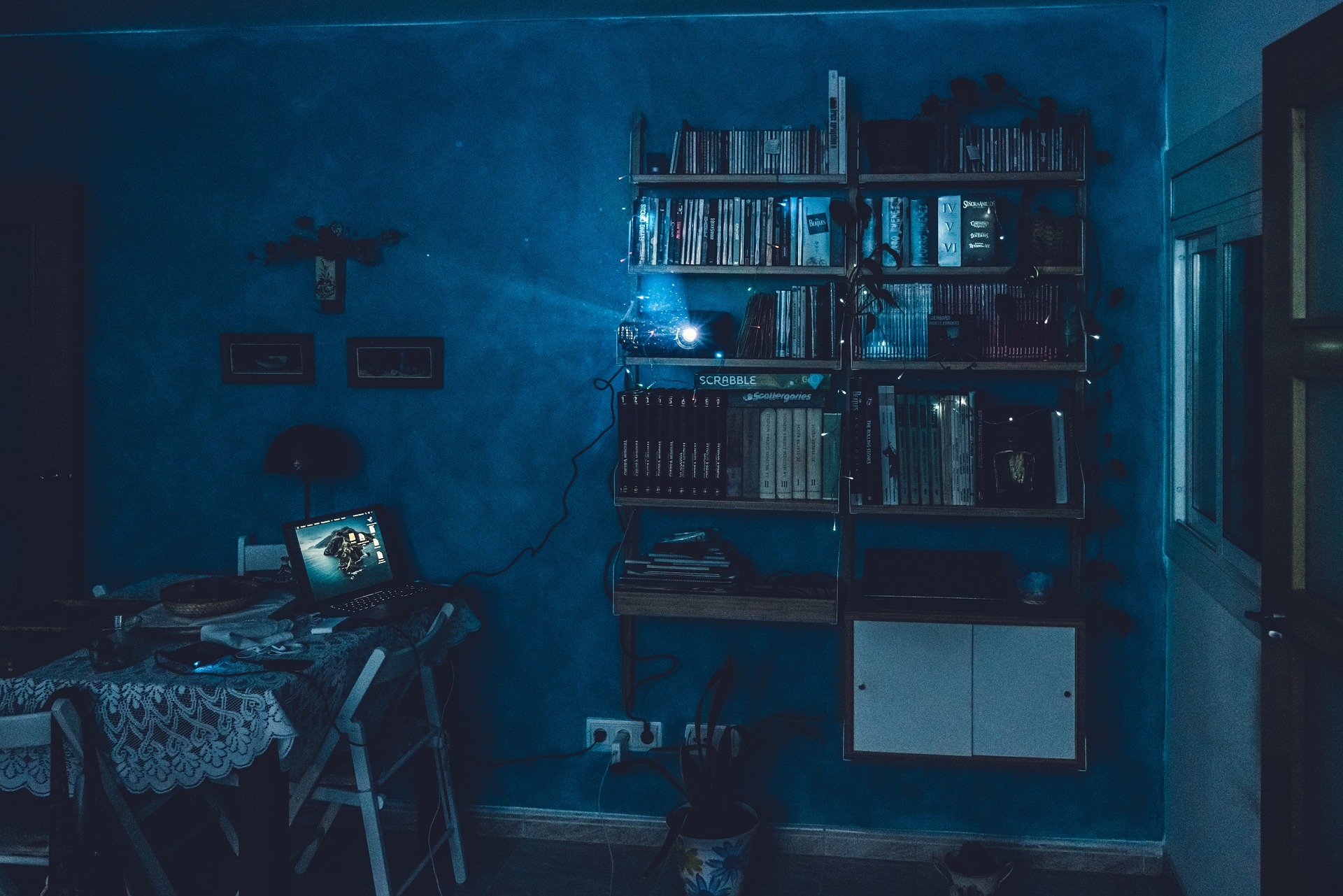 Movies Based on Video Games That Captivate Audiences

In the past, movies based on video games weren’t that impressive. Studios used to make low-quality spin-offs or loose adaptations that left gamers disappointed. They weren’t focusing on those things that made certain games so special and unique. So, it’s no wonder that viewers would leave cinemas feeling bitter and let down.

Luckily, those days are now behind us. We now have a new generation of screenwriters and directors who grew up playing video games. They understand how complex some video games are and what kind of treatment they deserve. What past directors failed to see was how amazing their fictional worlds and storylines were. But we’re happy to say that’s in the past now.

Today, we have many movies based on video games that end up being box office successes. They feature gripping stories, high-quality effects, and intriguing characters. This is what attracts people to go see them. Even those who aren’t gamers watch these movies, getting to know worlds which were previously foreign to them. This is a win-win situation both for studios and video game developers.

Having a game adapted into a movie is what most developers crave. It increases the reach of their games, which translates into bigger revenues for those developers. Regardless of whether you’re a gamer or not, here are four movies based on video games you must watch.

Lara Croft is one of the early female protagonists in video games. She paved the way for many other women who are now leading characters in their respective titles. It’s no wonder Hollywood took notice, wanting to cash in on Lara’s appeal. They gave us Lara Croft: Tomb Raider first, followed by Lara Croft: Tomb Raider – The Cradle of Life in 2003.

Lara Croft is a British archaeologist who travels around the world looking for lost artefacts. On her journey, she encounters dangerous tombs and ruins that would make any other average person run. In Lara Croft: Raider – The Cradle of Life, Croft tries to find Pandora’s box before the mean guys. According to myth, the content in the box could kill millions of people. And Lara for one doesn’t want that box to end up in the wrong hands.

The Cradle of Life is an improvement on its predecessor. There are better action sequences in the sequel that will keep you glued to the screens. Add Angelina Jolie’s fighting prowess and you’ll be amazed. The film proves that movies based on video games actually work. They just need a bit of love and passion to become a success.

Survival horror games are all the rage right now. They attract gamers by promising unforgettable experiences that would send shivers down their spine. If you play them, you automatically sign up for frightening scenes, horror graphics, and scary ambience. One game that delivers on all of this is Silent Hill, which was adapted into a movie in 2006.

The film follows Rose and her adopted daughter Sharon. The two go to the town of Silent Hill and everything goes downhill (pun intended) after that. While arriving at Silent Hill, Rose gets into a car accident. Once she wakes up, she realizes Sharon is missing. Her motherly instincts kick in and she sets out to find her daughter. There are many enemies she needs to face to unravel the mysterious connection between Sharon and the town.

Although some movies based on video games were a miss, Silent Hill was a good attempt at bringing the world of this game to life. It features a decent cast and has a fair share of scares that will terrify you to the core. We suggest watching this movie if you’re in the mood for a frightening evening. Some scenes will have you hiding behind the sofa!

Assassin’s Creed is one of the most popular video game franchises. The main games in the series have been praised for their visuals, game design, and narratives. As the series garnered a cult following, it was only a question of time when Hollywood would try to adapt the game into a movie. And they did that in 2016, casting Michael Fassbender and Marion Cotillard in lead roles.

The movie focuses on Cal Lynch. Thanks to revolutionary technology, Cal is able to travel back in time to 15th century Spain. While there, he lives out the experiences of Aguilar de Nerha. Aguilar is his distant relative and a member of the Assassins, a secret organization that wants to protect people from the Templar Order. Thanks to this experience, Cal gains the necessary knowledge to battle the Templar Order in the present.

Assassin’s Creed features many stars that take the story to the next level, making it one of the best movies based on video games. The movie gives the video game series justice, without going too far to please the fans. With a compelling storyline and brilliant acting, this is a movie you’ll want to see more than once.

First released in 1994, Warcraft has been able to adjust to the changing times and appeal to new generations of gamers. It’s no wonder that it’s one of the highest-grossing video game franchises of all time. In fact, it grossed more than $11 billion in lifetime revenue. Of course, Hollywood wanted to tap into this lucrative market, releasing Warcraft in 2016.

The orc warlock, Gul’dan wants to escape from his dying world and he’ll stop at nothing to do that. He uses dark magic to open a portal to the world of Azeroth. He leads a small army through the portal. Gul’dan calls his orc clans the Horde. Looking to protect Azeroth from these invaders, King Llane, Anduin Lothar, and Medivh unite. The two races collide and we’re in for a show.

Warcraft proves that Hollywood isn’t afraid to take a chance. The studio set aside a massive budget for this adaptation and gave the director full control. In the end, it paid off as Warcraft is the best-performing video game adaptation of all time.

We suggest you watch these movies based on video games as soon as you can! Which film will you watch first? Let us know!