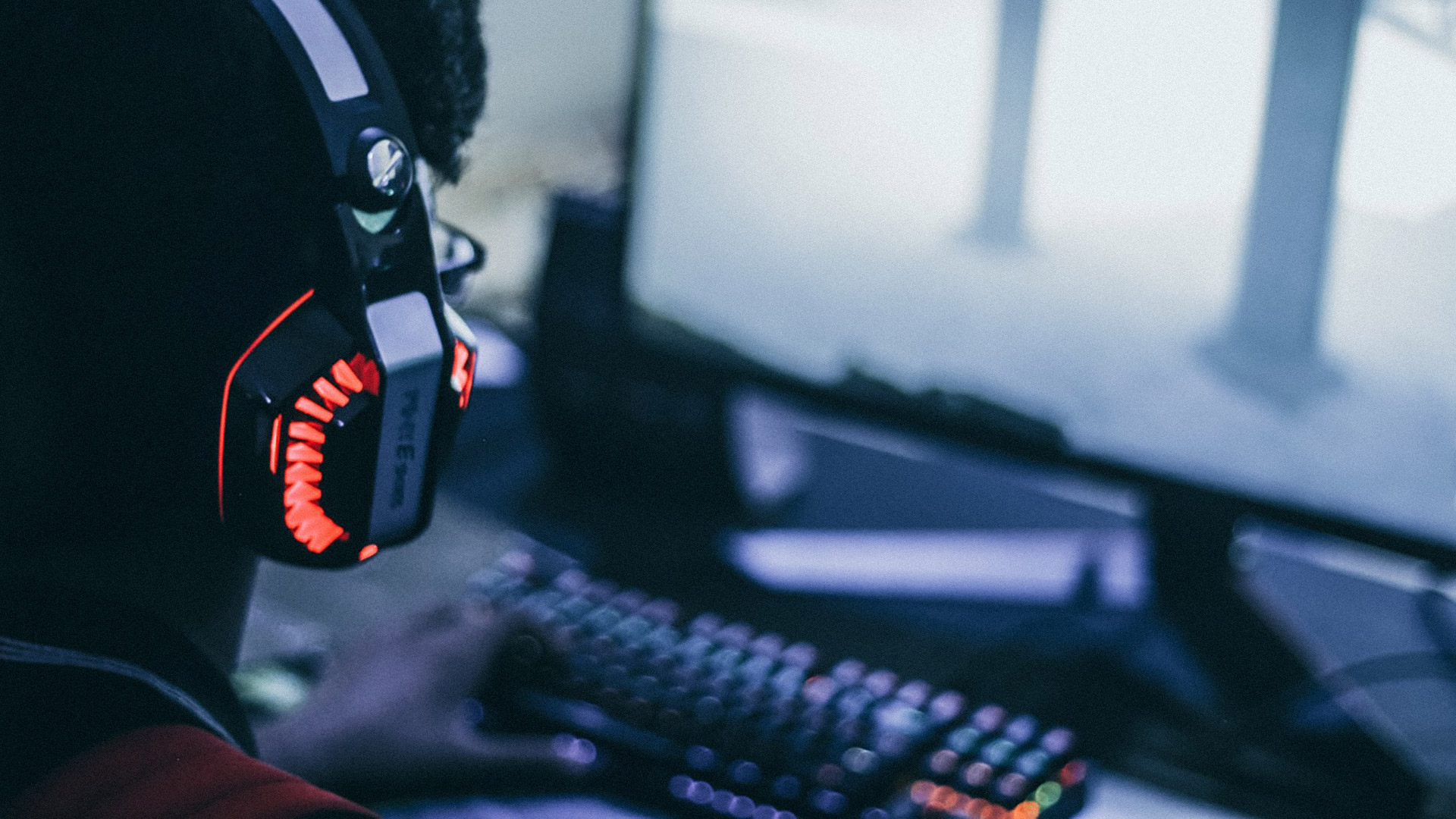 5 Best Horror Games You Can Find on Steam

Some horror gaming fans love the genre for the thrill and adrenaline rush, while others like it for the challenge. But regardless of the reason you’re into horror games, gamers are always on the lookout for the next big horror title. And thanks to game distribution platforms like Steam and its rich horror game library, the latest horror adventures are but a few clicks away!

But how do you choose which game to play among the hundreds, if not thousands of horror titles on Steam? Although it sounds like an impossible mission, don’t worry; we’re here to help! We’ve gone through the rich library of horror games on Steam and have handpicked a few excellent ones you should try.

So if you’re looking for horror games to play on Steam, here are five titles you should start with!

Here are our choices for the five best horror games on Steam every fan of the genre should play! Remember that they are in no particular order, so don’t be disappointed if your favorite title ends up lower on the list.

Although Little Nightmares is more of a light-hearted horror game than a terrifying experience, its distinct art style and atmosphere give it a unique charm. This horror platformer is unlike any horror titles we’ve seen throughout the last decade; it might seem like an odd fit on this list, but trust us when we say — it is well worth playing!

If you are someone who enjoys creepy games but doesn’t like quick, action-packed titles, Little Nightmares is perfect for you! This game puts more emphasis on storytelling and puzzle-solving than keeping the player on edge.

Don’t get us wrong, though — the game is full of suspense; it’s just that it achieves it differently than most traditional horror titles! So if you enjoy creepy but exciting platformers or just want to enter the horror gaming world with a more “casual” title, Little Nightmares is a game you mustn’t miss!

Amnesia is a household name in the horror gaming world, as it’s one of the most popular horror gaming franchises infamous for its incredible, terror-inducing atmosphere and captivating narratives. Considering that the latest addition to the franchise came out recently, it was an obvious choice for our list!

Amnesia: Rebirth is the third entry and a worthy finale to the Amnesia franchise! This game stays faithful to the originals by sticking with Frictional Games’ tried-and-true horror recipe while managing to improve on the shortcomings of the previous two entries in the series. Amnesia: Rebirth features the series’ signature sanity mechanic as the studio understands the importance of the words: “Don’t try to fix what isn’t broken!”

But the most compelling aspect of this title is probably that the hardcore fans of the franchise will get an unforgettable adventure that completes the first game’s story. That’s right — these two games are connected, so if you wish to get the whole picture, you must play them both!

Although Amnesia: Rebirth is best played if you’ve also completed the other two games in the franchise, it’s still an excellent standalone Steam horror game that all fans of survival and psychological horror will adore!

If you’re a fan of the iconic The Blair Witch Project movie, this horror game was made for you! Blair Witch is a psychological horror game that simulates the found-footage horror genre, and masterfully at that!

This game has the players wander around a dark, spooky forest, encounter strange events similar to the characters in the film it pays homage to. Blair Witch shows just how powerful and terrifying a horror game can be even without visible threats. Few psychological horror games will keep you on the edge of your seat like this one!

If you’re a fan of slow-paced but atmospheric horror games, this title will not disappoint! Blair Witch takes a simple concept of being lost and turns it into a nightmare scenario, proving that it doesn’t take a ravenous monster or otherworldly being to make a spine-chilling horror game.

If you enjoy horror games with convoluted storylines, appreciate both survival and action-packed horror titles, and love grotesque monsters, The Evil Within 2 is the perfect game for you! But if you haven’t played the first title in the series, make sure you do before you pick this game up.

Evil Within 2 has players continue Sebastian Castellano’s journey from the first game in an exciting and long overdue finale. The game maintains all the best aspects of the first title while introducing some new ones, like specific stealth-focused missions reminiscent of survival horror games. However, the game is still predominantly an action-packed horror shooter with plenty of gear and character customization options from the game’s first iteration.

Evil Within 2 is truly an incredible horror experience for fans of all genres of horror. The game will keep you at the edge of your seat the entire time and is sure to leave you speechless at times; we know it did us! If that sounds like something you’d fancy, give this game a shot.

It should be unsurprising that a Resident Evil game made it on this list. But is there a better contender than the latest entry in this iconic horror franchise?

Resident Evil Village is a title that continues where the previous game left off and starts a few years after Ethan Winters’ escape from the Baker farm. While the last Resident Evil title focused more on horror elements, Resident Evil Village returns to the franchise’s roots and leans more toward the action-heavy type of game. However, RE Village manages to find the perfect balance between horror and action-packed gameplay like no RE game before it!

Resident Evil Village features the well-known crafting and weapon upgrade system as the other games in the franchise while reintroducing the well-received shopping mechanic from RE 4. This game also features some of the iconic Resident Evil characters like Chris Redfield and gives players the answers to many of the mysteries left from the previous game.

It’s safe to say that Resident Evil Village managed to successfully live up to all the hype it got and give players an excellent conclusion to a thrilling horror story you won’t soon forget!

Did you agree with our list of the five best horror games on Steam? Which game was your favorite? Are there any other titles you’d add to the list? Let us know in the comments below!