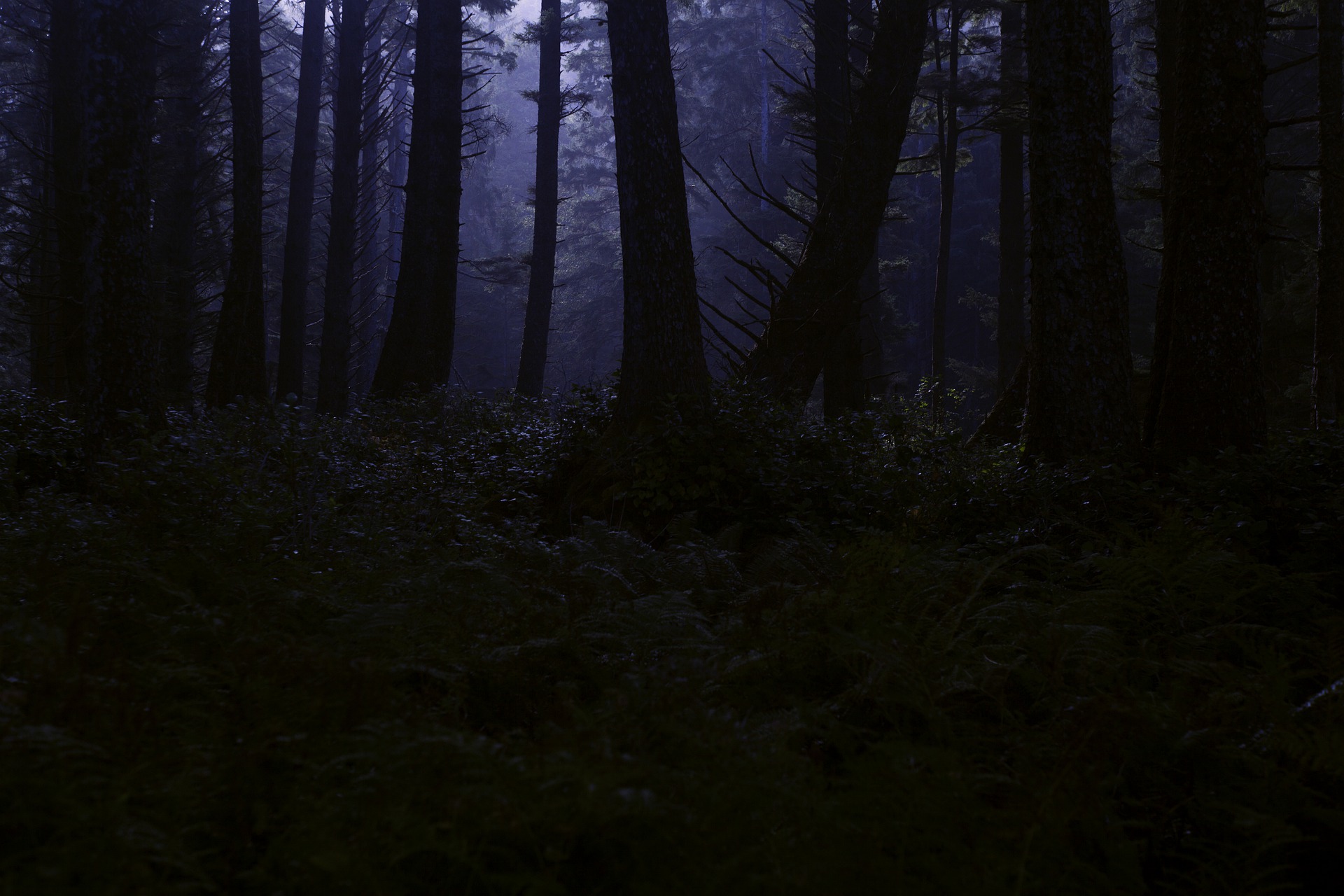 Are you looking for a major scare? Sometimes a horror movie will suffice, but there are those of us who want lots of never-ending terror. That’s why we turn to our TVs or streaming providers for a bit of binge-watch thrills. In this case, nothing beats a good horror TV series to scratch the itch.

Luckily, there is an impressive library of scary shows out there. You don’t need to visit theaters to get frightened anymore. Horror series have become a staple of television because of an army of loyal fans. These shows provide the ultimate escapism. Some say it even makes them feel alive! All of that adrenaline will do that to you!

After all, a horror TV series works to elicit a sense of great dread by presenting frightening images, situations, and themes. It also introduces characters no one would like to meet outside of their TV screens. These characters together with the story, mood, and atmosphere make the horror genre what it is today.

So, ready to get spooked? In this article, we’ll mention top five horror TV series that shake us to our core. Some picks are scary, while others help us explore the unknown. It’s safe to say there’s little something for everybody!

Here are our picks for best horror TV shows.

Over the years, American Horror Story (AHS) has become a franchise in its own right. Creators Ryan Murphy and Brad Falchuk love to terrify their viewers so much so that they developed nine seasons of AHS. But, if you ask us, nothing compares to the first season titled Murder House. It shows the horror genre at its best.

The first season follows the Harmon family who move from Boston to Los Angeles to forget about their hardships. To start a new life, they purchase a restored mansion believing it will bring them the joy they need. But, there’s rarely any happiness in the horror genre, right? Unbeknownst to the Harmons, the magnificent house hides secrets. It is haunted by the ghosts of its previous residents and their victims.

American Horror Story: Murder House is filled with jump scares, gory imagery, and intriguing characters. No wonder it’s one of the best horror TV series ever made!

Even after 60 years, Alfred Hitchcock’s Psycho inspires screenwriters and directors across the world. Truthfully, that famous shower scene sends a chill down our spine even today. At the same time, the character of Norman Bates leaves us shocked, making us wonder whether people like him truly exist. This curiosity led to five seasons of Bates Motel.

Bates Motel is a contemporary prequel to Psycho that was an instant hit when it was released in 2013. This horror TV series focuses on the lives of Norman Bates and his mother Norma before the events depicted in the film. However, unlike the movie, the story is set in a modern-day town of White Pine Bay, Oregon.

What’s more, the show gives a portrayal of how Norman Bates’ infamous psyche unravels throughout his teenage years. It also sheds light on his unconventional and weird relationship with his mother Norma.

What would a horror TV series be without some blood and gore? If you’re not a fan of supernatural and paranormal, but you would like to get scared, then slashers are for you! A slasher is a subgenre of horror that involves a killer murdering people with bladed tools. And if you’re up for this, Slasher: The Executioner is the perfect choice!

The first season of Slasher follows Sarah Bennet, a young woman who decides to return with her husband to the small town where she was born. However, she doesn’t receive the homecoming she was hoping for. Sarah’s return sparks a series of horrifying murders. All of them seem to be based on the infamous and grisly killings of her parents.

As you’ll see, the first season is gruesome and well-paced. You won’t be able to stop watching until you see what fate befalls Sarah.

The Haunting of Hill House

The show centers around the Crain family who move to Hill House. The parents, Hugh and Olivia, hope they can renovate their new home and increase its market price. They have five children who are head over heels in love with Hill House and its setting… that is, of course, until they begin experiencing paranormal activities.

What’s more, the plot alternates between the past and present, showing how the events from Hill House have affected the five adult siblings. Honestly, this show will make you wonder whether it is safe to enter a big old mansion.

Now, it’s time to find out the name and plot of the last horror TV series on our list!

The post-apocalyptic series have become popular in recent years. This isn’t surprising at all. We all would like to know what would happen in case the world comes to the end due to nuclear and environmental catastrophes, alien invasions, and other causes. Our last show in the article, The Walking Dead, depicts the world after a zombie apocalypse.

The Walking Dead follows a group of survivors who are led by former police officer Rick Grimes. They are traveling in search of a safe and secure home. But nowhere is safe in this post-apocalyptic world, as our protagonists see for themselves.

This post-apocalyptic horror TV series will conclude in 2022. You have enough time to catch up and see why the whole world is in love with the show!

Which TV series will you watch first? Is there some other you would add to the list?