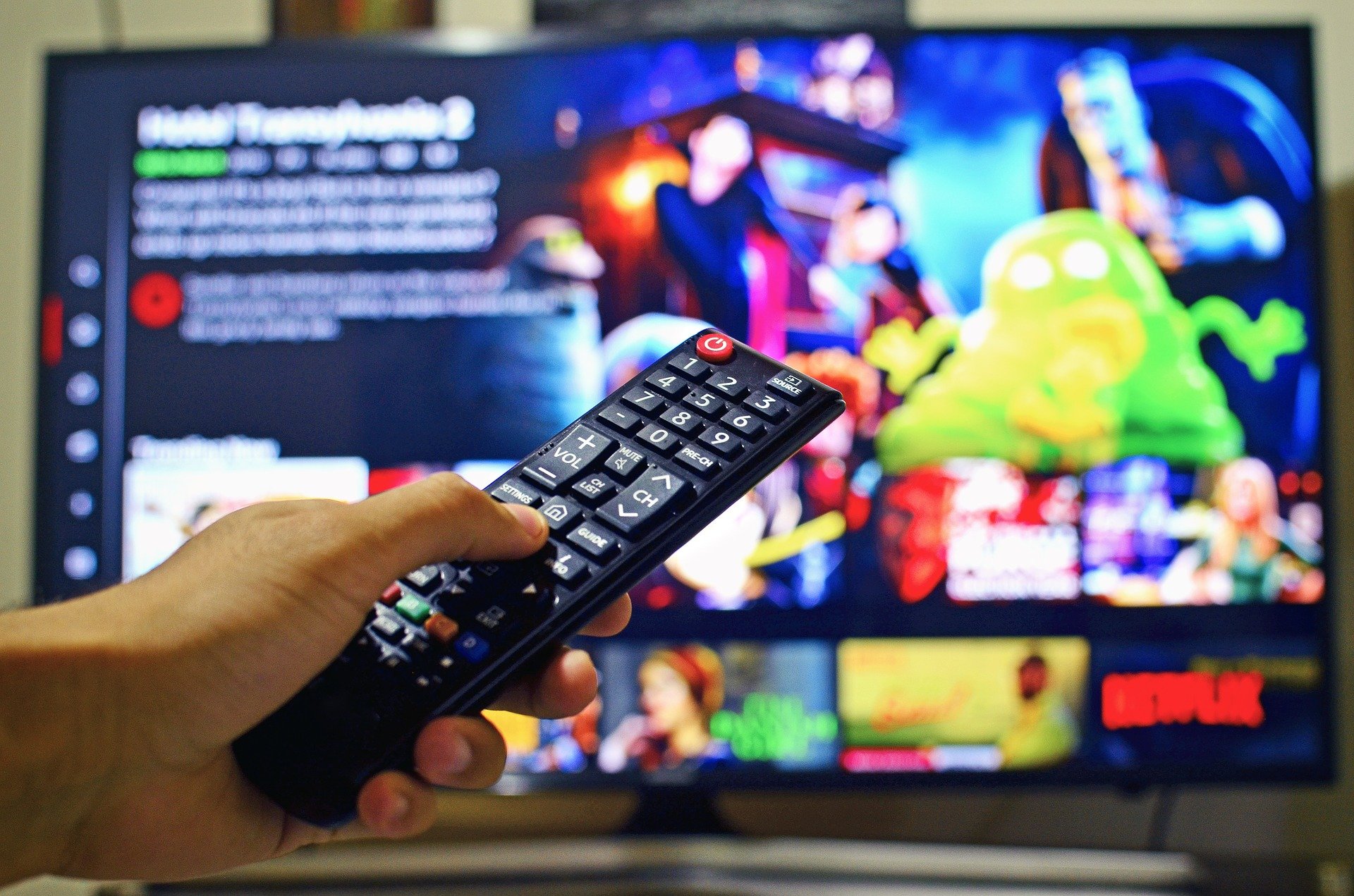 Science fiction television has exploded in recent years, and streaming providers are rushing to satisfy fans’ great thirst for this genre. Quality sci-fi shows are becoming near-instant sensations thanks to different themes they’re exploring. Their search for answers we all want to know means that you can’t stop watching after only one TV show — you’re left wanting more and more.

Luckily enough, streaming providers have given us access to a myriad of series. Netflix in particular has displayed commitment to fans of sci-fi shows. You can find an abundance of science fiction Netflix originals and foreign productions. Indeed, this can satiate your appetite for the strange genre!

What’s more, it often feels right to lose yourself in the futuristic worlds of sci-fi. Sometimes you need to forget about the present issues and dive into a dystopian setting that tries to find answers to our most burning questions. Are we alone in the universe? What would happen if we were to reach beyond Earth? What kind of influence could technology have on our lives in the long run?

The shows on the list try to give answers to some of these questions. They’re certainly worth watching if you’re in a dire need of distraction and exploration!

Here are our choices for some of the best sci-fi TV shows on Netflix right now.

Technology is great and all, but a lot of people believe there must be some dark side of our relationship with it. Black Mirror explores that side, giving us a front-row seat to a twisted near-future where our very own innovations and darkest instincts collide.

Indeed, each season of Charlie Brooker’s massive hit focuses on a techno-social phenomenon and tries to see whether humans can coexist with it. In doing so, one of the most popular sci-fi TV shows on Netflix tells absorbing stories about our relationships with technology. Although mainly a satire, one can’t help but notice that Black Mirror serves as a cautionary tale.

Furthermore, this anthology series presents a rather grim view of the future. Nevertheless, we can’t stop but wonder what each new episode will bring.

If you haven’t heard of Stranger Things, you’ve been living under a rock for the last couple of years. On the other hand, if you don’t want to watch it because of all the hype it’s getting, we’ll just tell you this: Believe the hype! Stranger Things appeared almost out of nowhere, but it didn’t take long for the show to gain a cult following around the world. So, what’s one of the best sci-fi TV shows on Netflix about?

Set in the 1980s, this series starts with a young boy who disappears off the face of the earth. His disappearance uncovers a mystery that involves secret experiments, supernatural forces, and one very strange girl. What could possibly go wrong?

If you’re yet to visit the creepy world of Stranger Things, we suggest you do it as soon as possible! The show is filled with signature features of hit sci-fi movies from the 1980s. There’s a secretive small town, a group of outcasts, a fascinating mystery, and a monster.

Trust us, you’ll binge-watch this series in a couple of days!

Let’s check out which other sci-fi TV shows on Netflix you must watch.

Altered Carbon might have been canceled after two seasons, but it’s still worth your time. This series, based on the 2002 novel of the same name by Richard K. Morgan, explores an intriguing world set hundreds of years from now. It’s always interesting to see what our future might look like. Altered Carbon is one of those sci-fi TV shows on Netflix that enables us to go over different scenarios. What’s the premise, you might ask?

Altered Carbon invites us to travel a couple of hundreds of years into the future. There we see an imaginative world where something strange has become possible. Humans can now transfer consciousness to different bodies. Apart from this revelation, we also meet a mercenary hired to solve a murder of a poweful aristocrat. But there’s a catch here! The wealthy can’t really die. So, what happened to the aristocrat?

Altered Carbon handles this theme well, and it makes it easy to get lost in the world where one group of people can avoid death.

Here is the last series on our list of sci-fi TV shows on Netflix.

What’s science fiction without a bit of time travel? This theme appears in Dark, a German addition to Netflix which caught the attention of many viewers around the world. If you haven’t watched it yet, prepare for a true mind-bender that will leave you wanting more!

One child’s disappearance sets characters from the fictional German town of Winden on a frantic hunt for the truth. The answers they find shock them and we see them unearth a mind-bending mystery that spans three generations. This mystery involves a time travel conspiracy which prompts them to explore the existential implications of time.

Dark succeeds at creating a compelling world, particularly suitable for fans of Twin Peaks and Stranger Things. You won’t regret watching this show that includes intriguing mysteries and character-driven melodrama.

Have you watched any of these sci-fi TV shows on Netflix? What’s your favorite?