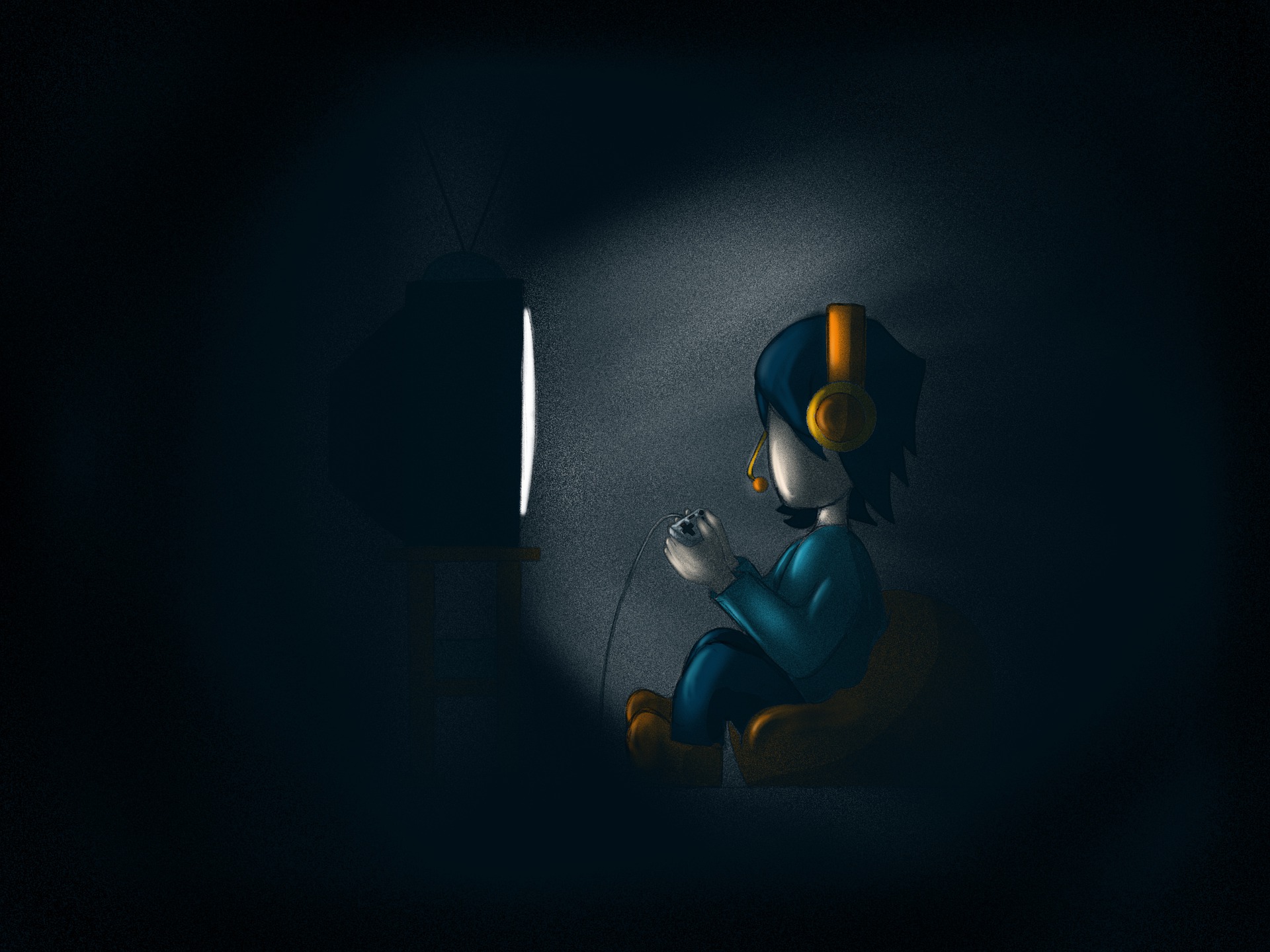 There is one thing all horror games have in common that all gamers love to hate (or hate to love) — Monsters! Although not all of them are made equal, it’s their sheer variety that’s the reason many of us experience so many unforgettable moments in horror games.

Regardless of whether they give us nightmares for days to come or we breeze through them like a walk in the park, horror games wouldn’t be the same without them. From slithering mutants to lumbering monstrosities, we have it all. And whether we dare admit it or not, we all love them!

In the vast world of horror game monsters, a few stand out from the crowd. These iconic creatures have become an inseparable part of their gaming titles, while some even became mascots of their entire franchises. These are the monsters we decided to highlight today! If you haven’t died at least a dozen times to these six creatures, you must be a gaming genius, and we salute you for that!

Regardless of the type of relationship you have with these creatures, you cannot but appreciate their creative but horrifying design. So join us as we celebrate some of the deadliest and most terrifying horror game monsters to date!

Here are our choices for the six most terrifying monsters in video games. And remember that this list is in no particular order, so don’t raise a fuss if your favorite appears last!

There is no true horror game fan who hasn’t played the Left 4 Dead franchise. And if you’ve ever taken up arms against that game’s hordes of zombies, you’ve undoubtedly come across the sobbing terror that is The Witch!

The Witch’s creepiness meter is off the charts as she is reminiscent of the girl from The Ring movie. Not only that, but she also likes to lurk in dark corners of the map, making your first encounter with her ever so deadlier.

Perhaps the most terrifying thing about The Witch is the way she lures her prey — she sulks and sobs in distress until you approach her. Before you know it, she’ll leap at you at inhuman speed and start hacking and slashing at you tirelessly. Her superhuman strength doesn’t help your case either!

Do you remember your first time meeting her? We do too! That’s truly a once-in-a-lifetime experience few will ever forget!

Coming straight from one of the most iconic indie horror games, we have Kaernk. Although its tongue-twister name may not sound particularly frightening, trust us that the creature is!

Kaernk is one of the first creatures players encounter a monster in Amnesia: The Dark Descent, and it’s one hell of a foe! Amnesia is a survival horror game, meaning that the players don’t have any means of defending themselves. So the only option is to run, right? If only it were that easy…

You see, what makes Kaernk so horrifying is that it’s invisible! Luckily, you face this creature in the Flooded Archives, so you can track it by the splashing sounds in the water. Just make sure you run fast enough if you don’t want to get eaten alive!

Who says monsters need to look intimidating to be scary?

The post-apocalyptic world of Metro 2033 is filled with all sorts of horrors, but no creature is deadlier than the Librarian! These huge, muscular mutants can tear players into shreds in a matter of seconds if engaged, and their skin is so thick that trying to kill them will feel like shooting at a bullet sponge!

So if using a gun to kill a monster in an FPS game is not the best way to deal with these bad boys, what are players supposed to be? That’s where the horrifying part comes into play!

The best way to deal with a Librarian is to have a staring contest with the creature! That’s right — you’re supposed not to shoot the most dangerous monster in the game. It takes some real grit to restrain your trigger finger, especially once the monster stands up and roars in your face.

We can bet that even the most seasoned horror veterans were left shaking in their seats after their first encounter with the Librarian! This monster is truly one you would never want to face in real life.

Here we have a textbook example of a monster whose face (or lack thereof) became the symbol of the franchise. There are few monsters in the Silent Hill series as memorable as Pyramid Head!

This creature is a towering monstrosity sporting a large, metal pyramid helmet in place of its head. If that wasn’t enough to send shivers down your spine, the sound of the massive machete it drags along the floor behind it surely will!

Pyramid Head is undoubtedly a fan-favorite in the entire Silent Hill franchise and a force to be reckoned with!

The Resident Evil franchise is filled with all sorts of horrors — from mutants to zombies, you have it all! But none is as durable and frightening as the Nemesis!

This sentient but relentless humanoid mutant with superhuman strength is the main antagonist of Resident Evil 3 and is the creature Jill Valentine is trying to evade the entire game. Besides bursting through walls when you least expect it, Nemesis is well-versed in heavy weaponry and will come at you with everything from flamethrowers to giant rocket launchers.

We often wonder how Jill Valentine managed to survive (and kill) this creature in the first place!

Finally, one of the most well-known monsters in the entire horror game genre is none other than the Xenomorph! But if there’s one particular Xenomorph we’d have to single out, it would be the one from Alien: Isolation.

This towering monstrosity is as fast as a car and has razor-sharp claws capable of slicing through metal like it were butter. It also sports a thick, bullet-resistant hide. If such a deadly arsenal wasn’t enough to instill fear in you, its agility and high intelligence surely will!

But likely the worst (or the best) part of the Xenomorph from Alien: Isolation is that the player has no means of defending themselves for the majority of the playthrough! That’s right — all they can do is run, hide, and pray that they survive. We’d be hard-pressed not to say that Alien: Isolation is a game many hardcore horror veterans have nightmares from to this day. And the Xenomorph is the sole reason for that!

How did you like our list of six deadliest horror game monsters? Would you add some other creatures to this list? Which one did you find the most terrifying? Tell us in the comments below!