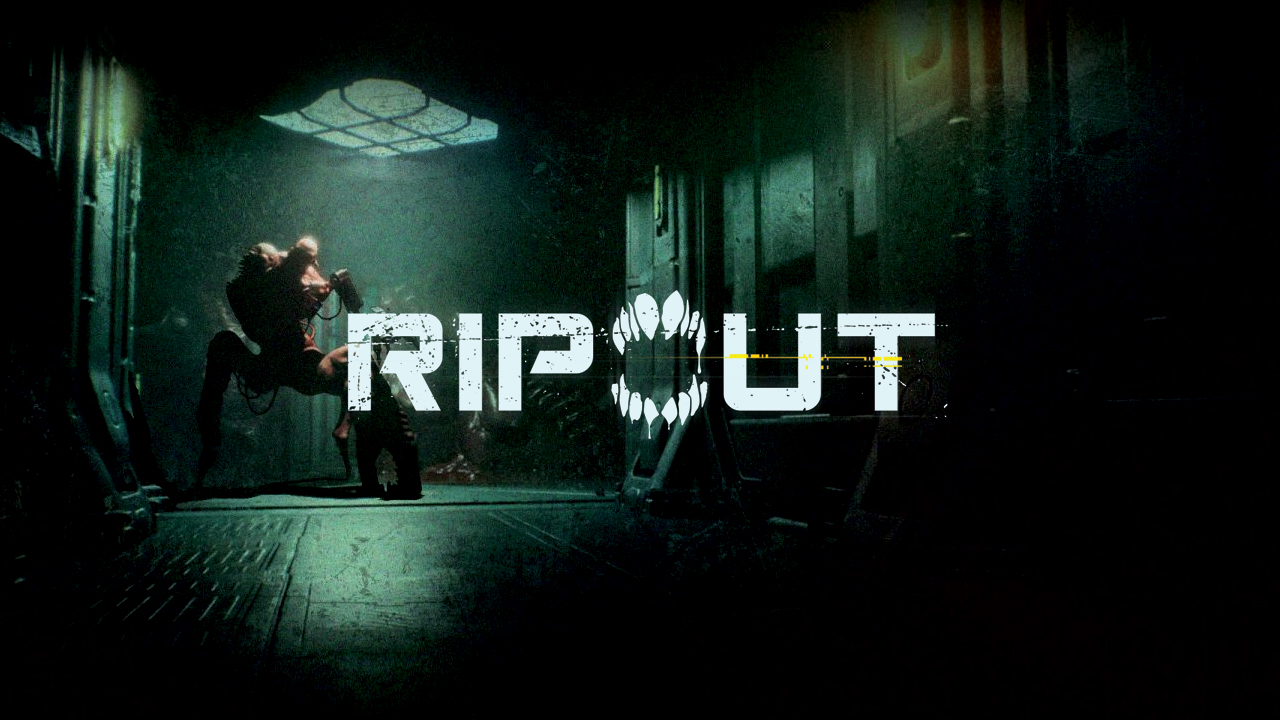 How Ripout and Its Signature Weapon Came to Be

A few days ago was a huge milestone for our small development team at Pet Project Games — we launched Ripout’s first video teaser (you can check it out here if you’ve missed it)! Since we’re finally out there, we wanted to take this opportunity to talk a little about the game, what we envision for it, and our plans moving forward.

Why We Opted for the Cooperative Approach

As cliché as it may sound, our team at Pet Project Games decided to get into game development due to our passion for gaming! From retro classics like Doom and Quake to more modern titles like Dead Space and Left 4 Dead, there is no shortage of horror and FPS fans among us. Our team also has fond memories of playing these and many other games with our friends for hours on end, which ended up influencing our decision.

Suffice to say, it didn’t take long to put two and two together and decide to make a co-op horror shooter as an homage to some of our all-time favorite titles (the fact that we love making monsters helped too)! 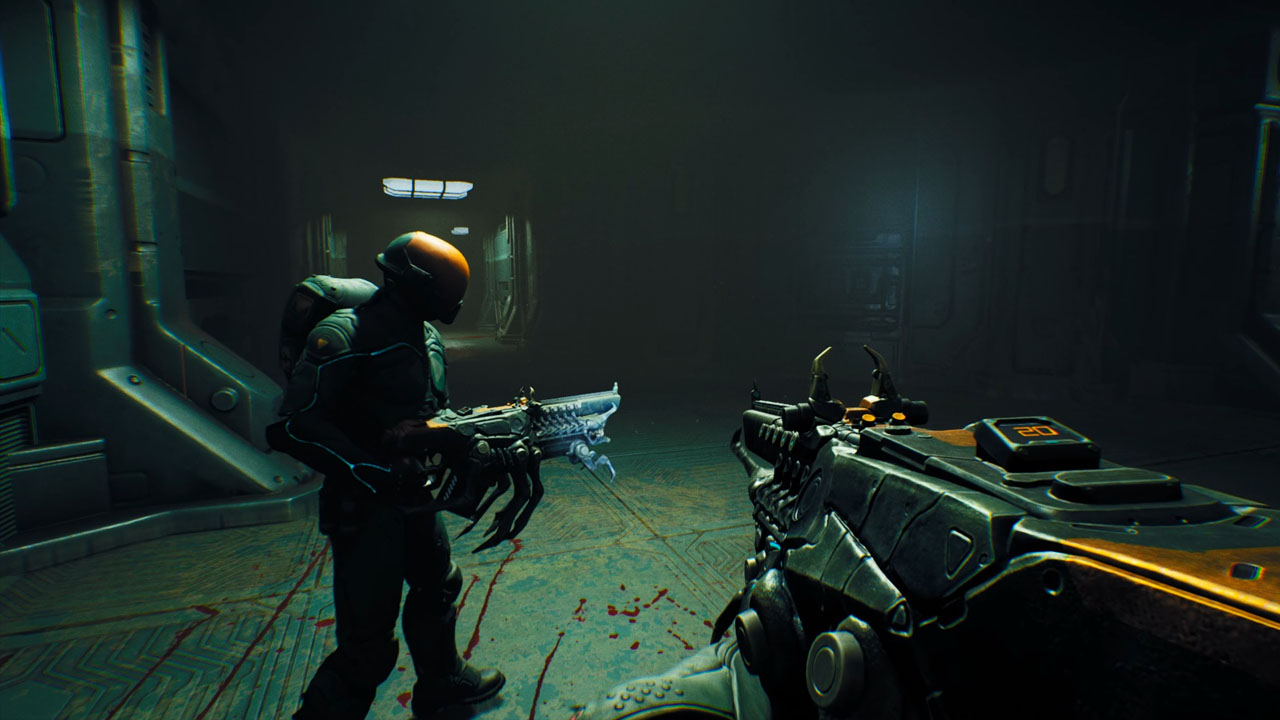 However, the biggest challenge we faced during the initial stages of development was figuring out how to make our game stand out from the crowd. After all, the co-op shooter genre is decades old, and there are likely dozens of similar games out there, right?

Yes, there are. But after a while, we pulled a few fantastic ideas out of our sleeves, and… well, judge them yourselves!

Guns are an inseparable part of every shooter game, but they’re often nothing but mere tools. A means to an end, so to speak.

We didn’t want that to be the case in Ripout; we wanted to make the player’s weapon something more — make it feel more like a companion than a tool. That is how we came to an idea and the design of Ripout’s signature weapon — the Pet Gun.

Ripout’s Pet Gun is both a traditional weapon and a living creature players can send on their foes. These trusty companions can do a lot of things to help players, but one of the most valuable ways they can contribute is by exposing armored enemies’ weak spots. And considering that Ripout’s world is filled with monstrosities of all sizes, this ability is sure to come in handy!

But if you’re worried about the lack of weapon variety, don’t; players will be able to enhance their signature companion and choose between a variety of different weapon modes in-between missions. That will allow each player to adjust their Pet Gun to their preferred playstyle or team’s needs.

If you’ve been following our updates and have seen some of our teasers, you’ve likely noticed that Ripout’s world has a lot of small creatures running around too. And for those of you with a particularly keen eye, you might have noticed that some of the heavier Ripout’s mutants are augmented by these little critters. Well, that is where another crucial mechanic comes into play. 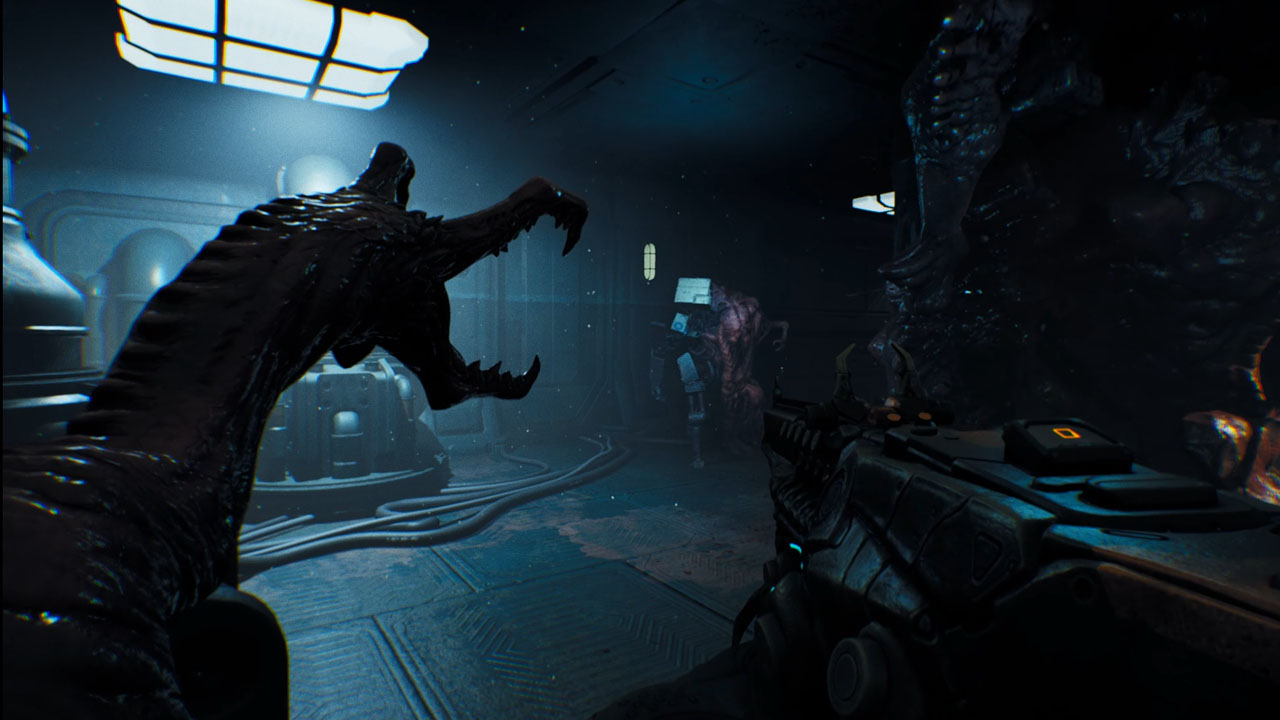 There will be several different augmentations at players’ (and monsters’) disposal throughout the game, and using these optimally will be crucial to surviving (and thriving) in the mutant-infested world of Ripout.

Our team at Pet Project Games is motivated to deliver a fantastic co-op horror experience that players will be able to sink dozens of hours in, and we’re glad we took this opportunity to share some background about one of our game’s primary features.

So what are our plans going forward in a nutshell?

Considering that we plan to release Ripout in early 2022 (most likely February), don’t think that we’ll leave you hanging in the meantime! We will keep updating you about the development process regularly and eventually do more posts like this, highlighting other features as we finalize them.

Thank you for your support,

Wishlist Us on Steam to Stay Up to Date: https://store.steampowered.com/app/1558830/RIPOUT/