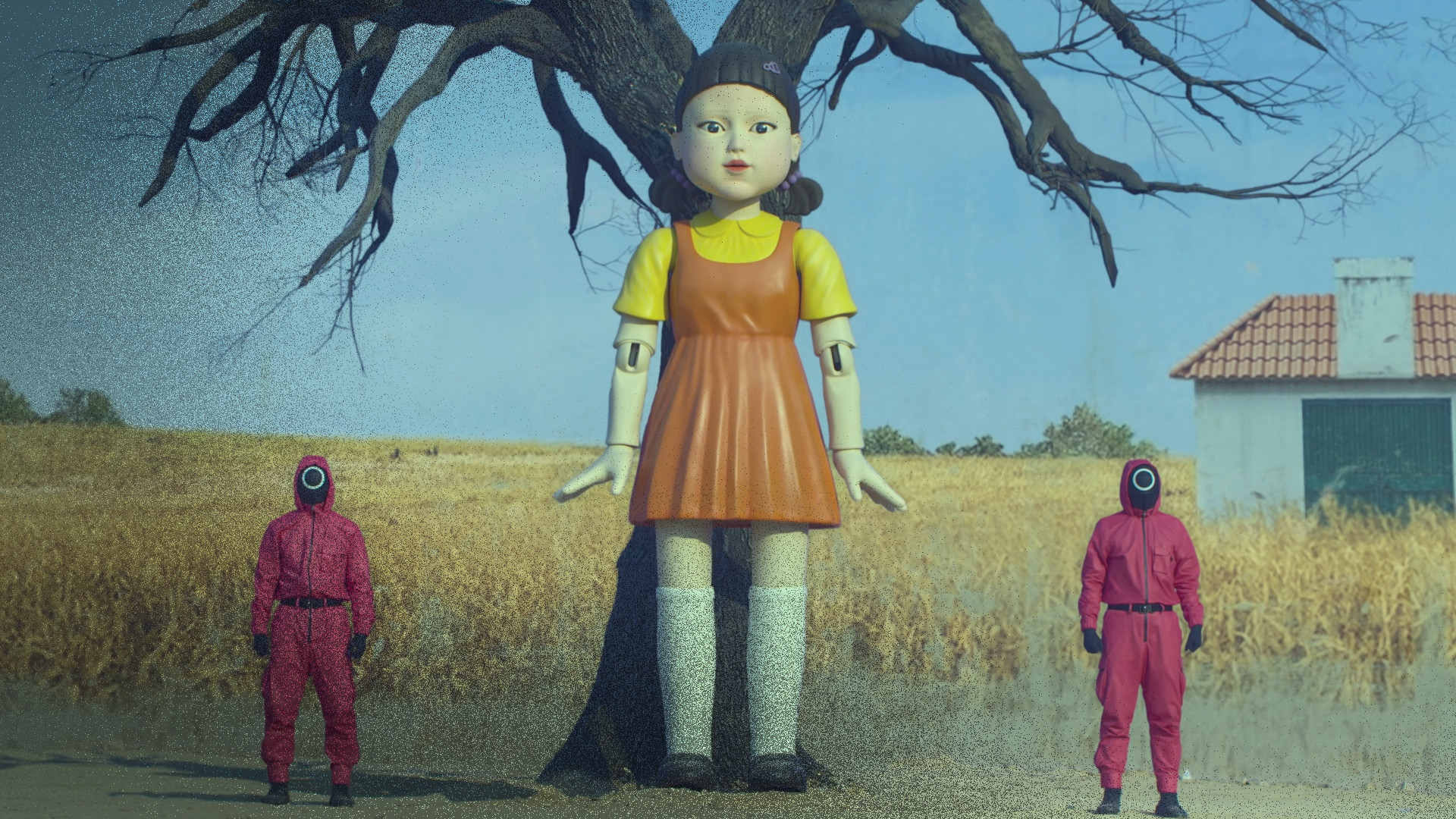 We’re living in the golden age of television. It’s impossible to deny that fact when you take a look at the latest releases on TV and streaming services. We have titles like Squid Game, You, Game of Thrones, Chernobyl, and many others. All of these shows present a unique storyline and interesting characters that hook viewers around the world.

Over the years, we’ve also seen a release of TV shows based on video games. Some of them have been successful adaptations, attracting millions of fans. They are all based on popular storylines gamers enjoy exploring in their free time. It’s no wonder they’ve been so successful.

It’s obvious that video games can be turned into popular TV shows. But this got us wondering. Are there TV shows that would make great video games? Can game developers find inspiration in some popular television shows? Would those games be a success? These are all legitimate questions. It might be difficult to find answers to them, but we decided to explore certain TV shows that could be turned into video games.

There is so much potential in the TV industry and it shouldn’t go to waste. Some shows are so popular that producers should take advantage of this fact and thread into the world of video games. Here are four TV shows that would make great video games.

If we had to pick the best TV show of 2021, it would certainly be Squid Game. This South Korean phenomenon is the top-viewed program in 94 countries on Netflix, attracting almost 150 million viewers around the world. Those who weren’t subscribed to Netflix, subscribed in order to watch the show. The Squid Game’s content is what appealed to them as it features a storyline that hasn’t been seen before.

In fact, that storyline is what would make Squid Game one of the TV shows that would make great video games. The show features 456 participants who are strapped for cash. They agree to participate in a variety of games in order to earn some money and change their miserable lives. However, they don’t know that they have a lot more to lose than they thought and that those games might cost them their lives.

Squid Game has a storyline that would make devoted fans of video games hooked. If someone develops a video game based on this show, it would probably be played online, with some of the 456 participants being your friends or other gamers around the world. We would play this game to see if we could find our way around some children’s games and get close to the prize.

Matt Groening is no stranger to successful TV shows. This genius created The Simpsons and Futurama. It seems everything he touches turns to gold. It’s no wonder the same happened with Disenchantment, which he created exclusively for Netflix. Plus, there are many video games based on Groening shows. The Simpsons: Hit & Run comes to mind as it defined our childhood. Disenchantment has the potential to be as successful as this title.

Disenchantment takes place in a fantasy world that can easily compete with other fantasy games. So, it’s obvious that the game would be marketable. It follows the adventures of Bean, a rebellious, yet gentle and fearless princess. She has an elf companion Elfo and personal demon Luci by her side. They go through a series of wild rides together at the heart of the fictional kingdom of Dreamland. What more can you ask for from TV shows that would make great video games?

The TV show’s world is quite colorful and it features some of the most interesting characters we’ve encountered, i.e. Bean and Luci. We would stay up late to play this game and see what kind of mischief we would find along the way. It’s actually a surprise that the show’s creators haven’t already released a video game version of Disenchantment.

For a show to run 15 years it needs to be unique, exciting, and engaging. Not to mention its dialogue and plot should be smart and thrilling. If you have all of this, then your TV show will probably run as long as Supernatural did. With its eleventh season, the show became the longest-running American fantasy TV series. And we had to mention it along with other TV shows that would make great video games.

Supernatural follows the story of Sam Winchester and Dean Winchester, two brothers who hunt demons, ghosts, monsters, and other supernatural beings. They basically travel throughout the country and encounter adventures that would make most people scared out of their minds. The plot has some similarities with The X-Files and The Twilight Zone because of the evil supernatural creatures it features.

This show has a potential to be a great video game. Who wouldn’t want to explore a world where supernatural beings are on the loose? Combine that with an interesting plot and video game fans would rush to purchase this game.

Here is our last pick for TV shows that would make great video games!

The last show on our list is Russian Doll. Released in 2019, the show has garnered critical acclaim, and it should be on your “TV shows to binge-watch” list. It features phenomenal writing and an engrossing storyline that developers could use to create a video game based on it.

The series follows Nadia Vulvokov, a game developer. Nadia keeps reliving her 36th birthday party in an ongoing time loop. She repeatedly dies and has to find a solution to her problem each time. During that time loop, she finds Alan Zaveri in the same situation.

It’s obvious why a video game based on Russian Doll would be a smash hit. It could use time travelling and put pressure on the player to figure out how their character can get back to normalcy. Honestly, we would spend hours trying to help Nadia stop reliving the same day over and over again. Wouldn’t you?

Are there other TV shows that would make great video games we should add to the list? Would you play the ones we mention in the article? Let us know!