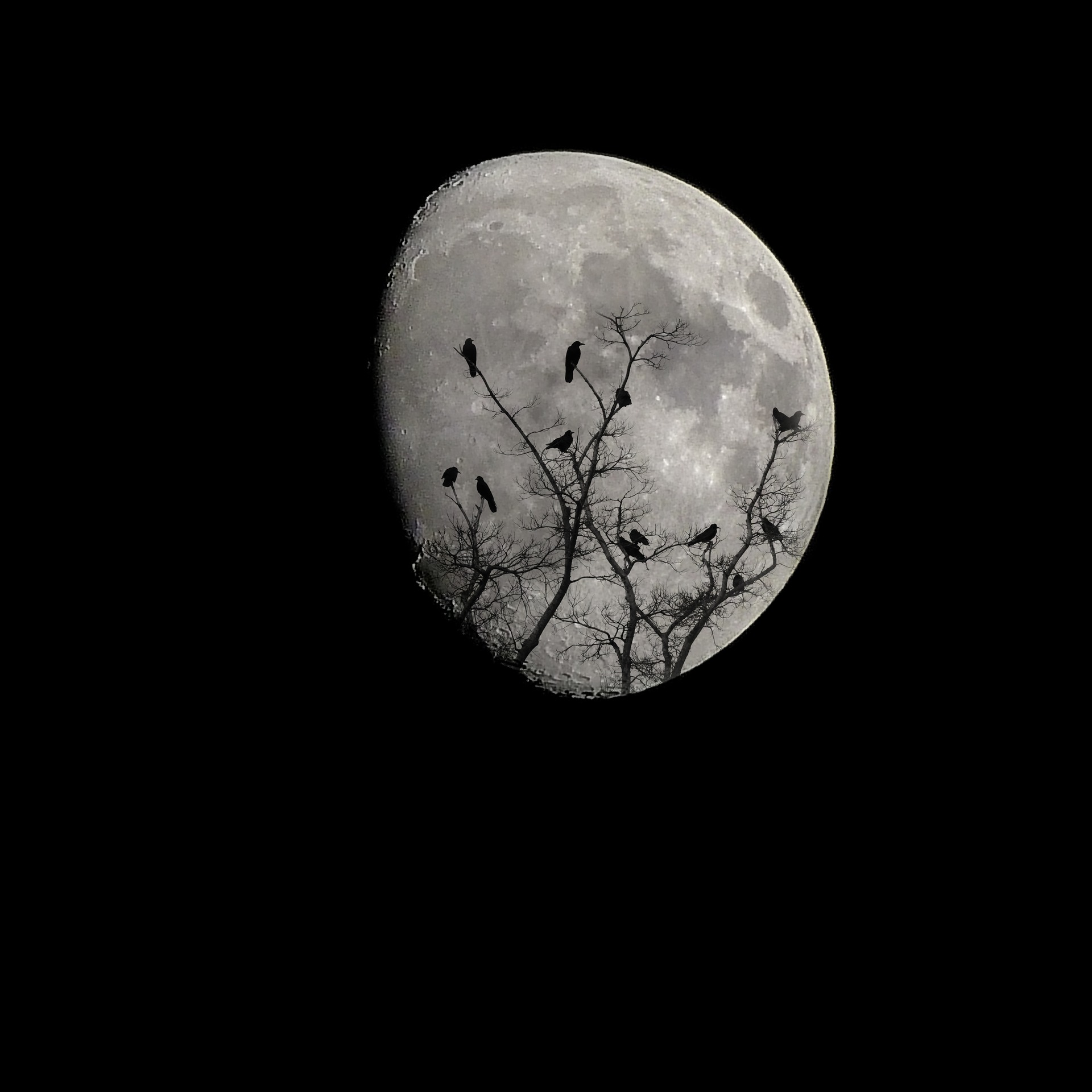 Ever since some of the old horror classics like Dracula and Frankenstein graced the silver screen, the world has gone crazy about the horror genre. In fact, horror movies have become an inseparable part of 21st-century culture and are regarded as one of the most popular genres worldwide.

But what is one of the common denominators that many horror films share? You’ve probably guessed it — terrifying monsters!

Ever since their inception, horror films have been revolving around various inhuman creatures. Whether we’re talking about aliens, vampires, or mutants, the horror industry is brimming with imaginative but horrifying monsters.

Today, we decided to highlight some of the best and most fear-inducing creatures that made it on the silver screen. Join us as we explore these six horror movie monsters we’re all glad are just figments of our imaginations!

Here are our picks for the six most iconic creatures from horror movies you wouldn’t wish upon your greatest enemy in no particular order.

If you’re a fan of some of the greatest horror classics, then you already know why the monster from The Thing made it on our list!

Aside from being one of the most suspense-ridden horror films of all time, it is also one of the first to implement deep psychological horror into a monster-based film successfully. But what is it that makes the creature from The Thing so terrifying? It is the fact that it can shapeshift!

That’s right — this monster doesn’t pounce and slash at first sight of its prey; it is much slyer than that. This creature hunts by transforming into someone familiar and gaining your trust before striking your down from the shadows.

The scariest part of the entire movie and this monster’s greatest asset is the suspense and fear it induces by its presence. The movie characters are left with the foreboding sense of dread as they’re unable to identify whether their loved ones are real or the alien creature murdered them and took their place. This sense of helplessness is what makes this monster so horrifying!

The creatures only known as Monsters from one of the recent horror blockbusters, A Quiet Place, are quite a formidable bunch. Aside from their armored bodies and razor-sharp claws and teeth, these creatures also have super-sensitive hearing. In fact, their hearing is so acute that they can pick up even the slightest noise from miles away!

When you combine that superhuman hearing with their incredible speed and bloodthirstiness, you get a lethal combo like few others. These creatures’ existence forces the movie’s protagonists to live in a near-silent world in fear of the ever-looming threat. Although you can technically avoid getting killed by these monstrosities fairly easily, living in constant fear of making even the slightest noise is hell in and of itself.

In fact, most would argue that is precisely what makes these monsters so terrifying!

Although they’re not your typical horror movie monsters, these cute little critters don’t seem intimidating at first sight. Well, they aren’t as long as you don’t feed them after midnight and keep them away from water! How hard can that be, right?

Despite Mogwai looking like cute, furry pets, they’ll transform into raspy, flesh-hungry gremlins if they eat after midnight. These monsters aren’t that powerful on their own, but they can multiply at incredible rates if they come into contact with water. If that happens, you’ll quickly have an infestation of little monsters on your hands you won’t know how to deal with.

Mogwai might not be the deadliest (or scariest) horror movie monster out there, but they are an excellent example of how there’s much more to some things (or creatures) than meets the eye.

The Blair Witch Project is one of the most iconic found footage films to date and has even sparked an entirely new subgenre of horror in the wake of its debut. However, this film is also one of the best psychological horror films of all time!

OK, so what does the monster from the movie look like? That’s the best part of it — nobody knows!

That’s right — the Blair Witch is considered one of the scariest movies of recent years, yet the monster that’s supposed to be the center of the picture never even appears on screen! The only traces of the Blair Witch we see are piles of rocks, bundles of sticks, or random hand-made charms throughout the entire movie. But despite that, we know that the creature is there, lurking in the shadows. Everyone in the audience can feel the Witch around every corner, even without ever laying their eyes on it!

That is the horrific brilliance of this movie and the reason the Blair Witch earned a spot on this list! Sometimes, what we cannot see is more terrifying than anything we can visualize, and this creature is the embodiment of that.

What would a horror monster list be without an entry from the master of the horror genre, Stephen King! We’d be hard-pressed to find a soul who’d disagree that Pennywise the clown from the movie It is not one of the most terrifying creatures that have graced the horror genre.

Aside from looking like a deranged clown (which is scary enough in and of itself), Pennywise is an otherworldly creature that feeds off its victim’s fears before devouring them alive. The very idea of a creature making your worst nightmares come to life is grueling enough. But what makes this clown even worse is that he prefers to prey on children.

What’s most frightening about this creature is not its ghastly appearance but the fact that it’s a product of the human desire to play God. The most unnerving thing about Frankenstein’s Monster is that, despite being an abomination stitched together by a mad scientist, the creature is intelligent. But that’s not all — the creature is even capable of expressing human emotions and eventually learns to speak!

This type of duality where the film’s monster walks the fine line between humanity and bestiality is what makes Frankenstein’s Monster well worthy of a spot on this list.

Which of these monsters was your favorite? Do you know any other terrifying creatures you’d add to this list? Share your thoughts in the comments below!