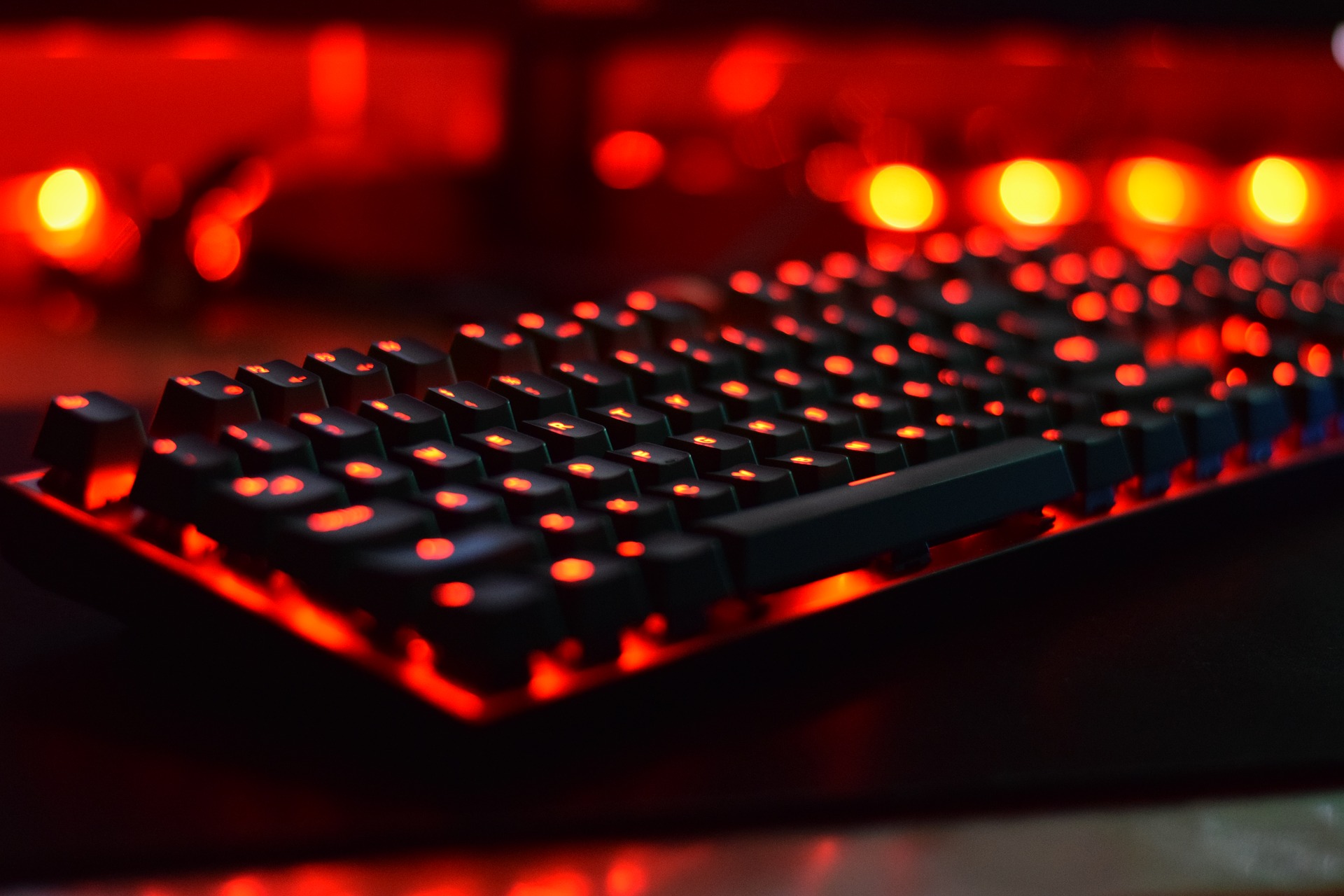 If you are anything like us, you truly enjoy getting scared out of your wits playing your favorite horror game! However, there isn’t a single horror fan that hasn’t had their fair share of discontent (or rage) with one or several game mechanics that have become a staple of the genre.

Regardless of whether it’s something as minor as the way the game tries to frighten us or something tedious that just feels like the developers took an easy way out, coming across one of these irritating horror game mechanics can ruffle the feathers of even the most hardened veterans.

Here are our picks for the six horror game mechanics that get on most gamers’ nerves!

For some reason unbeknownst to man, quick-time events have become quite popular in the horror genre lately. Although QTEs have been a staple of video gaming for decades now, most horror titles use them to create a sense of urgency or anxiety artificially. Considering that the only thing mashing a single button into oblivion can give players is carpal tunnel, it’s no wonder many consider quick-time events as one of the laziest horror game mechanics.

Titles like Resident Evil 4 are particularly guilty of this transgression. Don’t get us wrong — quick-time events can be an excellent addition to a game and its pacing. But these often fall flat in horror games. Why? Because the beauty of most horror titles is in their atmosphere and the environment, and players cannot fully experience either if they have to focus all their attention on QTEs during every cutscene.

Most would agree that quick-time events are just distracting and lazy, so they’re well-deserving of a spot on this list.

Regardless of whether you’re playing an action or survival horror game, the chances are that you’ll have some form of resource to keep track of. Whether we’re talking about medkits, tools, or ammo, all of them play an essential role in most horror games, except… when they are too few and far between.

One of the aspects of horror games players find most frustrating is when they are given scarce resources. We aren’t saying that developers should let players swim in ammo and medicine, but having access to 0.3 bullets and 0.1 medkits per enemy you encounter is not a good way to balance a game! That often feels like a cheap and lazy way to inflate a game’s difficulty and often leads to frustration.

We know that it’s not always realistic for players to have an abundance of resources, but many games are just too stingy!

Although this point is a matter of personal preference, many players hate being helpless in a horror game! Yes, we know that the genre of survival horror exists for a reason, but hear us out!

Giving the player the means to defend themselves doesn’t mean you have to give them the means to kill the monster. Offering gamers an opportunity to stun or blind the creature is an excellent example!

Alien: Isolation is the game that gets it perfectly! It is one of the most terrifying horror titles of recent years that manages to find the balance between making players feel helpless and giving them the means of defending themselves. Aside from the various items Ripley can craft to distract the Xenomorph, she eventually gets a weapon she can use to repel the alien but not kill it! That gives players a surge of hope near the end of the game, which quickly turns into despair once they run out of ammo and are left helpless once again.

Talk about a way to give someone false hope!

4. Collecting Batteries or Fuel for Your Light Source

We’re sure you’ve probably already guessed this horror game mechanic would be on the list. And how wouldn’t it?

If there’s anything more frustrating than having to constantly replenish your resources just to be able to play the game, it’s how unrealistic this mechanic is! Whether we’re talking about torches, lanterns, or flashlights, horror games are often guilty of forcing players to scavenge for oil and batteries while tripping over their feet in the dark. Not even matches would only burn for measly 10 seconds in real life!

The reason this mechanic is so hated is mostly due to how lazy it feels. Unfortunately, instead of focusing on better, more engaging ways to create imminent danger, many developers settle for this method. That makes players spend more time wandering in the dark than enjoying the game’s visuals.

Oh, well. Most of us have a love-hate relationship with horror games anyways.

We’re sure some of you would disagree with this point, but many gamers hate instant-death mechanics. That is particularly true for games where monster A.I. is clunky!

We know that some monsters are perhaps so deadly that nobody would be able to survive an encounter with them, but if a horror game is too punishing, it can easily lead to player frustration. Unfortunately, that has been the pitfall of many horror titles, especially those without any checkpoints!

The instant-death mechanics become particularly troublesome when coupled with factors out of players’ control. Imagine losing forty minutes of progress in a survival horror game over an entirely random event. That would be enough to push even the most patient players off the edge!

Ah, yes — the cardinal sin of most horror games and the bane of every player’s existence — jumpscares. How could we forget about every horror game’s most hated mechanic?

Jumpscares have plagued the horror genre for years now and are the most common mechanic of all modern titles. Nobody likes this mechanic because it feels cheap; having something jump out from nowhere and startle you isn’t frightening — it’s irritating. Overly relying on jumpscares is a surefire way to make most modern gamers turn their heads away from your game.

True horror comes from a game’s story, visuals, and atmosphere, not startling people with loud noises and unexpected and unsettling images. We’re fairly certain everyone would agree! That is why we believe jumpscares are by far the most deserving of a spot on our list.

What did you think of our list? Are there any other horror game mechanics you’d like to add? Let us know in the comments below!