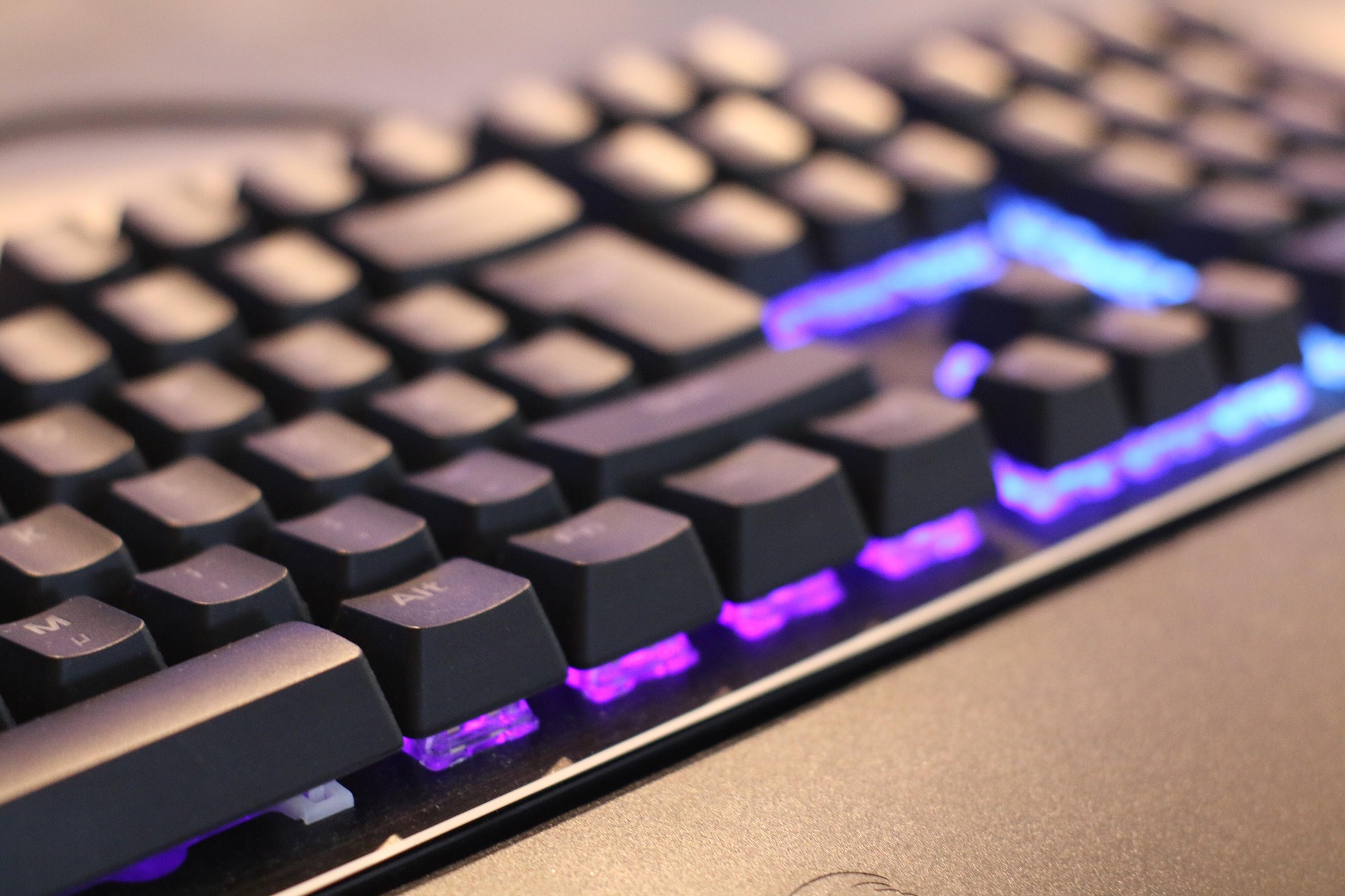 Horror games have gotten far over the years — some of the latest story-driven AAA titles can keep players entertained for dozens if not hundreds of hours on end. However, not all fans of the genre have the time or money to try out all the latest AAA horror titles. Luckily for them, there are plenty of free horror games players can enjoy for free online.

Although most of these titles were made by small indie developers, we’ve been shown repeatedly that these studios are more than capable of delivering some of the best horror gaming experiences to date. And if you’re currently tight on funds or have no access to your gaming library but would like to enjoy a quick horror adventure or two, don’t worry; there are plenty of excellent free horror games you can download and play immediately. You just have to know where to look!

Whether you’re looking for a short, snackable horror game or a dark, exciting adventure, you won’t leave empty-handed! Here are six free horror games that will not leave you wanting:

Serena is a short but sweet free horror game you can find on Steam that will not leave you indifferent. Although the entire game is set in a small wooden cabin, it tells a fascinating but chilling story.

This point-and-click horror game will put the players in the shoes of a male protagonist who woke up in the cabin having lost his memories. The players will interact with the environment to help the man recall his past and what happened to his wife, Serena.

Serena does an excellent job of building tension just to make it culminate in a tense but unexpected ending. Although a low-budget indie game, this title shines in the atmosphere and storytelling department, making it a worthwhile experience for all horror gaming fans!

So the next time you’re looking for a quick and thrilling horror game, keep Serena in the back of your mind!

If the title P.T. sounds familiar, it’s probably because it is! There’s hardly a horror game fan who hasn’t heard of this infamous demo to a now-canceled Hideo Kojima’s Silent Hill game.

But why is a horror game demo on this list? Because it’s still one of the most horrifying gaming experiences to date! Oh, and its brand-new PC port is entirely free!

Although this demo is too short for most gamers’ tastes, it is an undying testament to what could have been one of the greatest horror games of all time. So even if you’re skeptical about taking the time to step into the endless hallways and corridors of P.T., we guarantee you won’t regret it!

Just be careful of the ghost lady haunting these halls… She has quite a temper.

Unlike most horror games you’ve played, Spooky’s Jumpscare Mansion has a… distinct art style to it. The cartoonish vibes you get the moment you set foot into this game might feel offputting to many horror fans, but trust us — there’s more to this game than meets the eye!

Spooky’s Jumpscare Mansion will have players wander through the endless hallways of an old mansion brimming with jumpscares and other kinds of terrors. The scares that start as a bunch of cardboard cutouts popping up in front of the player quickly ramp up into something much more sinister that will soon have you screaming while running for your life!

Spooky’s Jumpscare Mansion is a free horror game worthy of much praise, particularly for its pacing! It lulls players into a false sense of security due to its initial ridiculousness. Still, it rewards everyone tenacious enough to stick around by providing them with a horror experience they won’t soon forget!

We wholeheartedly recommend you give this game a chance!

Similar to our previous entry, Doki Doki Literature Club looks quite innocent at first glance. Players are thrust into a game reminiscent of a visual novel dating simulator and are surrounded by cute anime girls. However, it won’t take long for you to figure out something’s off.

Although a completely free title, Doki Doki Literature Club is one of the best psychological horror games of recent years. You’ve heard that right — by the end of your playthrough, this title will have you questioning your sanity! The game will make you feel as if you are trapped in a vicious circle of re-writing the same story over and over again. At times, it even blurs the borders between reality and fiction! To top that all off, Doki Doki Literature Club goes as far as breaking the fourth wall on multiple occasions in a truly masterful way.

Regardless of whether you’re a fan of anime girls (we don’t judge even if you are!), this free horror game is unlike any other you’ve seen before, and in a good way! If you haven’t gotten an opportunity to try it yet, we encourage you to do so.

Whether you’ve you know the SCP Wiki like the back of your hand or have never heard about it before, SCP Containment Breach is a free horror game you’re going to love! For those unfamiliar with the SCP Foundation, it is an online wiki that looks like a database for a top-secret organization dedicated to containing and studying the supernatural. You can likely already see where this is going…

SCP Containment Breach is a horror game that puts players in the shoes of a member of the low-class personnel at an SCP containment facility at the time of a security breach. This procedurally generated facility will keep players wandering the halls, looking for a way to escape while being chased by various deadly creatures (SCPs) with different abilities. The game takes monsters directly from the SCP Wiki, so you can rest assured you’re going to see some familiar faces if you’re its avid reader!

Do you think you have what it takes to survive an SCP containment breach? Give this game a try and find out!

To wrap our list up, we have one of the most iconic horror games of the last decade — Slender: The Eight Pages! This game started the entire horror game craze and led to countless spin-off games revolving around the Slenderman urban legend. That is what makes it one of the most influential games on this list!

Slender: The Eight Pages is well worth all the praise! This atmospheric survival horror game is dark, creepy, unforgiving, and is sure to make even the most hardened horror veterans waver. Although it’s built on quite a simple premise — the player finds themselves lost in the woods and proceed to wander around, trying to collect eight pages that spawn in random locations — it is incredibly fun! If you enjoy getting scared out of your wits, that is!

The best part about Slender: The Eight Pages is its simplicity, combined with the players’ helplessness faced with the Slenderman’s faceless, creepy figure. Regardless of whether you’re a newcomer to the horror gaming world or are a hardcore fan of the Slenderman mythos, this game is an essential stepping stone on your journey!

So the next time you want to play a short but horrifying game, Slender: The Eight Pages should be the obvious choice!

What did you think about our list of free horror games every fan of the genre should play? Which of these is your favorite? Are there any other games you think are worth mentioning? Let us know in the comments below!