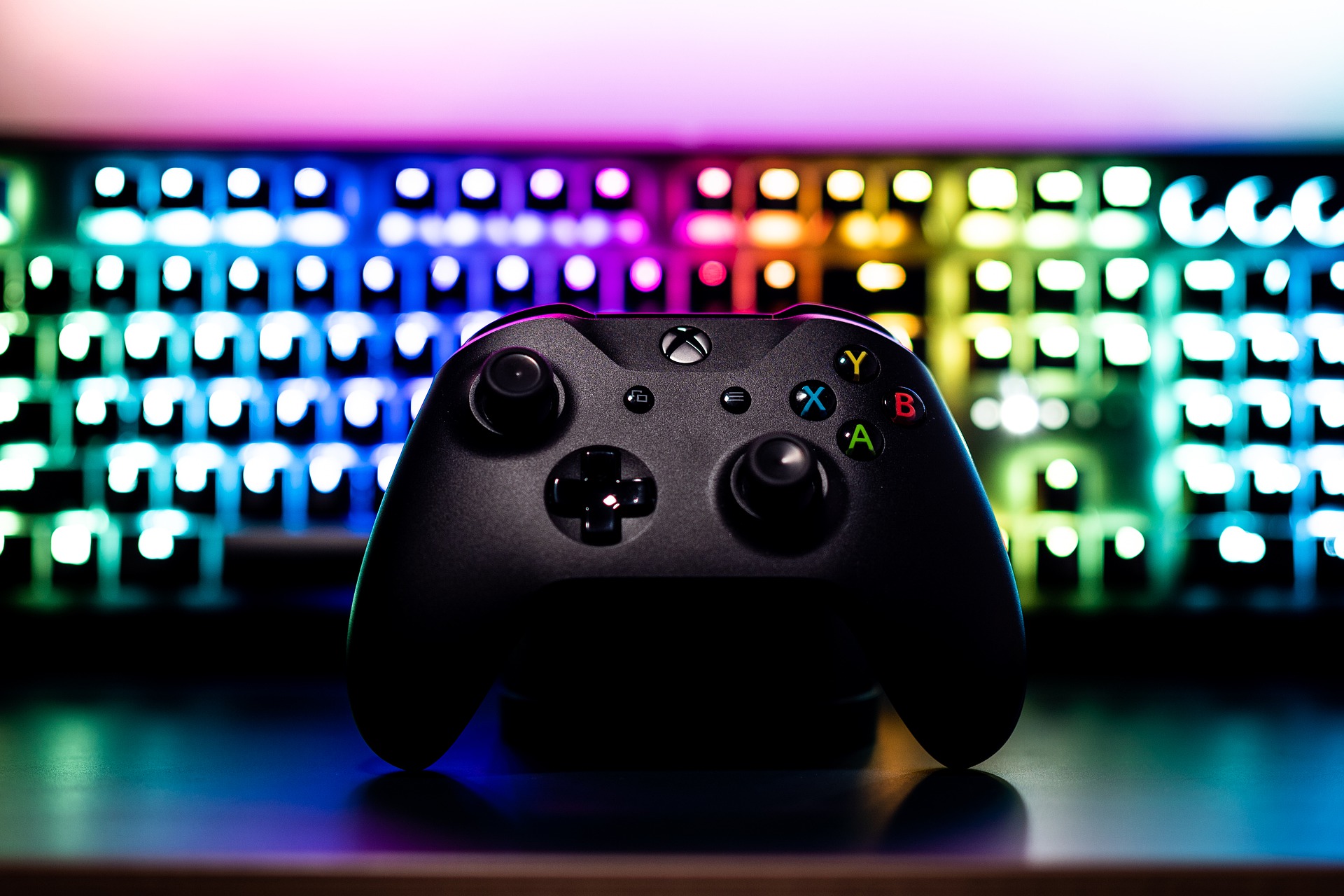 There’s just something intrinsically terrifying about oceans. Whether it’s the uncertainty of what lies beneath the waves or the mystery of unexplored ocean depths, even regular folks would agree that the deep blue waters can be pretty scary. That is why it shouldn’t be surprising that many horror games took inspiration from this primal fear.

With the success of some of the recent horror games that have players exploring the ocean’s depths, more and more similar titles have been popping up over the years. Nowadays, there are many underwater horror games you can play to satisfy your need for that adrenaline rush.

Whether you’re a fan of these types of games and are looking for your next favorite title or wish to experience something new in the genre, we hand-picked a few underwater horror games nobody should skip.

Here are the five underwater horror games that will leave no horror fan indifferent. If you wish to experience the horrors of the mysterious, unexplored ocean depths, these titles are perfect for you!

Depth is an exciting and fresh take on PvP as it lets players play either as sharks or armed divers. The goal of each match is the same as in a typical deathmatch FPS — kill the opposing team’s players enough to exhaust their reinforcements. However, other shooters don’t let players play as the beastly kings of the ocean!

Depth features a mix of action-packed combat and stealth, which will suit players of all tastes. It also features several unique mechanics like sharks evolving after killing enough divers.

The only downside to this game is that it’s pretty old, so the existing player base is really low. Despite that, you can still choose to play around with bots if your gaming buddies can’t join you.

Although Subnautica is not exactly a horror game, everyone who ever dove into the depths of the planet 4546B will agree that it’s terrifying. This game is an underwater survival sandbox that features hundreds of unique species of alien flora and fauna, crafting and building options, and deadly monsters.

The gameplay loop is pretty straightforward — you collect resources, food, and water and gradually build out to gain access to deeper parts of the ocean. Although the players have complete freedom to enjoy the magical world of Subnautica and create their own adventures, there is also a captivating storyline they can follow.

Whether you’re a fan of underwater horror games or not, Subnautica is an indie masterpiece everyone should try. Do you think you have the courage to explore the wild oceans of planet 4546B and find out the truth behind the Kharaa bacterium? Try Subnautica and find out!

Bioshock is one of the horror gaming world’s most famous titles, and for a good reason. Not only does it feature a deep, thought-provoking storyline but also perfectly captures the horrors of a dystopian underwater society.

Although Bioshock is a first-person shooter, the game focuses more on storytelling, the creepy atmosphere, and the backstory to its iconic monsters like Big Daddies than combat. The entire underwater city, Rapture, that players find themselves in perfectly captures the essence of an Orwellian dystopia. Also, the environment’s cyberpunk aesthetics make Bioshock as beautiful today as it was more than a decade ago when it first came out.

This game is praised by gamers and critics alike, and even non-horror fans play it for its narrative depth. If you enjoy morally ambiguous and dystopian stories, this game is the perfect title for you.

Among all underwater horror games, few titles capture the primal fear of deep diving and darkness of the ocean floor as Narcosis. This survival horror game puts players in the shoes of a deep diver who ends up stranded on the ocean floor.

Narcosis has players desperately search for a way to the surface before their oxygen or sanity fully deplete. On their dark journey, players will get haunted by various terrifying creatures and will eventually lose track of what’s real and what’s their imagination.

This game perfectly captures the feeling of desperation as a stranded man’s life is bound to a ticking clock with its atmosphere, ambiance, and creepy score. If you enjoy survival horror games that put more focus on a character’s psyche than monsters, you’ll love Narcosis.

From the creators of the iconic Amnesia: The Dark Descent comes the underwater horror masterpiece — Soma. Unlike the mystical, medieval Amnesia, this title takes place in a Sci-Fi world, in a mysterious underwater research facility.

The players wake up having lost their memory and set off to explore the now-abandoned base at the bottom of the Atlantic ocean. Like in Amnesia, gamers will have to manage their sanity while conserving their light’s fuel source.

Besides these familiar mechanics, Soma features new, terrifying monsters that range from brain-washed humans to half-robots throughout their journey. The game’s pacing is well-made, as it often switches between fear-inducing chase sequences and relaxing puzzle-solving tasks in various safe areas.

Although this game borrows a lot of Amnesia’s storytelling techniques and methods, it tells a unique, thought-provoking story you don’t want to miss!

How did you like our list of the best underwater horror games? Do you agree with our choices? Are there any games we forgot to mention? Let us know in the comments below!