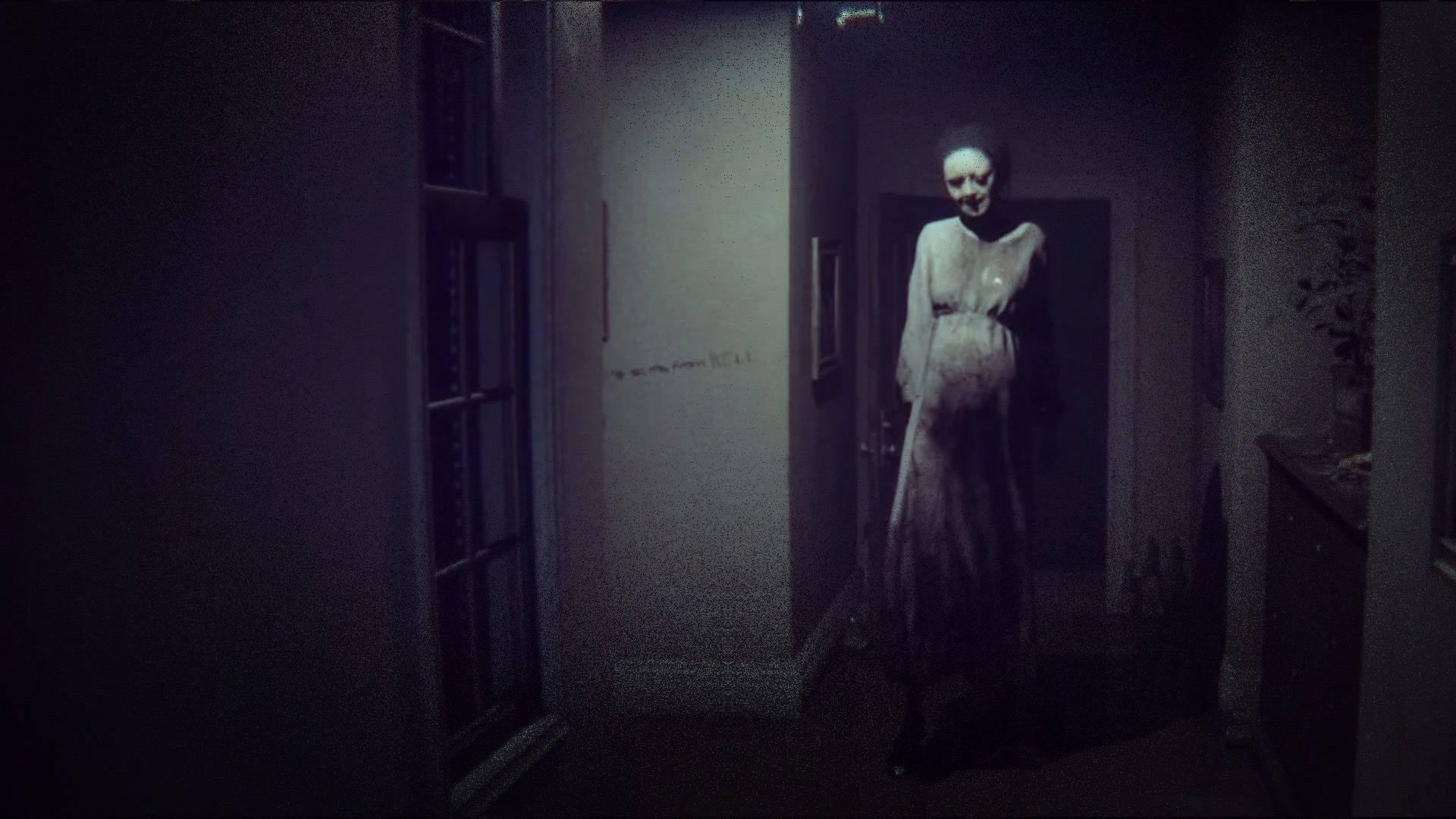 If you’re a fan of horror games, you’ve surely played your fair share of them. In fact, if you’re anything like us, you probably sank in hundreds of hours in your favorites by now! But what if you don’t have much free time? Are there games you can play (and finish) in a few hours or a single sitting?

Of course, there are! Horror games don’t need to be dozens of hours long to give you a fantastically terrifying experience. In fact, many world-famous horror titles are quite short for modern-day standards. That’s why we prepared a list of five short horror games you can enjoy even when you’re pressed on time!

Whether you’re a busy bee or just have too much on your hands to dedicate enough time to a long playthrough of the latest AAA horror title, here are five short horror games you can go through in as little as a few hours.

Resident Evil 2 is a fan-favorite entry in the franchise for dozens of gamers worldwide, and its 2019 remake is no different. In fact, most gamers believe its only flaw is that it’s pretty short.

Despite the average playthrough being just about nine hours, Resident Evil 2 still manages to grab players’ attention, keep them on their toes, and offer an unforgettable, action-packed horror experience.

The game follows two different perspectives — of Claire and Leon — in the aftermath of the Racoon City incident on their journey to find the cure. Players will have to use the already scarce ammo and weapons they can find around the world to navigate the zombie-infested streets of the city while also being chased by the near-invincible mutant, Tyrant.

The most persistent players are sure to be able to finish this game in a single sitting, so gamers can fully enjoy this title even if they have busy schedules. Don’t think that’s possible? With enough practice, it sure will be. Professional speedrunners can finish this game in less than two hours!

Until Dawn is an infamous, narrative-driven PS-exclusive horror game that took the world by storm in 2015. The game is still one of the most well-designed and unforgiving horror experiences even seven years later, with near-endless replayability.

Although Until Dawn is around eight hours long, each playthrough’s length greatly depends on player choices. Namely, the player is tasked with guiding a group of high school kids who got snowed in on a mountain retreat through a series of horrific events. The only catch, though, is that a single mistake on the player’s end can cost the characters their lives. And yes, you’ve probably guessed it — each death is permanent.

Despite being pretty short for a AAA horror title, Until Dawn features over a dozen unique endings and outcomes, so for anyone who wishes to experience it fully, they’ll have to play (and finish it) multiple times. That makes this horror adventure incredibly handy for anyone pressed on time.

Blair Witch is a creepy survival horror game based on the found-footage horror blockbuster The Blair Witch Project. In the same spirit as in the movie, this game will have players explore a forest alone in search of a missing boy. However, after a while, players will begin to notice strange and ominous things on their path that will, slowly but surely escalate until the entire woods eventually turns into a nightmare scenario.

Blair Witch’s gameplay follows the typical survival horror pattern of focusing on stealth, managing flashlight battery, and using handy items to track the missing boy and evade the horrors of the forest. But despite its mostly linear story, short length, and familiar gameplay elements, Blair Witch will undoubtedly prove to be a thrill-ridden psychological horror adventure gamers won’t soon forget.

Everything from the game’s atmosphere and subtle hints to the horrors lurking in the darkness perfectly reflects the spirit of the horror blockbuster that inspired it. So if you’re looking for a short but chilling horror game and have a knack for psychological horror, give Blair Witch a try!

With One Late Night, we get into the 1-hour-long games department. But despite that, this short but sweet indie horror title is an excellent reminder of how scary office work can be for some.

This short but immersive game puts players in the shoes of an unnamed protagonist working a late shift as a graphic designer. Although the evening starts unfolding quite normally, after a while, strange and unsightly things start happening.

Will you be able to learn what hides behind the hauntings in your office or will you perish, never to be seen again like your colleague Robert? Play One Late Night the next time you have an hour to spare and find out!

Although PT is only a short demo of a horror game, it is no less scary! This short but scare-filled teaser has quickly become infamous in the horror gaming world for its unsettling scenes and spooky atmosphere.

The game takes place in an ever-looping hallway of a suburban home, where players begin to experience weird and unsettling events each time they make a loop. How long can you last before you go out of your mind or the faces in the dark capture you?

How did you like our list of short horror games you can try out in your spare time? Are there any other titles worth a spot on our list? What is your favorite short horror game? Share your thoughts in the comments below!