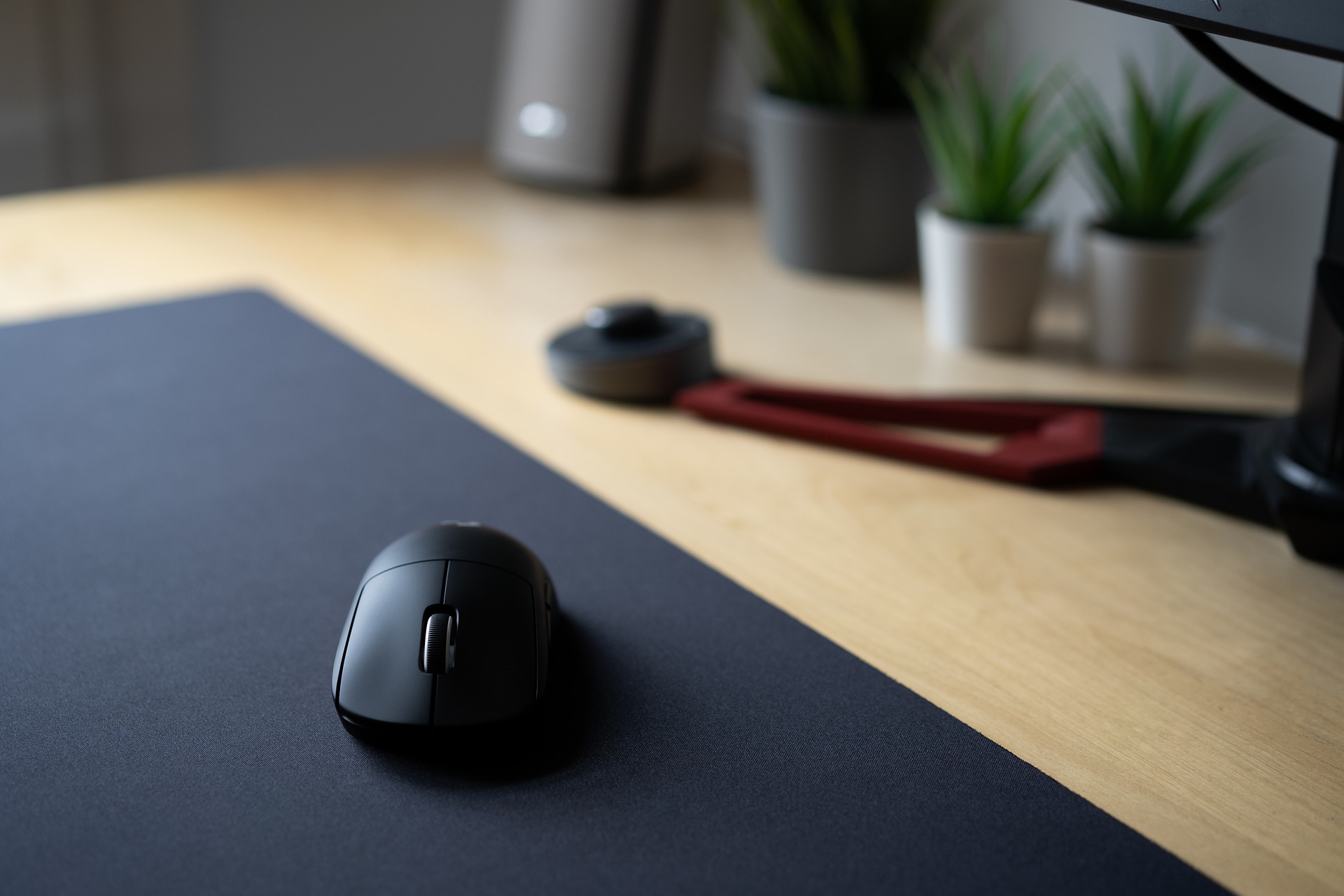 Futuristic settings and fierce characters have been fascinating to players for decades now. There’s something about controlling protagonists who turn into superhumans while walking around some of the biggest modern cities and reaching beyond our blue marble. Sci-fi games for PC are what we play when we want to experience all of this.

Trying to choose the essential PC science fiction games is not an easy feat. It’s safe to say we are at a golden age of video game design and concept, especially in this genre. There is always a new game that promises a memorable journey and a glimpse into what our future might look like hundreds of years from now.

Of course, this is comforting for all of us passionate gamers. If you love exploring space, imagining the future or even alternate past, sci-fi games for PC are just what you need. These video games will help you forget about the present and reel you in with interesting storylines and breathtaking graphics.

Until the day comes when we can all escape Earth and visit some other planet, we invite you to try out five PC science fiction games we mention in our blog post.

Here are the games that will take you to infinity and beyond while you’re playing them in the comfort of your home!

The first title on our list of sci-fi games for PC is aimed at all of those who’ve spent countless nights in a galaxy far, far away. Star Wars Jedi: Fallen Order invites you to explore the world of a Jedi Padawan.

The game takes place five years after the events of Revenge of the Sith. Players will play as Cal Kestis, an ex-Jedi who is hiding on the planet Bracca. Kestis is doing his best to hide his Force abilities, working as a scrapper in order to blend in more easily. But Kestis has to use the Force to protect his friend, which attracts the attention of the Empire. Hiding is no longer an option.

This game lets you explore ancient forests and haunted jungles. You’ll have complete freedom to choose when and where you go next in this fascinating universe. As you unlock the full potential of Cal Kestis, you’ll have more opportunities for exploration.

Don’t forget to move quickly, though. The Empire is onto you and it will do all it takes to destroy all remnants of the Jedi Order.

From the ability to customize your lightsaber to attacking Stormtroopers, you’ll have an unforgettable time in this remote galaxy.

But fun and excitement await you in other sci-fi games for PC on our list!

No matter how many years have passed since its release, Alien is still a force to be reckoned with. If anything, the movie that spawned one of the best science fiction heroines won’t be forgotten anytime soon. So, if you’re a fan of Ellen Ripley, it’s time you explore the world of her daughter, Amanda, in Alien: Isolation.

The game is set in 2137, more than ten years after Ellen Ripley came face-to-face with the galaxy’s greatest threat. Players become Amanda Ripley who is dying to find out what happened to her mothers all those years ago. Amanda must explore a space station while trying to avoid and destroy enemies. Sounds like all of those sci-fi games for PC you love?

Throughout the game, players will encounter a deadly alien creature lurking abroad. Hide in various locations, including lockers and ventilations shafts, to find a solution to this space-age threat. Do whatever it takes to protect Ellen’s daughter and prevent her from being another victim of these infamous enemies.

Alien: Isolation delivers on its promise that it will arrange a gripping encounter for players. There are even DLCs that include more untold stories, thus improving your gameplay experience.

As you can see, most sci-fi games for PC on our list have a special place in the hearts of players around the world. This is the case with the next title as well. Fallout 4 is a great choice for all of those who love games with depth and player freedom.

Fallout 4 is set in 2287, i.e. ten years after the events of Fallout 3 and 210 years after the Great War. The player is the Sole Survivor (sounds eerie, right?) who emerges from Vault 111, a nuclear shelter. He is forced to explore the Commonwealth where he encounters many obstacles. As his son has been kidnapped from Vault 111, the player is there to help the Sole Survivor find his son and destroy many enemies.

Fallout 4 provides an immersive experience, regardless of whether you’ve played the previous titles or not. The game enables players to complete various quests, acquire experience points, and help out fractions, among other things.

If you’re up for the challenge, start playing Fallout 4 as soon as possible! But check out other sci-fi games for PC we recommend in this article as well!

Do you want to play a real-time strategy game that takes you on a journey to space and lets you imagine the distant future? Stellaris is the game for you, then! It doesn’t only propel you into the future, but it also allows you to actively participate in building the said future.

Stellaris enables players to build their own space civilization. This feature-rich game starts with a civilization that has discovered how it can travel between stars and is getting ready to explore the galaxy. While in space, players can survey anomalies, which triggers various quests and introduces worlds that may change the outcome of the game.

Furthermore, Stellaris is one of our favorite sci-fi games for PC because there’s a chance to form alliances with alien factions and even engage in space battles. The game is a powerful story generator, and players never know what will become of them among the stars.

Stellaris really puts the “grand” in grand strategy, as you’ll see if you decide to play the game!

What’s better than imagining what our distant future might look like? A science fiction game that includes an alternate timeline that changed the course of our history! Get a taste of this by playing Prey, the last game on our list of sci-fi games for PC!

In Prey, the failed assassination attempt on President John F. Kennedy accelerates space research and exploration. Humankind is able to use orbital stations far earlier than expected. In this setting, the player controls Morgan Yu who is exploring Talos I, a space station built to research the Typhon, a hostile alien race.

As we can see from other examples, researching potentially dangerous aliens is generally a bad idea. In fact, we’d advise against it. However, Prey will definitely sell you on the idea, and you’ll want to know everything there is about the Typhon in the game.

Make moral choices that lead to different outcomes and explore space as much as you can in Prey!