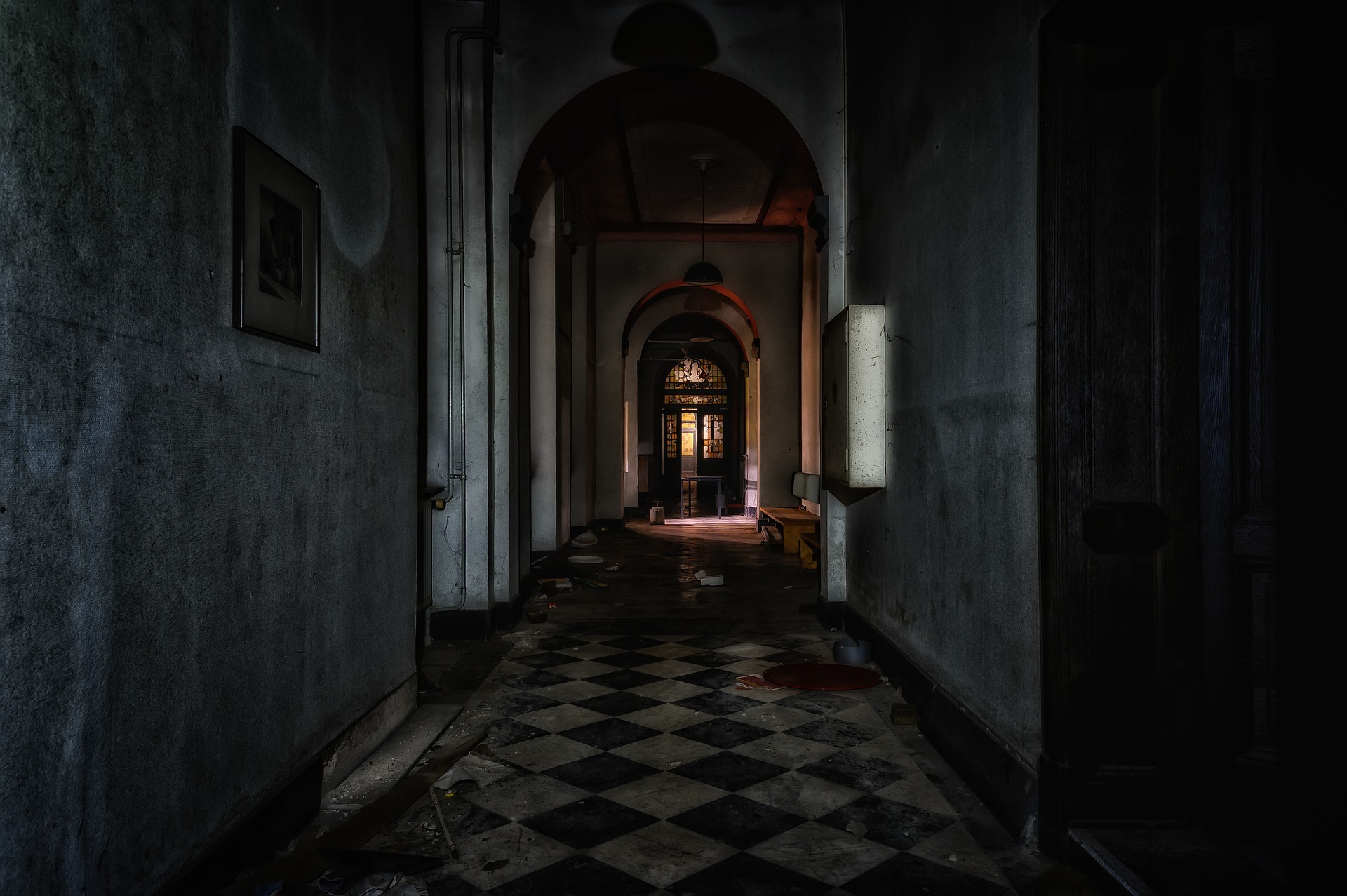 Horror Movie Villains Who Will Keep You Up at Night

“A hero’s a hero, but everyone loves a great villain.” This is especially true for horror movies whose success entirely depends on how terrifying and sinister the bad guy is. What’s a good horror story without a possessed girl, a boogeyman, a paranormal entity, or a serial killer? The villain needs to make you feel the urge to cover your eyes with your hands every time they appear!

Luckily, the horror genre has given us so many baddies that we won’t ever forget. From supernatural beings and haunted dolls to raging psychopaths and killer clowns, we’ve seen it all in the horror universe. These villains have made us check twice who’s knocking on our door or whether someone is following us in the dark alley. You never know who or rather what is out there!

Although horror movie villains make our skin crawl, we wouldn’t want it any other way. They are the main reason we return to watch another film that will keep us up at night. We often even forget about other characters because we’re so taken by the main villain.

In this article, we’ll mention five horror movie villains that are so memorable that we remember them years after watching the films they appear in.

Children are super cute and adorable, right? That’s what everyone thought until they watched The Ring where a movie villain is a little girl whose presence can make your blood run cold. So, children are actually terrifying. Okay, scratch that, no child, real or imagined, can be more terrifying than Samara Morgan.

Samara is the central antagonist in The Ring who died after spending seven days in the well. She passed away, but she didn’t leave for good though. Samara was able to create a videotape relying on her ability to psychically etch mental images onto surfaces. The videotape curses anyone who watches it and leads them to their death seven days later.

As a vengeful spirit, Samara is very haunting in appearance. She has long black hair which hides her deformed face in this scary movie. Samara is the reason why many viewers were afraid to watch their television lest she crawled out of it.

Her appearance and raging thirst for vengeance makes her one of the top horror movie villains ever created.

If Samara made us fear our TVs, another horror villain ensured we were left terrified of our dreams. We’re talking about none other than Freddy Krueger who earns this spot for Wes Craven’s depiction of this sinister character.

Freddy Krueger was a child killer while he was alive. After he died, he turns into a malevolent demon who kills his victims where they least expect it — in their dreams. Although he tortures adults to death, his main targets are children. In fact, he displays sick pleasure while chasing kids. That’s why he’s among the most terrifying horror movie villains.

Just like Samara’s, Freddy Krueger’s appearance will haunt you. Indeed, his seared face and razor-sharp clawed glove are freaky beyond belief, taking this horror flick to the next level.

Freddy made it near impossible to go to sleep for all of those who watched any part in the A Nightmare on Elm Street franchise. Even today, there are a few villains who are creepier than a man with a claw hand who wants to kill you in your dream.

Vengeance drives people to do the craziest and creepiest of things, especially in horror films. And this list of horror movie villains wouldn’t be complete without one of the most vengeful characters ever created — Jason Voorhees. He is definitely an iconic horror villain who will stop at nothing to take his revenge. If not for his mother, many of those who stepped foot in Crystal Lake would still be alive.

Jason Voorhees is a serial killer who drowned as a child at a camp at the beginning of the Friday the 13th franchise. Mrs. Voorhees, his mother, sought revenge for his drowning and blamed the irresponsible camp counselors for her son’s death. One of those counselors was able to kill Jason’s mother, which prompted him to return and take his own revenge. His love and respect for his mother distort his thoughts and he attacks even those who didn’t have anything to do with her death.

All in all, Jason is a deformed murderer who is easily recognizable because of his signature hockey mask. He is driven by vengeance to commit murders and rarely anyone can stop him.

What are other horror movie villains that terrify us out of our minds? Let’s find out!

Our next villain started his killing spree at a young age. Ever since then, he has remained unstoppable and indestructible. Even if you’re not a horror movie fan, you’ve probably heard about Michael Myers who is the embodiment of pure evil and the main antagonist in the Halloween franchise.

Myers murdered his sister when he was just six years old after returning from a night of trick and treating, stabbing her 17 times. Luckily enough, his parents caught him and sent him to a sanitarium where he would spend years under close surveillance. However, Michael succeeds in running away from the sanatorium and starts terrorizing (and killing) unsuspecting citizens.

Unlike many of horror movie villains on our list, Myear doesn’t have the added features of morphed body parts, scarred faces, or burns. Instead, he wears a simple white mask. Nevertheless, this mask, together with his muscular physique, are enough to make you run the other way.

And now we’re approaching the end of our list of horror movie villains. Take a look who takes first place!

Leatherface from The Texas Chainsaw Massacre certainly deserves the top spot on our list. In case you haven’t watched this horror flick, just one look at his face will tell you why you’d hate to meet Leatherface in real life. Unlike most horror icons, Leatherface is not supernatural in any way, which makes him even more terrifying.

Leatherface is a brutal murderer, a cannibal, and a lunatic who sees each person outside his family, i.e. the Sawyer clan, as livestock. In fact, he treats people as such and exhibits wild aggression towards them. This thirst for making others suffer runs in the family. His family uses the bones and skin of victims he kills to make furniture for their house. They even go as far as to process the victims’ flesh into barbecue, which they then sell at their gas station.

What’s more, Leatherface uses a chainsaw and sledgehammer to attack people. Perhaps even more haunting is the mask he wears. Namely, it’s made from a person’s skin. This makes him one of the sickest horror movie villains of all time.

What are your thoughts on our list? Are there any other horror movie villains you would add? Tell us in the comments section!