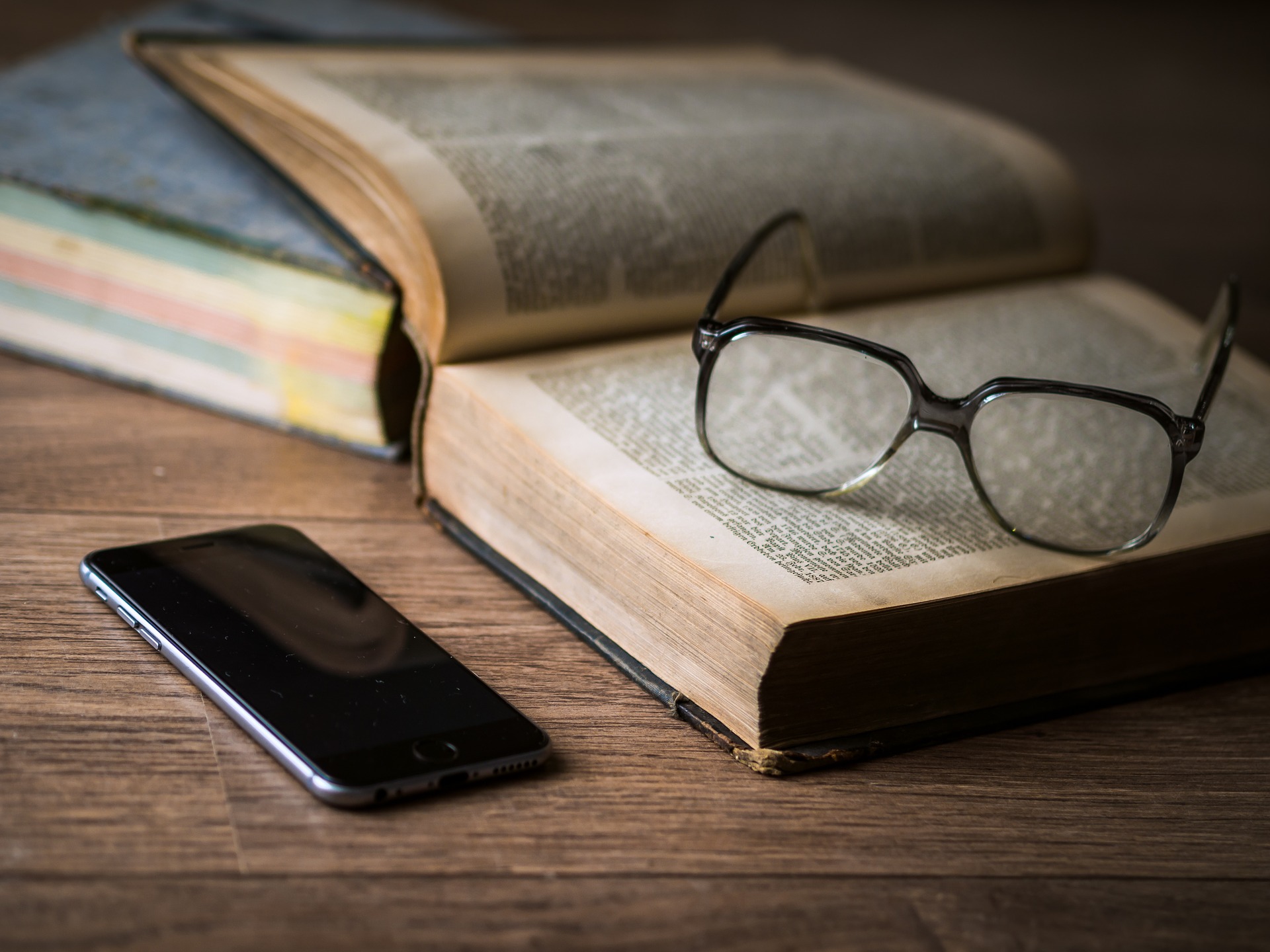 Horror has had a long and exciting history, but its oldest and purest form comes from literature. Horror fiction has been around for several centuries now, and it’s only growing more popular. Considering that people have been obsessed with death and the supernatural since the dawn of humanity, we’re surprised that horror hasn’t gained traction sooner! If you are a fan of the genre like us, you surely jump at any opportunity to set off on a new spooky adventure, don’t you? If that’s the case, you’re going to love this list of seven best horror books every fan of the genre must read!

Although we don’t doubt you’re a seasoned veteran in the genre, there are so many horror novels out there that you’re sure to have missed some! Considering that our list comprises various titles from different periods, we’re sure you’ll find some fresh material. If, by any chance, you happen to know all our picks like the back of your head, please share your horror expertise and leave some reading suggestions in the comments below!

7 Horror Books All Fans of Horror Should Read

Here are our choices for the seven best horror books all fans of the genre must have in their libraries.

1. Turn of the Screw (Henry James)

Turn of the Screw is a late-19th-century horror novella that was one of the horror genre’s pioneering works. Although horror hasn’t yet been popularized during Henry James’ time, he and a few other authors have set the foundations for the genre throughout the late 19th and the early 20th centuries.

Turn of the Screw is one of the earliest Gothic horror ghost stories inspired by the works of Charlotte Brontë. The story begins in an ominous setting where the narrator and a few of his friends sit around a campfire, reading a manuscript left by the narrator’s sisters’ late governess. Turn of the Screw then proceeds to tell a haunting story of a troubled household, with two children, Miles and Flora, and their overly strict governess in the spotlight.

If you are a fan of slow-paced, old-school horror, you will enjoy every page of Turn of the Screw! It will take you into the deepest corners of the human psyche and have you question what is real every step of the way.

2. Lord of the Flies (William Golding)

What makes this iconic horror novel terrifying is nothing supernatural but its attention to detail and realism. Lord of the Flies is an evergreen horror classic that tells a psychologically unnerving story about a group of boys stranded on a desert island and their efforts to survive.

What makes this book so terrifying is the author’s gut-wrenchingly authentic representation of the horrors of being stranded and isolated. The book follows the children’s unsupervised attempts to create a civilized and organized society. However, it quickly becomes clear that the only thing that awaits them is a slow and dreadful descent into savagery as their primal instincts take over.

This book is a horror masterpiece that will have you stare into the abyss of the helpless human consciousness that won’t leave even the seasoned horror fans indifferent. It is undoubtedly a worthy addition to your horror book arsenal!

What do you think would happen if the entire world woke up blind one day? That is precisely what you can find out in Jose Saramago’s masterpiece, Blindness!

Most would agree that the scariest horror stories are always psychological ones, and we couldn’t agree more! Blindness manages to perfectly capture that feeling of helplessness that comes with peoples’ sudden realization that they’ve lost control of their lives upon losing their eyesight. This book depicts peoples’ gradual descent into madness and the fall of society as we know it.

You cannot go wrong by joining Saramago as he takes you on a wild, realistic journey through the confusion, societal degradation, and brutality of his blind world. This book is one of the classics every proud horror fan’s library should have!

4. His Mouth Will Taste Like Wormwood and Other Stories (Poppy Z. Brite)

If you prefer short stories over full-length horror novels, this book is a perfect choice! There is no contemporary horror author whose works were more inspired by Edgar Allan Poe. So if you’re a Poe fan, you know what to expect from Poppy Z. Brite!

His Mouth Will Taste Like Wormwood and Other Stories is a collection of Poppy Z. Brite’s best short horror stories. Aside from the sheer variety of different tales, readers will also get an excellent insight into the variety of Brite’s narrative style in this book. From traditional Gothic horror stories to gruesome and graphic murder stories, Brite’s repertoire is vast, and he doesn’t shy away from taboo!

Regardless of your horror preferences, this book is a must-buy as it has something for everyone. We wholeheartedly recommend you begin your dive into Poppy Z. Brite’s horror world with this anthology!

Everyone’s heard of the renowned Stephen King, but have you heard about his son? That’s right, he is better known by his pen name, Joe Hill, and he is as good as his father!

Heart-Shaped Box is Joe Hill’s debut horror novel that follows the life of a retired rock star with a hobby of collecting morbid memorabilia. One day, after Judas Coyne comes across an online advert selling a dead man’s funeral suit, he cannot resist but jump on the unique opportunity!

Unfortunately, things only go downhill from there for Coyne. Once his shipment arrives in a heart-shaped box, he slowly begins to realize that the suit wasn’t the only thing that came in it. The deceased man’s spirit begins haunting Coyne and his friend Jude and forces them to search far and wide for a way to break this deadly curse.

Heart-Shaped Box takes readers on an exciting but terrifying adventure into the unknown and is well worth a place in any horror fan’s library. It won’t take you long to realize that the knack for writing runs in the King family!

Speaking of the legend himself, what would a best horror book list be without a title from Stephen King? The modern king of horror is an inseparable part of every fan’s library, and for a good reason! Although any of his books could be on this list, we decided to single out Pet Sematary.

But what made us choose Pet Sematary specifically? Perhaps one of the most notable reasons is King’s rich and authentic characterization and intertwining narrative flow. To spice all that up, King takes inspiration for Pet Sematary from Native American folklore and creates a compelling and mysterious story that will leave readers at the edge of their seats! And let’s not even talk about the ending! We must admit that it caught us off guard the first time we finished the book.

Whether you’re a seasoned King fan or have only scratched the surface of his works, make sure to add Pet Sematary to your reading list!

It would be blasphemous to talk about the best horror books without including the legendary Bram Stoker’s Dracula! Regardless of whether you’re a fan of vampire horror stories, this novel is revolutionary in so many ways that everyone should read it.

Bram Stoker takes readers on a dark, twisted journey through the legend of the bloodthirsty Count Dracula and doesn’t shy away from realism and graphic language. Although Bram Stoker’s Dracula is the book that started the modern vampire craze, it is much darker and more sinister than the contemporary romanticized representations of these mythical creatures.

So if you’re looking for a visceral and terrifying tale, there is no better way to spend the evening than between the pages of this horror classic!