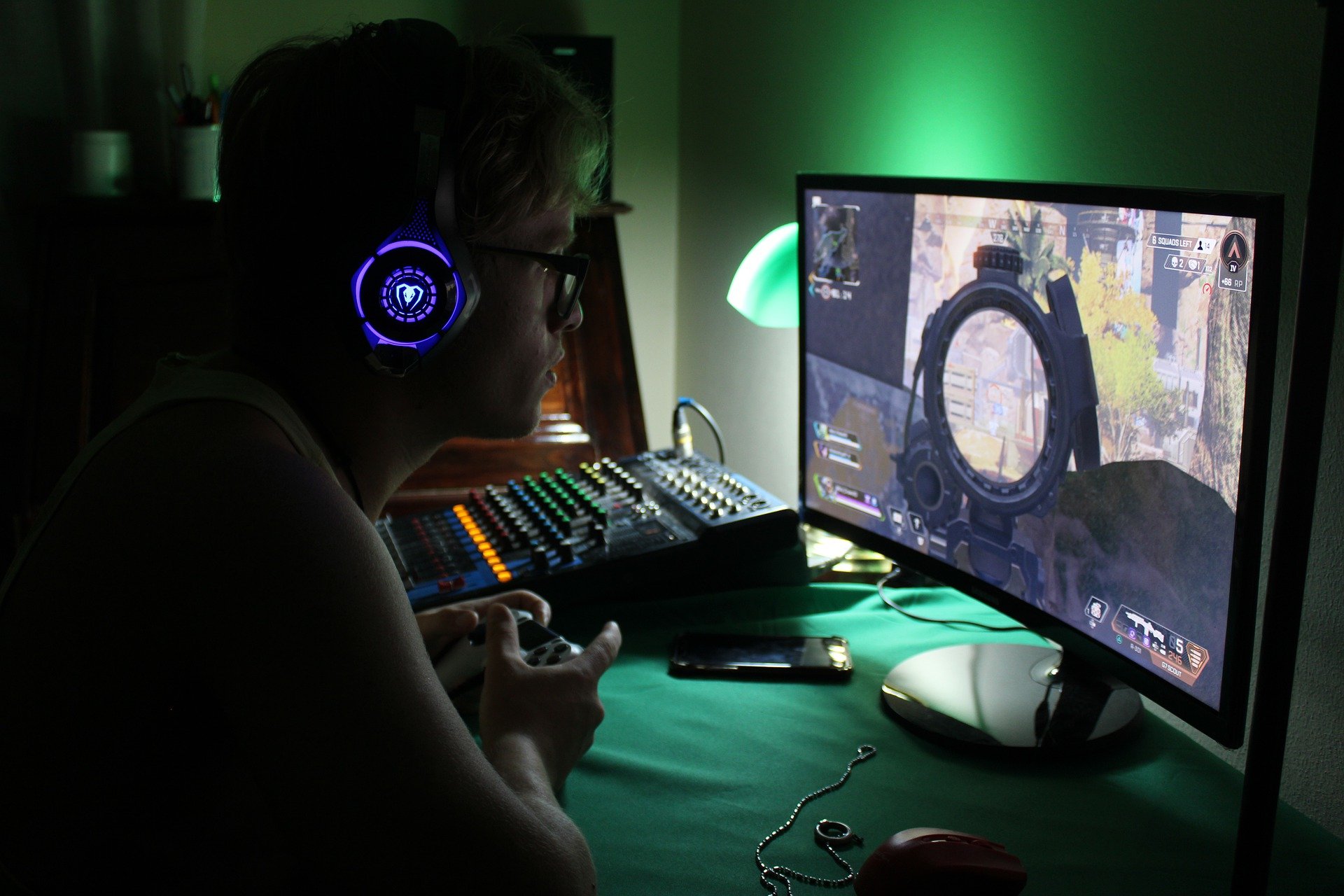 Sci-Fi Games With Female Protagonists That Take Our Breath Away

Whether it’s imagining distant futures, exploring alternate timelines, or developing advanced technology, sci-fi games have it all. For years now, players have been getting excited for a chance to lose themselves in a world that seems thousands of years away from our own. Luckily, developers are keeping busy, and there’s a new title in the genre every year.

Some games, however, provide more than others. They prove that science fiction is not a male-dominated world and that you don’t need a man to save the streets of a modern city or explore the depths of space. Really, sci-fi games with female protagonists show that ladies have what it takes to protect humankind from its worst and most dangerous enemies.

As we’re always in need of strong female characters, we’ll take a look at the titles that deliver them. These games are all in the same genre, but they are still unique and entertaining in their own ways. Whichever game you choose, you’ll get a chance to discover new worlds, rub shoulders with deadly enemies, and discover new places beyond our blue marble.

Most importantly, you’ll meet women who aren’t afraid to step up and do what is necessary. Here are four sci-fi games with female protagonists!

One name that deserves admiration and attention is that of Ellen Ripley. We first met her in the critically acclaimed movie Alien (1979), and she’s still the first person who comes to mind when we think about strong female leads. But perhaps it is time for Ellen to leave the stage and let her daughter dazzle a new generation of science fiction enthusiasts.

Alien: Isolation introduces Amanda Ripley to players around the world. The game requires players to be as stealthy as possible because some enemies can’t be defeated by normal means or resources. Luckily, players control Amanda Ripley who is sharp, so learning things on the spot isn’t difficult for her at all. Our first title on the list of sci-fi games with female protagonists developed a character who has the skills to take on the Xenomorph.

Indeed, Amanda is quite similar to her mother. She is a strong-willed woman who is strengthened by the need to find closure for her mother’s disappearance. This desire to resolve the issue is what takes her to Sevastopol, a space station. It is here that the real battle begins and Amanda proves she’s her mother’s daughter.

It’s time you meet Ellen Ripley’s offspring and see why she’s as fierce as her mother. Now, let’s see which other sci-fi games with female protagonists you can try out!

The Mass Effect series is certainly science fiction at its best. Since 2007, players have tried to save the galaxy from the Reapers, an advanced machine race of sentient starships. Players are joined on this journey by Commander Shepard who, as a veteran of the Skyllian Blitz, has what it takes to fight against odd-looking creatures.

So, Commander Shepard is the main protagonist of the three games in the series. Shepard’s gender, appearance, skills, and even pre-service history are customizable. Both versions of this character are great, but it’s way easier to fall in love with FemShep.

What makes Mass Effect 2 stand out from other sci-fi games with female protagonists is the fact that the player’s choices can affect Shepard’s personality. As a result, this changes the way other characters in the game view him/her. Nevertheless, Commander Shepard is the same person in some aspects, regardless of the gender.

She is brave and heroic when it matters, proving she can assemble a team to prepare for a final assault. Whether she survives or not, it all depends on the player and the choices they make throughout the game.

If you’re up for some action, Mass Effect 2 is certainly one title on our list of sci-fi games with female protagonists that can deliver this.

Raise your hand if you’re impatiently waiting for Half-Life 3? You can find consolation in the fact that players around the world are also waiting for another title in the popular series. But, as we wait for a threequel, game devs gave us Half-Life: Alyx, a virtual reality first-person shooter set between the events of Half-Life and Half-Life 2.

The star of Half-Life: Alyx is none other than Alyx Vance. Those familiar with this series know Alyx as a skilled hacker and a prominent figure in the human resistance against the rule of the Combine. She is able to manipulate Combine-based objects with the help of her gear, so she knows her way around technology. This sharpness is what we see in other sci-fi games with female protagonists as well.

But Alyx isn’t only a computer whiz. She is also proficient with firearms, and she doesn’t wander around without her automatic pistol. Additionally, Alyx is quite likeable. When the going gets tough, she’s known to make a joke or two, which can put anyone at ease.

In Half-Life and Half-Life 2, Alyx is a great side character. But she gets her time to shine in Half-Life: Alyx. We’ll go as far as to say that Alyx is now the star of this franchise. Gordon Freeman takes second place!

Now, let’s check out the final character in our article about sci-fi games with female protagonists!

Horizon Zero Dawn differs a bit from other games in our article. Its world isn’t as post-apocalyptic as those in other games are. Sure, it is ruled by robotic creatures, including dinosaurs and other animals, but at least it is set in a land that resembles our own (as far as nature is concerned). In this world, you need to be as capable as possible to survive. And few characters are as capable as the title’s protagonist, Aloy.

Aloy is an exceptional hunter, which is a skill you need in Horizon Zero Dawn. Aside from that, she shows her creative side with the way she uses the resources to make new gear. Plus, she knows a way around a bow and arrow. Robotic creatures don’t stand a chance against this fearless protagonist!

But being weapon-savvy isn’t the only desired quality in the world of sci-fi games with female protagonists. These ladies, Aloy included, need to be able to adapt as quickly as possible, especially when the terrain changes. In order to traverse the land, Aloy has to be careful and fast. She is all of those things and much more!

Explore the world of robotic creatures and help Aloy along the way!